Island-wide checks of cars that are presumed stolen 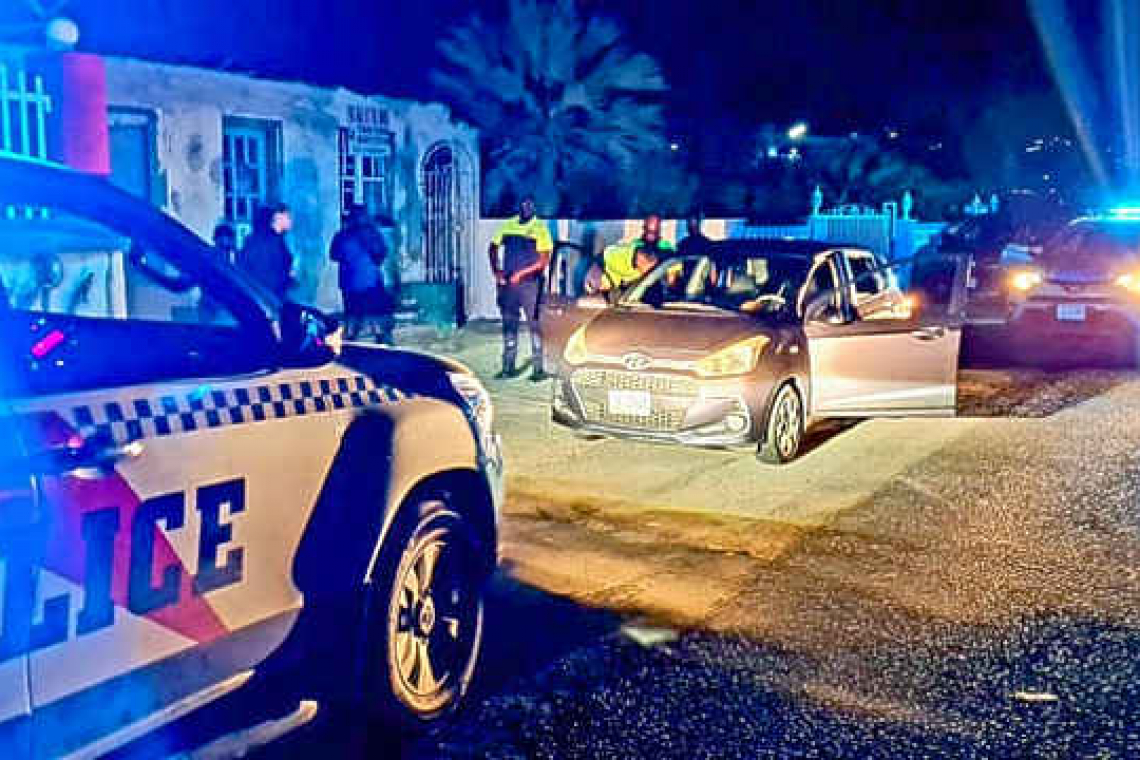 Police confiscated several cars in the past weeks.

PHILIPSBURG--St. Maarten Police Force KPSM patrols have arrested several persons over the past few weeks for being in possession of stolen vehicles. Police carried out targeted traffic checks.

During inspection of the vehicles, it was discovered that the vehicle identification VIN numbers and/or engine numbers had been modified or changed. The cars were then confiscated by the police.
In July and August, seven people were detained by the police because they had bought or were in possession of a car believed to have been stolen.
KPSM reminds the public to avoid purchasing potentially stolen vehicles. “Many stolen vehicles are resold well below their actual value,” police said.
Low pricing of the car is probably an indication that there are hidden problems with the car, either technical, or the “owner” may want to get rid of it fast before it becomes known it was stolen.
“Some buyers have no idea that the vehicles were stolen until it is too late,” police noted. “At that point, the buyers are at a double disadvantage, because the vehicle will be confiscated, they could be arrested for being in possession of stolen goods, and monies will be lost.”
Officers are busy conducting spot checks on vehicles which are mostly stolen, as well as being resold on the island.
KPSM has been working together with French-side counterparts to halt the vehicle thefts on the island. Law enforcements of both sides of the island have intensified controls on all vehicles that are presumed stolen.