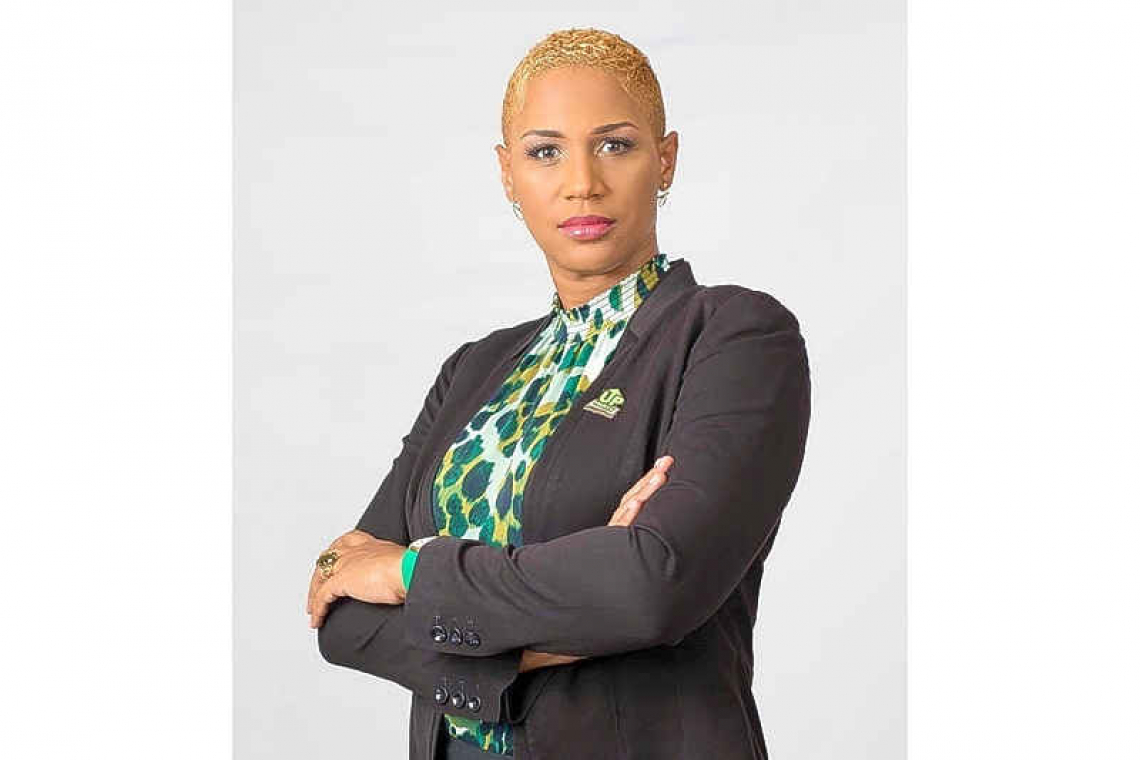 PHILIPSBURG--President of Parliament Grisha Heyliger-Marten, on Thursday expressed disappointment and growing frustration over the fact that she has yet to receive the report/documents from the government internal auditor SOAB audit into the TelEm Group of Companies, despite having requested these from the prime minister on several previous occasions.

On September 29, 2021, March 22, 2022, and again on June 27, 2022, Heyliger-Marten sent Prime Minister Silveria Jacobs official letters as well as numerous informal communications requesting an update on the progress of the SOAB audit at TelEm and for the audit documents to be sent to parliament.
To date, the MP noted, neither has been received. As such, Heyliger-Marten dispatched yet another letter to the prime minister on August 17, 2022, in which she stressed to the prime minister that it has been almost two years since the employees of TelEm and the unions representing them expressed their initial grievances with the manner in which the company was being managed.
Heyliger-Marten requested that the SOAB audit report be sent to parliament before the current parliamentary year ends on September 12, 2022, to give members of parliament sufficient time to read the documents and prepare for a meeting to be called at the start of the new parliamentary year.
“The current situation at TelEm is very worrisome, unacceptable and cannot continue any longer. This is now creating a very unfavourable and unhealthy working environment for the staff of TelEm,” Heyliger-Marten said, adding that all indications persist that the situation has not gotten any better.
“In my letter to you dated March 22, 2022, I included a letter that I received on March 9, 2022, from the SMCU [St. Maarten Communications Union – Ed.]. The allegations contained in the letter should be reason for serious concern, for both the council of ministers and parliament. Its contents add even more urgency to the need to have the situation at TelEm addressed, starting with the mentioned audit.”