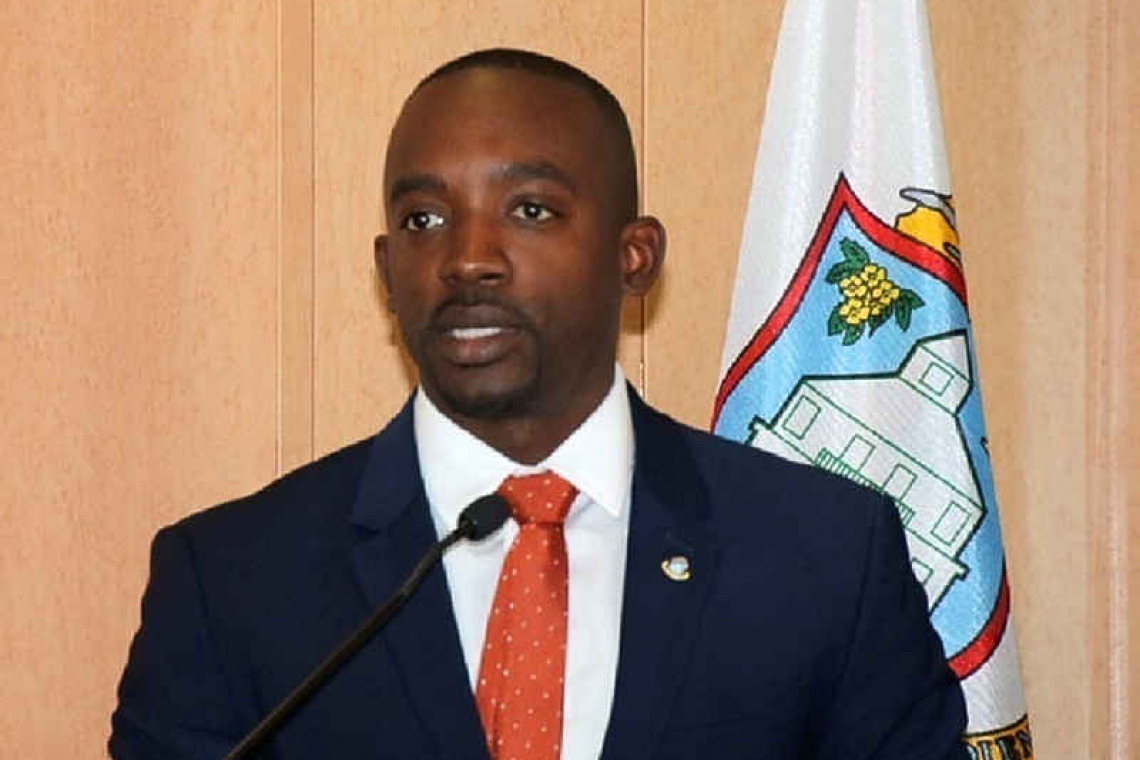 He disclosed the information during his opening remarks at the live Council of Ministers press briefing on Wednesday.
“We are working towards finding a solution to at least somehow pay a portion of vacation pay for the civil servants this year within the realm of the law,” Irion said. “I also made that clear – within the realm of the law. We are looking at ways to have this done for the civil servants.”
The Minister singled out Windward Islands Civil Servants Union/Private Sector Union (WICSU/PSU) President Sharon Cangieter and Workers Institute for Organized Labour (WICLU) President Claire Elshot for their continued concerns, suggestions and dialogue made with government on behalf of their members. Irion said the WICSU/PSU President in her new role over the last few months has, on a consistent basis, continued to communicate and bring the concerns of the union’s members to government. She also proposed solutions to the current plight. “And yes, at times we may not always see eye to eye on certain things and on the way forward, but we also have the same end goal [and] because of that we always find a way to find an answer and a solution, and that is in regard to the vacation pay, the 12.5 per cent … and so forth.”
He said while the negative parts of the relationship between government and the unions are oftentimes heard of, Elshot, Cangieter and another union representative have been consistently communicating and dialoguing, which helps in coming to solutions for union members.
During her opening remarks, Prime Minister Silveria Jacobs said ongoing discussions have been had with the unions regarding the cost-cutting measures. “I have mentioned before that we have had it as a priority and continue further discussions on removing the 12.5-per-cent cut on our employees, as well as government-owned companies and entities connected to government and we look forward to getting a solution to that,” said Jacobs.
“I am happy to hear that the minister also mentioned, in advance, that in discussion with the unions that a possible interim solution is also in the offing with a percentage of vacation pay still being possible, and [that] all necessary preparations for that are taking place.”