‘Go back to the negotiation table,’ US Party tells govt. about COHO 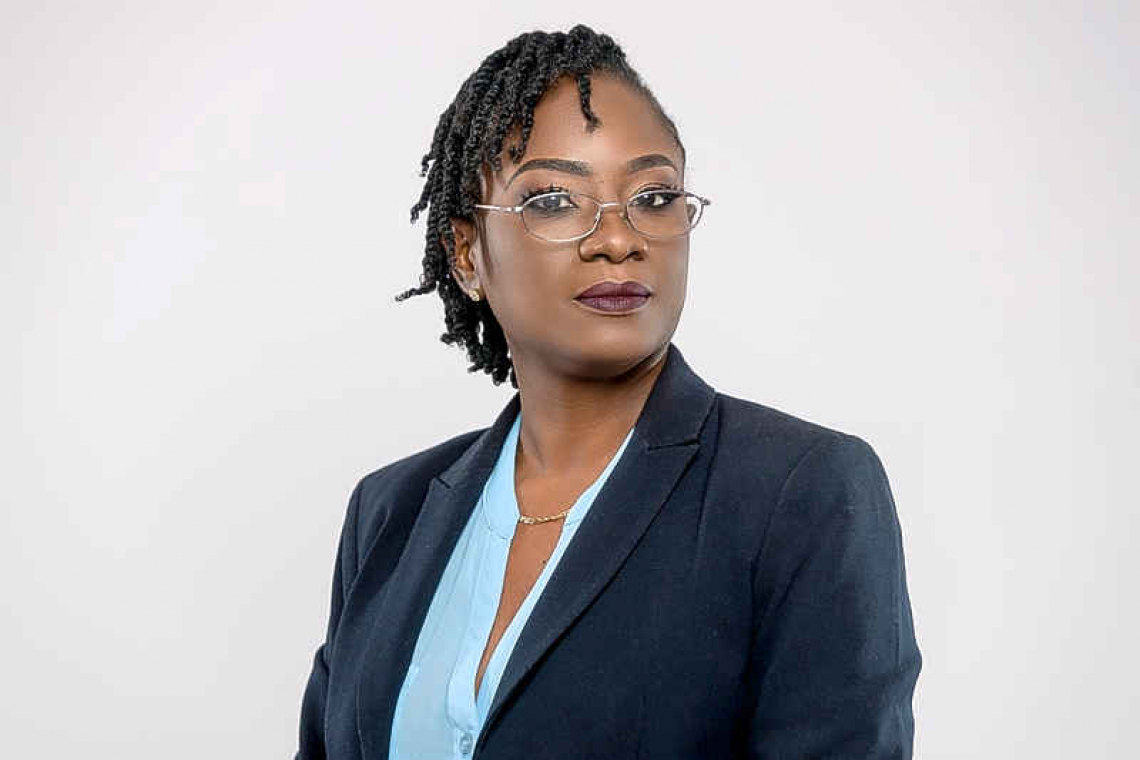 PHILIPSBURG--“Go back to the negotiation table,” United St. Maarten Party (US Party) leader Pamela Gordon-Carty urged government to do as it relates to the Caribbean Body for Reform and Development COHO.

Gordon-Carty said in a press statement on Thursday that St. Maarten, Curaçao and Aruba need to go back to the table and renegotiate the COHO because it contradicts principles of good governance. “COHO goes against kingdom laws, international UN laws and the Constitution of country St. Maarten, namely Articles 18 to 21,” she said in a press statement.

“The execution of COHO does not guarantee that country St. Maarten will be in a better position,” stated Gordon-Carty. “The more I analyse this document, the more convinced I am that there was not sufficient research done to substantiate the much-talked-about results COHO is supposed to deliver. The implementation of COHO tramples on our constitutional law and the rights of our people.”

She said the sitting government failed to demand proof based on analysis conducted that the impact of the conditions that are being imposed under the guise of country reform will be positive. She asked how the COHO proposal came about; questioned whether it was thoroughly thought out and enquired whether it is simply a means to dispose of the countries’ right to self-governance, take over their major economic pillars and put the country on its knees.

She said the Netherlands by compiling such a document is in breach of many articles, such as Article 2, Chapter 1, of the United Nations Charter “Purposes and Principles” which states, “All Members shall refrain in their international relations from the threat or use of force against the territorial integrity or political independence of any state, or in any other manner inconsistent with the Purposes of the United Nations.”

Article 73(a), (b) and (d) of Chapter XI, specifically Article 73(d), states, “To promote constructive measures of development, to encourage research, and to cooperate with one another and, when and where appropriate, with specialised international bodies with a view to the practical achievement of the social, economic, and scientific purposes set forth in this Article.”

“COHO, the way it has been presented, will nullify the right of Parliament to execute their main core activity which is the right to govern and the right to decide on the well-being of the country through the making of decisions on the financial and economic well-being of the country. That Parliament is being replaced by the COHO institution as a means of guaranteeing the execution of reform, but Holland is mandated by kingdom law and UN international law as being responsible for the countries St. Maarten, Curaçao and Aruba, meaning the implementing of an entity such as the COHO cannot be imposed as a condition to receive financial aid. There is no law dictating that the countries are obligated to accept this proposal,” she said.

She said Parliament had a role to play and should have asserted its power to mandate and inform the government that COHO as presented is not acceptable. “They failed to execute their core task of protecting the main resource of the country which is the ‘people’ according to Article 44 of St. Maarten Constitution. Furthermore, Article 2.2 of the COHO document states that the COHO is established in Holland, which means that it operates under the laws of Holland, which doesn’t promote or comply with St. Maarten, Curaçao, Aruba and the Netherlands being equal partners in the Kingdom.

“The fact that the COHO has such a setup gives it leverage in negotiations. The COHO entity breaches too many principles besides kingdom and international laws. Parliament has to call upon Article 103, Chapter XVI, of the UN Charter which states, ‘In the event of a conflict between the obligations of the members of the United Nations under the present charter and their obligations under any other international agreement, their obligations under the present charter shall prevail,’ and demand renegotiations,” stated Gordon-Carty.

“Why a government would go against their own constitution and put their people in such a disadvantageous position while there are laws they could have called upon to demand renegotiation, is inexcusable and negligent. Our people and generations to come deserve more,” the party leader noted.