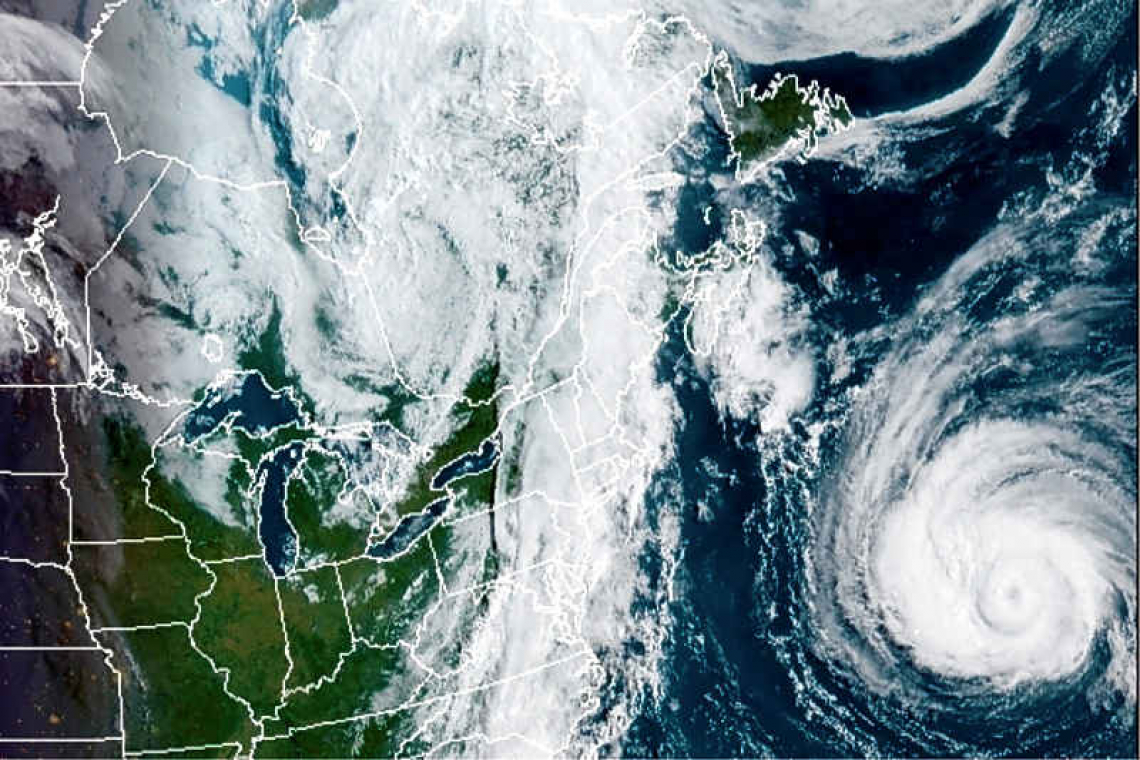 HOUSTON--The 2022 Atlantic hurricane season is expected to include four major hurricanes with sustained winds of at least 111 miles per hour (178 km per hour), forecasters at Colorado State University said on Thursday.

The average for tropical cyclones in the Atlantic between 1991 and 2020 is seven hurricanes, three of them major, and 14 tropical storms, according to the U.S. National Oceanic and Atmospheric Administration. CSU's forecast is in line with private forecasts issued so far this year.

Privately held AccuWeather Inc forecasts the formation in 2022 of between three and five major hurricanes out of six to eight hurricanes among 16-20 named tropical storms.

Private forecaster DTN said it expects 21 named storms, eight of which will be hurricane strength and four will be major hurricanes of Category 3 or above.

"We don't see any big trends that make us think we're going to flip to an El Nino any time soon," Klotzbach said.

If the forecasts bear out this year, 2022 will be the seventh straight above-average hurricane season. "It seems it has been busy, it's because it has," Klotzbach said.