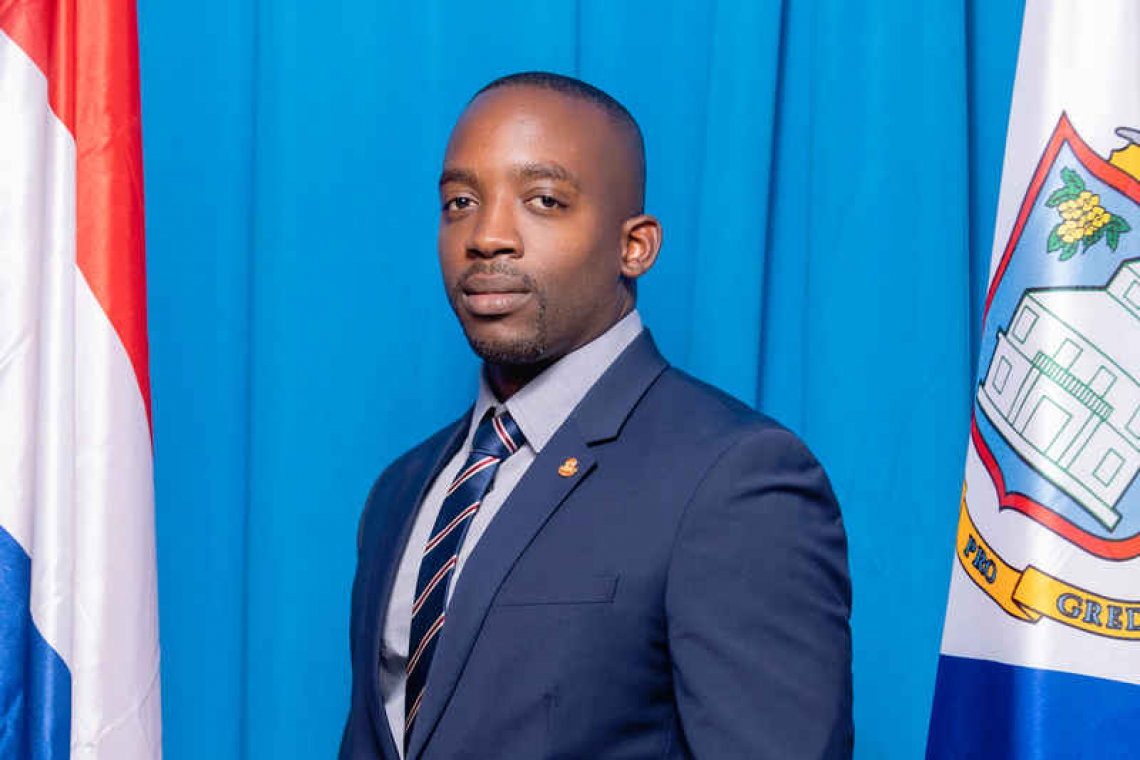 PHILIPSBURG--The much-debated 2022 budget has completed its post-Parliament trajectory and has been approved.

Finance Minister Ardwell Irion confirmed the approval recently. He said the 2022 budget was approved and signed by Prime Minister Silveria Jacobs, Governor Eugene Holiday and himself.

As it relates to the 2023 budget, he said the process of having this budget on time for September of this year was outlined and the budget is so far on track to be on schedule.

The Parliament of St. Maarten approved the 2022 budget on the evening of Monday, January 24. Nine MPs voted in favour of the budget and four against. MPs Solange Duncan (National Alliance) and Ludmila de Weever (United People’s party), who were present to vote on motions that preceded the budget, were not present for the actual budget voting.

Also approved were nine motions as well as two budget amendments: one tabled by UP MP Rolando Brison regarding lowering the NAf. 2.4 million annual grant given to the Integrity Chamber to NAf. 1.772,932, in line with what other High Councils of State receive, and another by Brison and independent MP Akeem Arrindell for funds to be reallocated from one post to the Public Housing, Spatial Planning, Environment and Infrastructure VROMI minister to assist with road repairs. Of the nine motions, five were tabled by Brison, two by Duncan and one each by NA MPs William Marlin and Angelique Romou.

The Integrity Chamber has since said that its budget cut will severely hamper its functioning and it has asked for a meeting to discuss this matter.