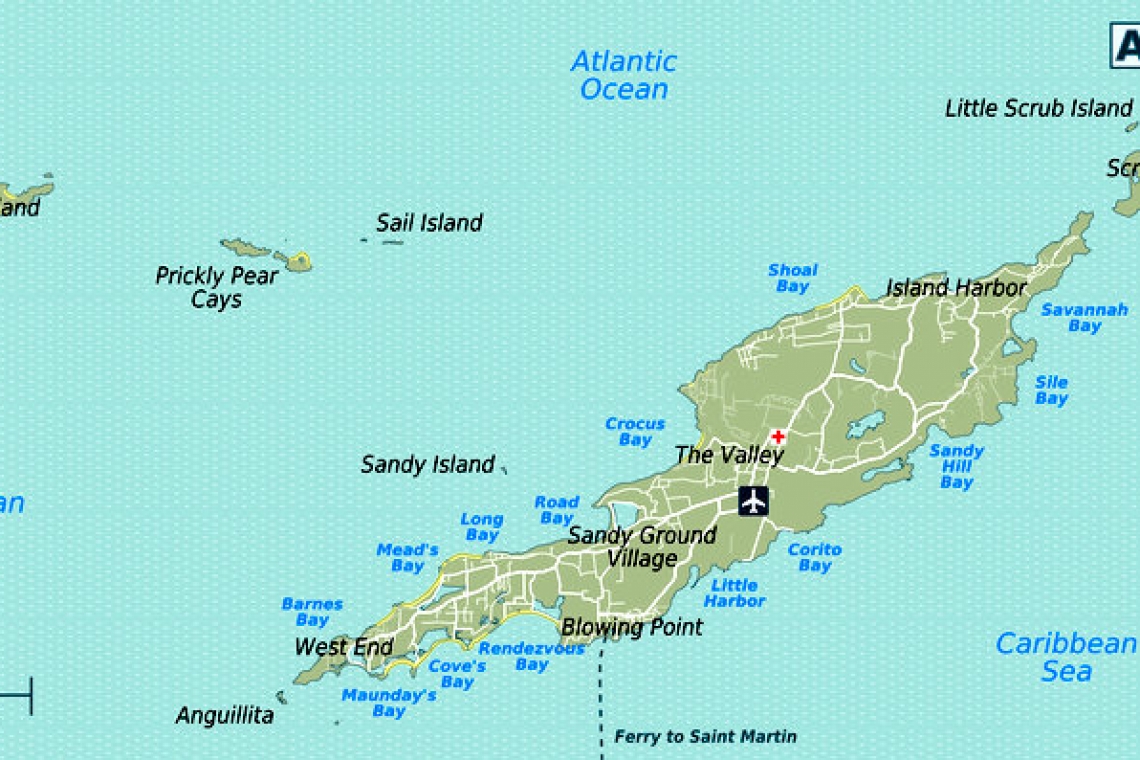 ANGUILLA--A report from the Department of Fisheries and Marine Resources notes that there have been several cases of fish poisoning on the island. It stresses that the hotels, chefs or anyone preparing the fish cannot be blamed. The fish poisoning or ciguatera is a foodborne illness caused by eating fish that has muscle tissue contaminated with ciguatoxins.

The release reports that small reef fish eat algae that produce ciguatera. These small fish are then consumed by larger fish that are caught and eaten. The Fisheries Department warns that fish caught on shipwrecks often carry ciguatera poisoning and they are advising fishers not to fish on the shipwrecks around the island.

Symptoms of fish poisoning include diarrhoea, vomiting, numbness, itchiness, dizziness and weakness. The onset of symptoms varies with the amount of toxin eaten, from half an hour to up to two days. Some symptoms have been known to last for a few weeks or months. Unfortunately fish poisoning cannot be detected by taste, appearance or smell, nor be prevented by cooking, cleaning or freezing.

The Department of Fisheries encourages all persons consuming fish to take extra caution when eating fish species that are prone to contain higher levels of this toxin. These fish include barracuda, amber jack, grouper, sea bass and snapper.