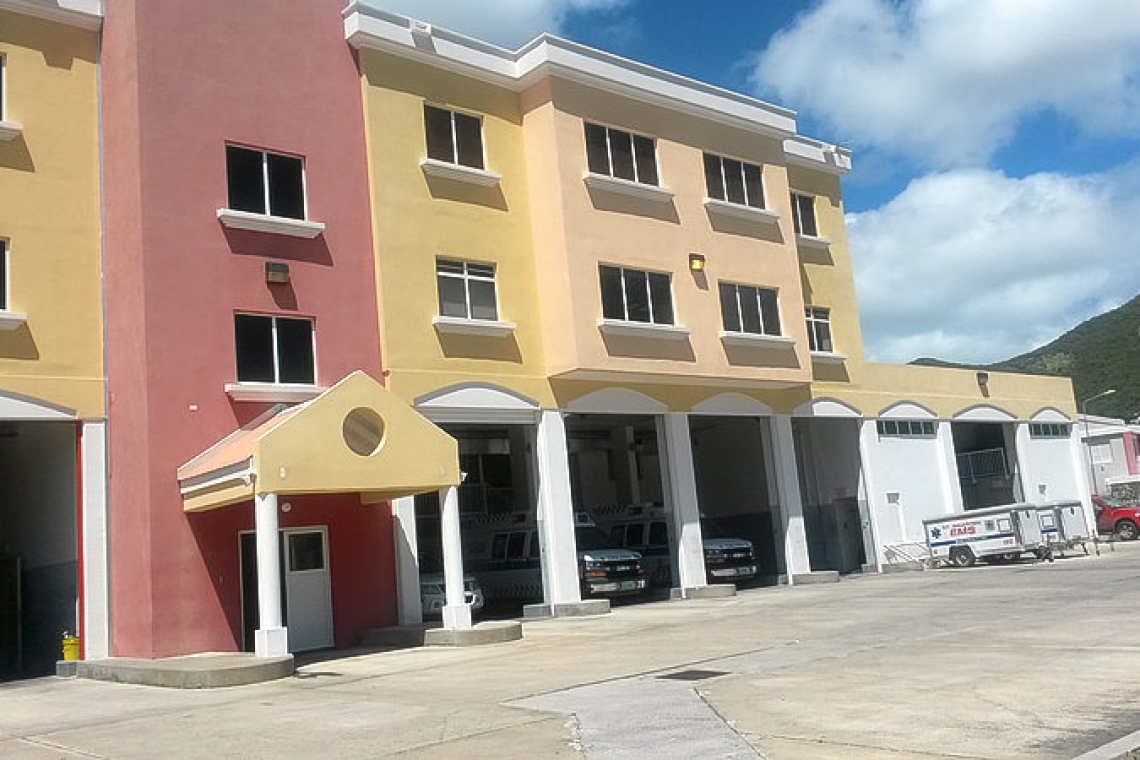 CAY HILL--The country’s firefighters and ambulance personnel will be able to move back to their original location in Cay Hill in the coming days, as the work on the Fire and Ambulance Department Building has been completed, Prime Minister Silveria Jacobs said on Wednesday, noting the “vast difference” in the building now that it has been completed.

The work, which began on January 2, included remediation of mould build-up in the duct and air-conditioning system, improved lighting, repair to walls and repair of water damage.

She explained that the build-up of mould following Hurricane Irma was due to the duct system being connected to the air-conditioning system. They have now been separated. “There is a complete new system,” she said.

Firemen now have an environment that is safer, friendly and conducive to their work. Fire Department personnel spend 24 hours in the building and government is grateful to the workers and thanks them for their patience, she said. “They spent just over two months out of the building and I am happy they would be able to return.”