Extra intensive care capacity being looked at for islands 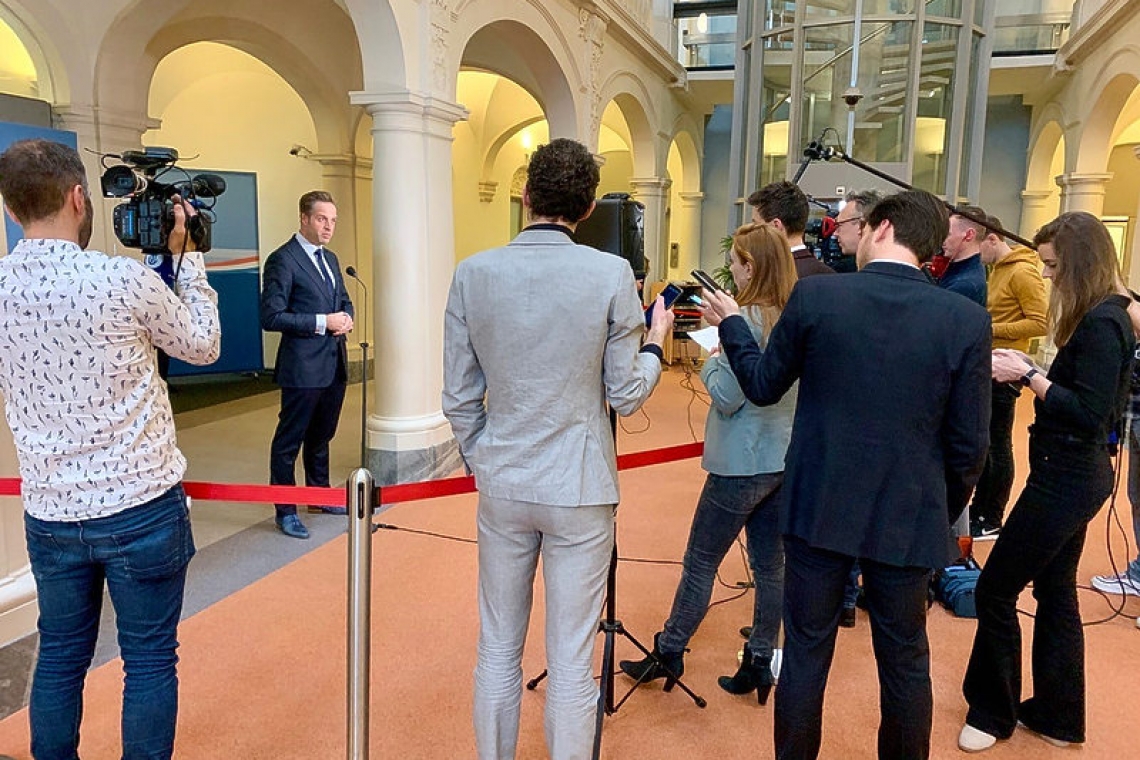 THE HAGUE--The Dutch government is looking at ways to arrange additional intensive care (IC) capacity for the Caribbean part of the Kingdom.

Dutch Minister of Public Health Hugo de Jong stated this in a letter he sent to the Second Chamber of the Dutch Parliament on Wednesday in which he provided a general update on the health care logistics of combating the COVID-19 virus in the Netherlands.

De Jong stated in a separate paragraph about the Dutch Caribbean that State Secretary of Public Health Paul Blokhuis, who has been in touch with the Public Health Ministers in Aruba, Curaçao and St. Maarten, is working on ways to increase the IC capacity for the islands.

Securing additional ventilators is also being worked on, De Jong assured. The shortages of protection materials on the islands are included in the process at the level of central coordination in the Netherlands.

Maximum efforts have been made to prevent the introduction of the virus in Bonaire, St. Eustatius and Saba, and to curb the spreading of the disease in the Dutch Caribbean countries. “The available facilities have been assessed. Based on this, scenarios are currently being worked out for the middle-long term,” De Jong stated.

“We have to anticipate an increase in the number of contaminations in one or more of the islands. Due to the flight restrictions it is important to maintain acute and essential care between the islands. The six islands with large hospitals in Aruba, Curaçao and St. Maarten depend on each other for this.” He added that the agreements would be secured in the Four-Country Consultation on Health Care.

A second air ambulance was stationed in Bonaire to guarantee the transport of patients in the Caribbean Netherlands. Eight crew members for the air ambulance were flown in from Colombia last week. There are now two air ambulance at the Bonaire airport, ready to transport patients abroad when necessary. Backup is also arranged in case more air ambulances are needed.

The Bonaire hospital Fundashon Mariadal has asked to arrange that more medical specialists come to the island from the Netherlands. This is being done in collaboration with the Amsterdam University Medical Centre (AUMC). The medical specialists will remain in quarantine for two weeks after their arrival.