Dutch people abroad to have say in composition of Senate 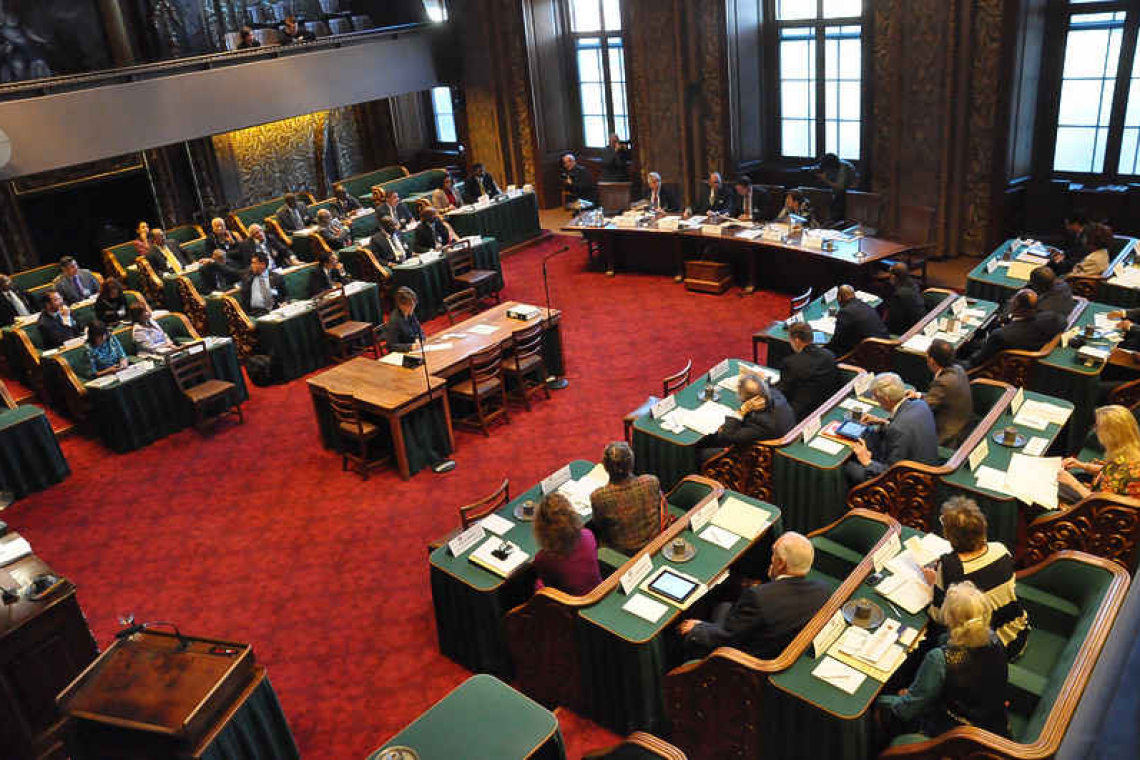 THE HAGUE--Dutch nationals residing outside the Netherlands will get a say in the composition of the First Chamber of the Dutch Parliament, the Senate, in the near future. This includes Dutch nationals in Aruba, Curaçao and St. Maarten, but only those who have resided in the Netherlands for ten years or longer.

The idea is for Dutch citizens living abroad, about one million persons, to obtain influence on the composition of the Senate, something that they currently don’t have. The Dutch government finds this imbalanced. The governing accord of the current Dutch government states that Dutch nationals abroad should also be able to execute their voting right for the First Chamber.

The structure will be similar to the Electoral College system that is in place for the Caribbean Netherlands, which gives residents of Bonaire, St. Eustatius and Saba the right to have influence on the composition of the Senate. The members of the Electoral College participate in the elections of the First Chamber.

All Dutch nationals abroad who comply with the requirements for the Second Chamber elections will obtain voting rights for the Senate. This group of citizens can also postulate themselves for the Electoral College. In order to facilitate this, the Dutch Constitution will have to be amended.

With the approval by the First Chamber, the constitutional law proposal has completed the first reading. The Second Chamber approved the law proposal on June 2. A second reading is necessary to amend the Constitution, meaning that parliaments of two consecutive terms need to give the green light with two thirds of the votes. The second reading will start after the Second Chamber elections which take place in March next year.

Dutch nationals living in Aruba, Curaçao and St. Maarten in principle have no voting rights for the Second Chamber, and neither will they obtain that right for the Senate. This is to prevent these residents from having double active voting rights, for both their own parliament and that of the Netherlands.

An exemption is made for Dutch nationals residing in the three countries who have lived in the Netherlands for 10 years or more, or a Dutch civil servant who is working on the islands and his/her spouse or partner.