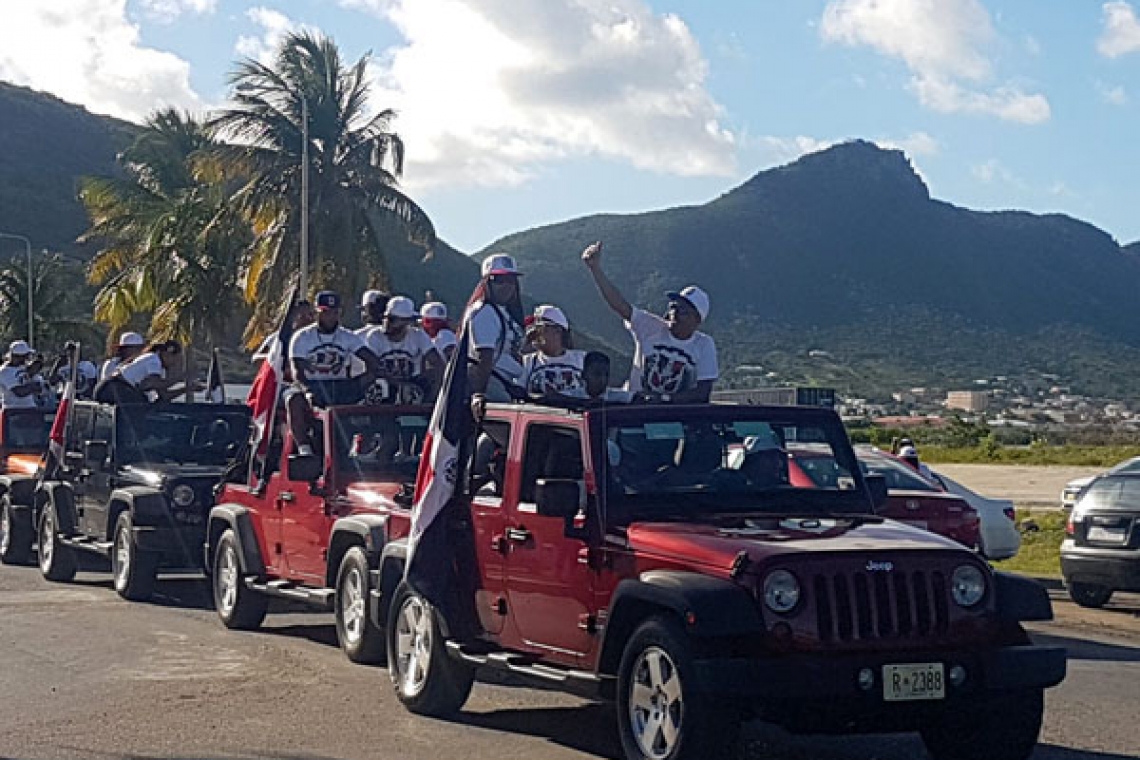 Parade participants perform for the onlookers in their cultural wear.

The day is officially recognised on February 27 to commemorate the nation’s declaration of independence. This year marked the 20th year of the parade in St. Maarten organised by the foundation.

Festivities began on February 20 and concluded with the parade on Sunday.

The parade culminated in a festival at the TelEm Group parking lot with an array of cultural foods, entertainment and camaraderie among the Dominicano community.