Democratic Party to be revived 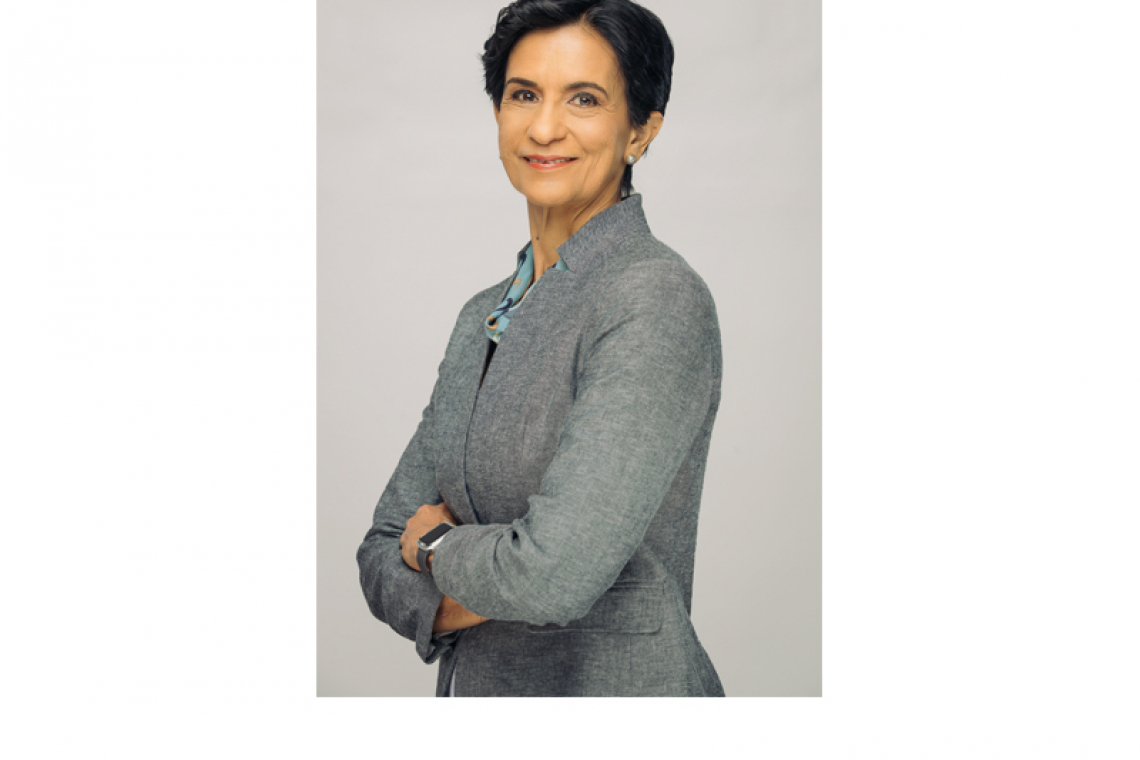 PHILIPSBURG--The Democratic Party (DP) will be making a comeback soon.
United Democrats (UD) Member of Parliament (MP) and DP leader Sarah Wescot-Williams said on Tuesday that efforts will be made to revive the party.
DP, then headed by Wescot-Williams, merged in November 2017 with United People’s (UP) Party, then headed by Theo Heyliger, to form United Democrats (UD), which contested, amongst others, the February 2018 snap elections. Heyliger, who had been UD leader, later resigned from that party. UP has since been revived.

Wescot-Williams said a DP membership meeting will be planned. She indicated that while she sits in Parliament under the UD faction, UD is in essence just the Democratic Party, as the membership base is DP.
“I had created some consternation by de-registering the DP. I had to explain that the DP association is still intact and that reregistering with the Electoral Council can happen anytime,” said Wescot-Williams. “You would recall that Theo resigning as leader of the UD at the time left the organisation in a dilemma. So, to recap, months ago the decision was taken that the DP will be the vehicle going forward. The two processes (Parliament and DP restructuring) can occur alongside each other.”
A DP membership meeting is expected to be held at the beginning of August.
“We have been having internal discussions regarding re-establishing the original DP platform, that being a people-centred party. Very prominent in these discussions is the question regarding electoral reform,” she explained.
She said that with the UD at the fore, no DP meetings had been held. “So, the annual meeting is overdue. Following that and answering any questions, the transformation ‘will go live’.
“As the leader of the DP, I am very much concerned with the political fragmentation, which does no one any good and weakens our position as a country. You are constantly held hostage by some who have no ideology, no vision. Yet our future depends very much on them. This cannot continue. How do you get persons to throw their hat into the ring to genuinely contribute to the further development of our country, when these persons observe what is going on?
“I have concluded, and with me many persons, that the so-called new wind that the election of 2020 should have ushered in is nothing more than the same or worse modus operandi. You would recall that as Prime Minister I was pushing for changes to several laws, constitution included. Main items to be addressed are, in my opinion, article 59, dissolution of Parliament and the accountability of ministers (motions etc.).”