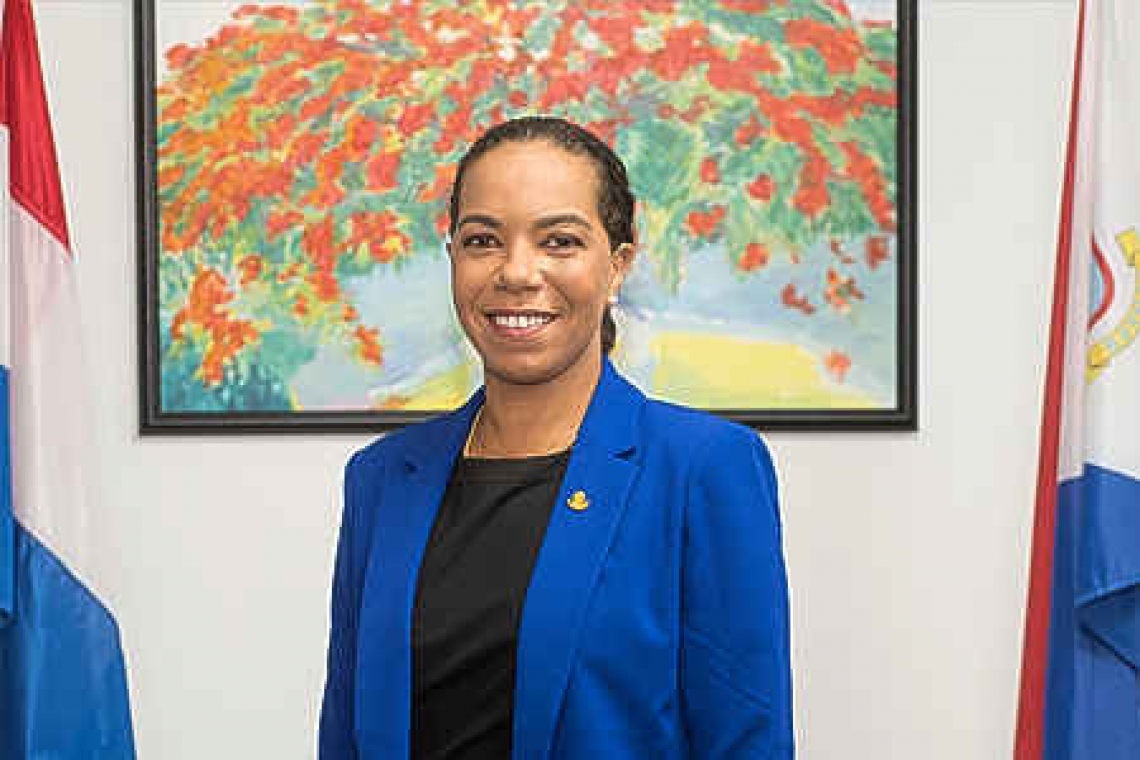 PHILIPSBURG--Minister of Tourism, Economic Affairs, Transport and Telecommunication (TEATT) Ludmila de Weever wants to see businesses resume regular operating hours or at least have the current 12:00am closing times pushed back by the end of this month.

She expressed this desire while responding to a question from a Member of Parliament (MPs) in a recent meeting.

De Weever said the current 12:00 midnight closure had been mandated in collaboration with French St. Martin to match the rules and to ensure that the two sides of the island have similar regulations in terms of testing prior to arrival, testing after a week, and the midnight closures.

“One of the reasons that I was supporting the restricted times is that I didn’t want to have a situation where our numbers may increase and we would put ourselves at risk of being more restricted by other parts of the country going into a code orange again by other countries and putting at risk our yachting season who are actually en route coming here,” De Weever said.

“What I did discuss with the Minister of VSA [Health, Labour and Social Affairs Richard Panneflek – Ed.] is that I really would like to see that by the end of this month, because we already have a start to our yachting season and our numbers are picking up as of November 1, for more flights coming into the island, that we can consider resuming to our regular [operating] times or pushing the times back; but of course, that would put us out of sync with the French side.”

De Weever was expecting to receive an update on the matter from Prime Minister Silveria Jacobs, who was to have met with French St. Martin representatives on Friday.