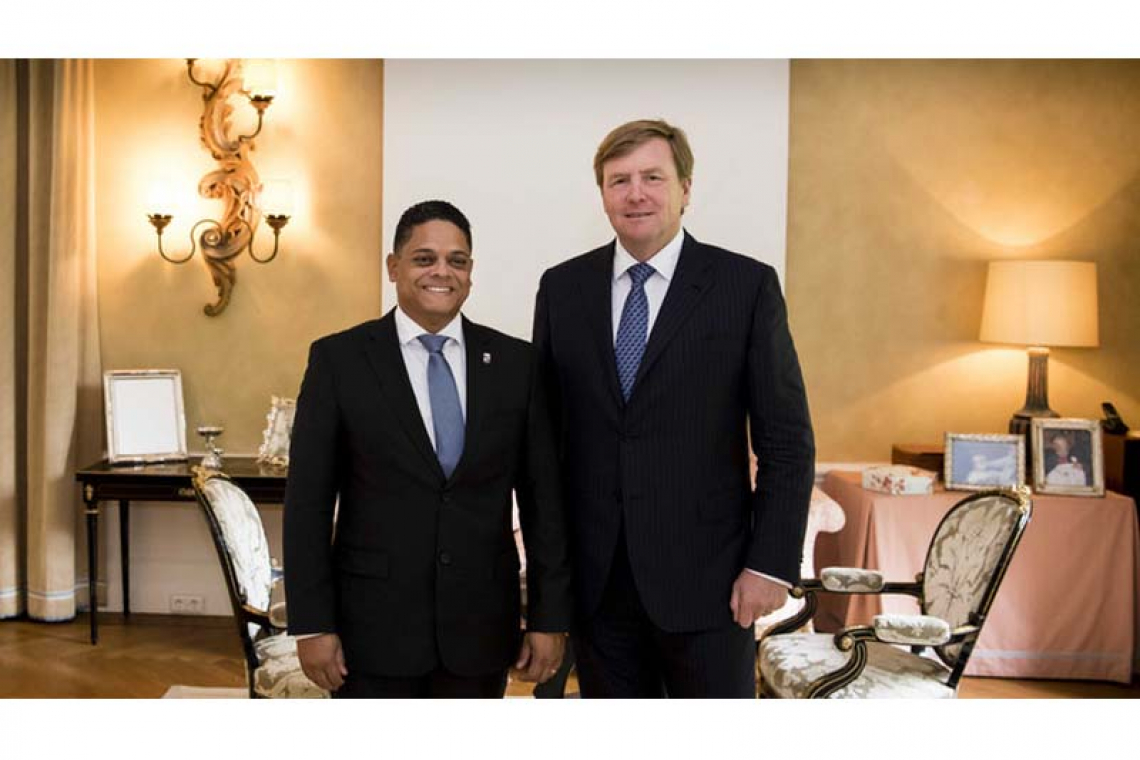 WILLEMSTAD—Curaçao Prime Minister Eugene Rhuggenaath in a national address reported “making significant progress” in the negotiations with the Netherlands. He said doing so was not easy.

“It is hard work and the subject matter is often complicated, but the hard work by both countries in recent weeks has borne fruit. Much effort has been made on both sides to understand each other, and even more to understand the position and needs of Curaçao.”

The prime minister mentioned intensive discussions about the reform package. An implementation agenda has been added.

“The objectives that the Netherlands wants us to implement are clearly defined in this, but more importantly, we have defined what we would like to achieve ourselves. We set this agenda together, so a team from the Netherlands and a team from Curaçao, together. It will be given substance so that the reforms and investments actually take place, in order to better serve the interests of the Curaçao people.

“We have also succeeded in making the package not only contain reforms, but also investments in our economic and social development. In the total package, the Netherlands offers Curaçao the space to present ‘business cases’ for additional investment projects.

“Only this way can we actually grow through innovation and sustainable investment. More points have been addressed, but – as indicated earlier – we cannot reveal everything as negotiations are still ongoing,” Rhuggenaath added.

There was also intensive consultation on the Caribbean Reform Entity (CRE) Act and its explanatory memorandum. “It is very important to emphasise once again that one of the most important points is that our autonomy is guaranteed.”

The Council of Ministers was given a presentation on the reform package in its last meeting and commented on what the technical team has proposed. Discussions at a technical level about the Kingdom Act are continuing.

“We hope that we can also complete this in the coming days. After a political agreement on the content of the entire package, this can be discussed in the Kingdom Council of Ministers, so that the Act can then be sent to the Council of State and our Council of Advice, to ultimately go to Parliament for consideration. At the same time, the funding we need will be available to us and cooperation with the Netherlands can be initiated.

“Now is the time to take action for the benefit of all! There is no more leeway to get this done. The hour has come to unite and put our country back on the road to recovery.

“That will not be easy. The road is still long, but we feel the urgency. We must implement reforms that have been discussed for a long time, but have never been realised. We must have the courage to really invest in what we already knew that makes us great, namely in our people!

“All this, while going through calamities that have hit us harder than ever in history, but we will find a way out. Only in this way, with a cool head, but with great ambition and determination, will we be successful,” stated the prime minister.