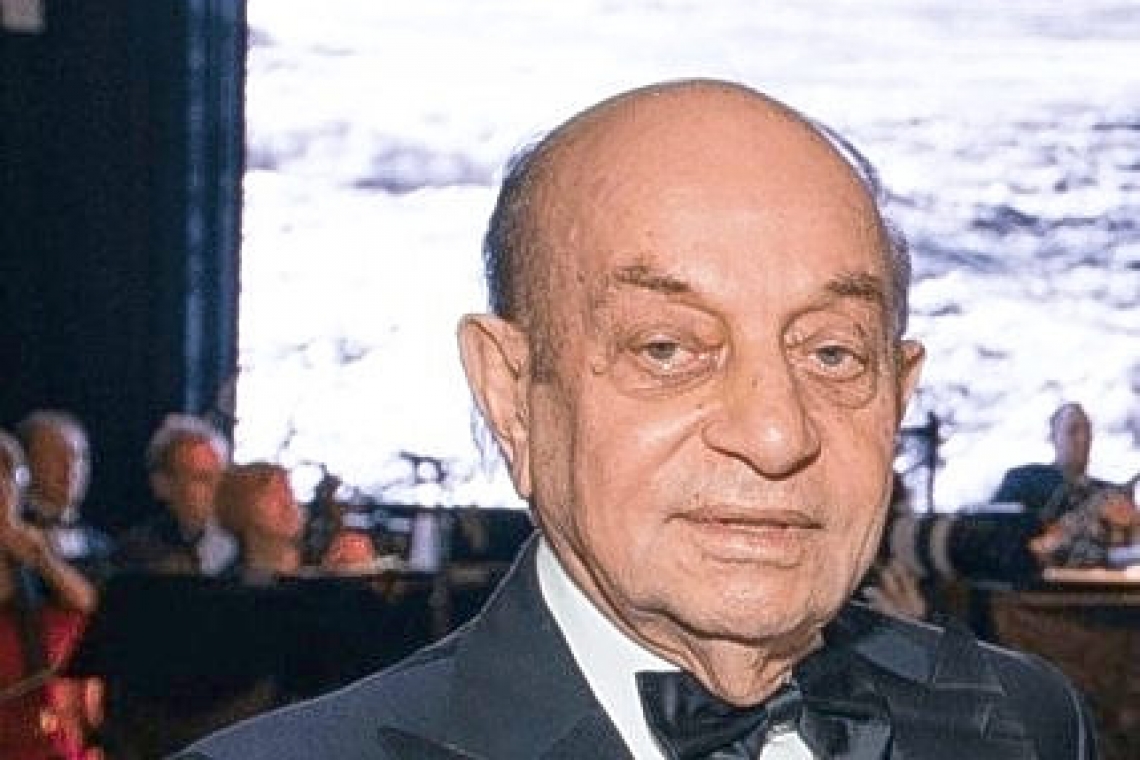 WILLEMSTAD/NEW YORK--The liability proceedings against ENNIA shareholder Hushang Ansary and other former directors will be heard by the court on March 30, the Communication and Information Department of the Joint Court of Justice in Willemstad announced. The summoned Iranian American billionaire must then answer to allegations of having withdrawn large amounts of money from the Curaçao-based insurance company, which has been subject to  emergency regulations since mid-2018.

The proceedings against Ansary have meanwhile also been brought before the court in New York, it emerged from public documents filed by US lawyers Davis Polk & Wardwell at the US Bankruptcy Court Southern District of New York, the Antilliaans Dagblad newspaper reported.

The applicants – the various entities of ENNIA Caribe – want to establish liability, but the main objective is to force Ansary and all other summoned individuals to repair the damage suffered by ENNIA and to eliminate the solvency deficit which was at least NAf. 700 million when the emergency regulation was initiated in mid-2018.

According to the claimants, ENNIA management has been guilty of mismanagement because it failed to perform its duties within the management of ENNIA Group. Specifically, it is stated that substantial sums of money flowed out of ENNIA and that the insurer did not receive money from transactions to which it was entitled.

The claimants say that Ansary carries most of the blame, since “he has used his enormous influence within ENNIA with the aim of withdrawing ENNIA’s assets for the benefit of himself and those around him.”

Some of the other former executives who were summoned received “excessively” high benefits, cost allowances and bonus payments, the document continues, and a number of them are also accused of a conflict of interest as directors and/or shareholders.

All this has emerged from a thorough investigation into, among other things, the doings and dealings of the former management of ENNIA Group, which was carried out after the emergency regulation, as well as forensic investigations into financial transactions.

After the petition was filed on October 11, 2019, the Court of First Instance in Curaçao announced on December 17, 2019, it would initiate a court case. Sometime after that, the US Court in New York was informed of the petition, which was translated into English in its entirety.

The Central Bank of Curaçao and St. Maarten (CBCS) in Willemstad, which has been managing ENNIA since the emergency regulation, wants above all to close the solvency deficit at the insurance company’s entities as quickly as possible. This requires additional reimbursement. So far, however, despite dozens of discussions and attempts to negotiate, Ansary refused to cooperate and deposit what was withdrawn from ENNIA.

Antilliaans Dagblad said it had learned from various sources that consultations between CBCS and Ansary have been held twice in recent weeks.