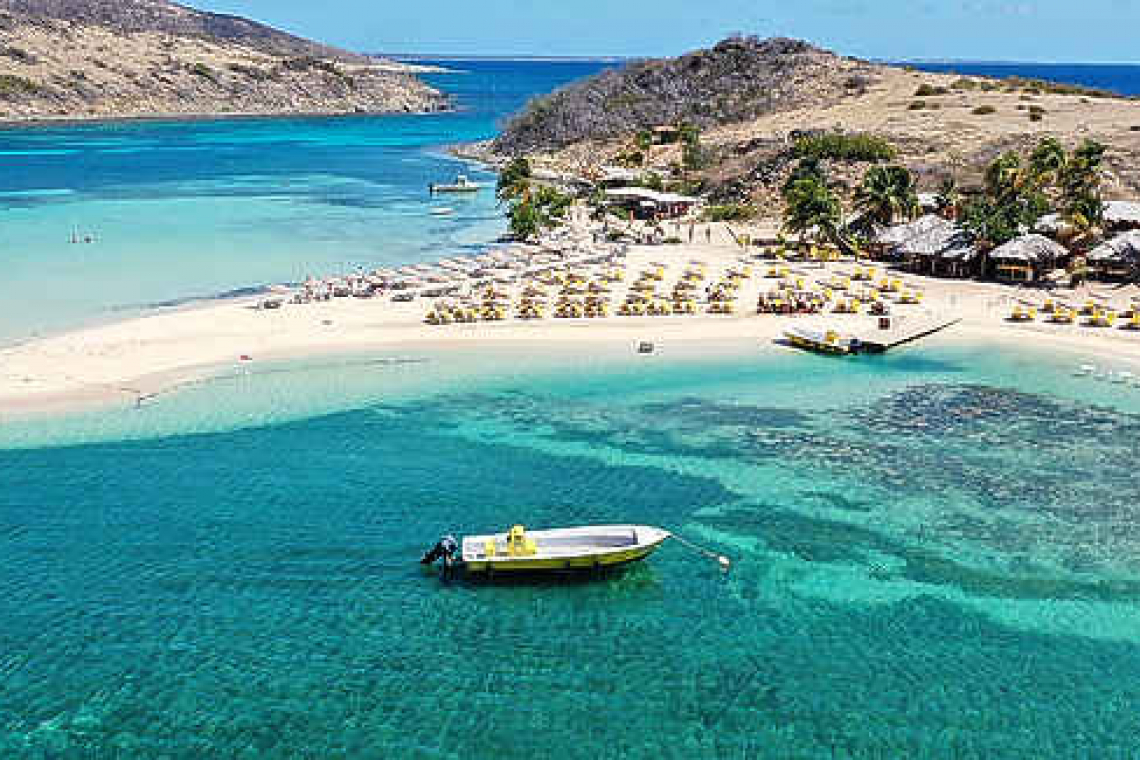 MARIGOT--Conservatoire du Littoral has launched a new bidding procedure for the occupancy agreements of the two restaurants on Pinel Island for a duration of six years. The consultation documents are available online and applications have to be submitted by September 5 for the temporary occupation agreements to begin on January 1, 2023.

The temporary occupation permits AOTs for two long-standing restaurants on Pinel Island, Karibuni and Yellow Beach, were terminated as of June 22, according to a decision handed down by the administrative court in St. Martin on April 20.

Conservatoire du Littoral intended to renew temporary occupation permits in the public domain in 2019 for a period of nine years and launched a call for tenders for operation of a souvenir store and two restaurants, divided into three lots.

For the operation of the souvenir store, only one candidate responded to the call for tenders and was selected. Regarding the two lots for the restaurants, three candidates submitted bids: the two restaurants that were already there for decades and a third business, SNC Pinel, that occupied the space in the centre of the island.

The two lots were awarded to Karibuni and Yellow Beach that subsequently signed a temporary occupation agreement with Conservatoire on October 22, 2019.  SNC Pinel was disqualified and launched a legal procedure, requesting the cancellation of the agreements, arguing that the competitive bidding procedure was not respected, that criteria Conservatoire du Littoral had itself imposed were not respected and that the two selected candidates did not meet some of the required criteria.

Each of these criteria and sub-criteria imposed on the candidates was evaluated by a score. The court ruled that the scores attributed to each of the criteria did not correspond to what had been established by the Conservatoire itself and stated in its ruling:

“As a result, it follows that Conservatoire du Littoral did not follow the self-imposed procedure for selecting candidates and did not ensure equal treatment of all competitors. The applicant company [SNC Pinel – Ed.) is therefore entitled to maintain that these irregularities have harmed it in a sufficiently direct and certain manner.”

Conservatoire du Littoral did not wish to appeal the court’s decision. Taking into account the delays of the procedure of selecting the candidates and in order not to damage the economic activity and the conditions of reception of the public on the island, occupation agreements were signed with the operators in place on a transitory basis until the end of the year 2022.

Pinel Island is one of the jewels of St. Martin’s tourist activity in the heart of a preserved natural space. Since the 1990s, it has been home to commercial activities consisting of two beach restaurants and a souvenir store. These activities generate several dozen direct and indirect jobs.