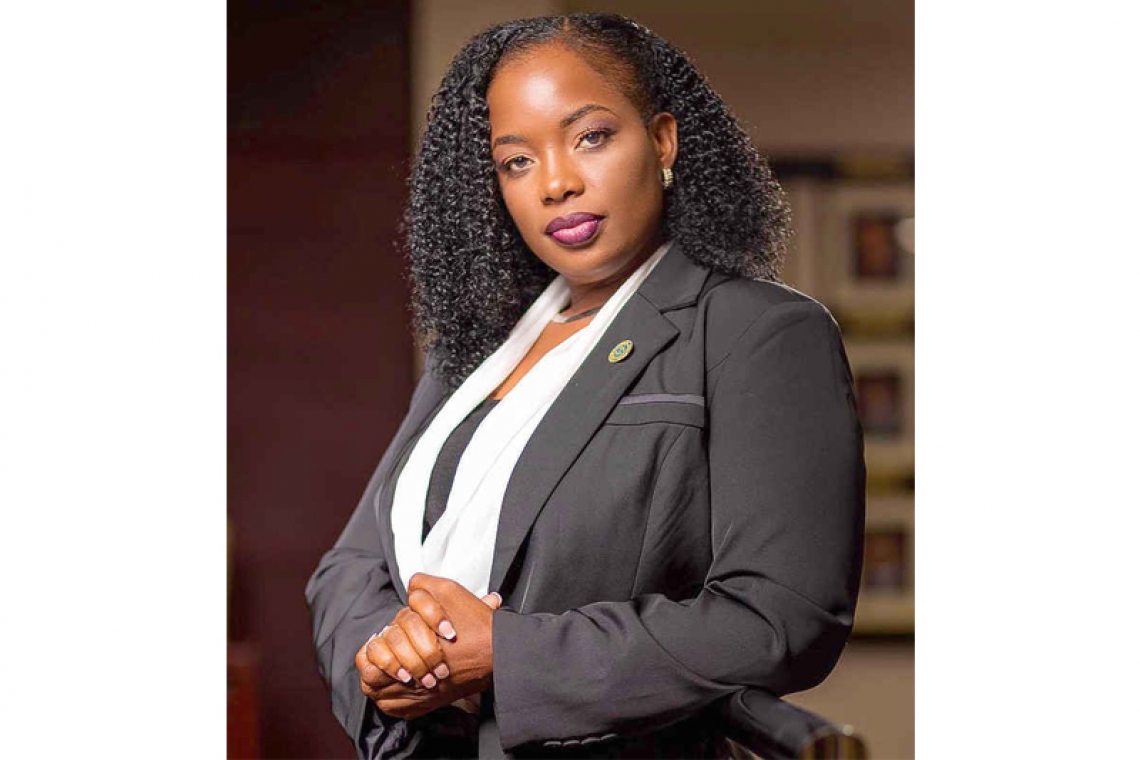 PHILIPSBURG--Justice Minister Anna Richardson announced during the live virtual Council of Ministers press briefing on Wednesday that the Caribbean Financial Action Task Force (CFATF) will retract its public statement against St. Maarten after the country has passed through the third round of its mutual evaluations.

“I have received notice from CFATF on July 24, indicating that St. Maarten has successfully completed the third round of mutual evaluations. The CFATF in its letter also advised that the public statement against St. Maarten will now be retracted,” said Richardson.

In November 2019, the CFATF identified St. Maarten as a jurisdiction with “strategic weaknesses to combat money-laundering and terrorist financing.”

“As part of keeping the community safe to conduct business, the prevention of money-laundering and financing terrorism is a crucial part. We are proud of the progress so far and we look forward to continuous progress and working with the CFATF,” said Richardson.