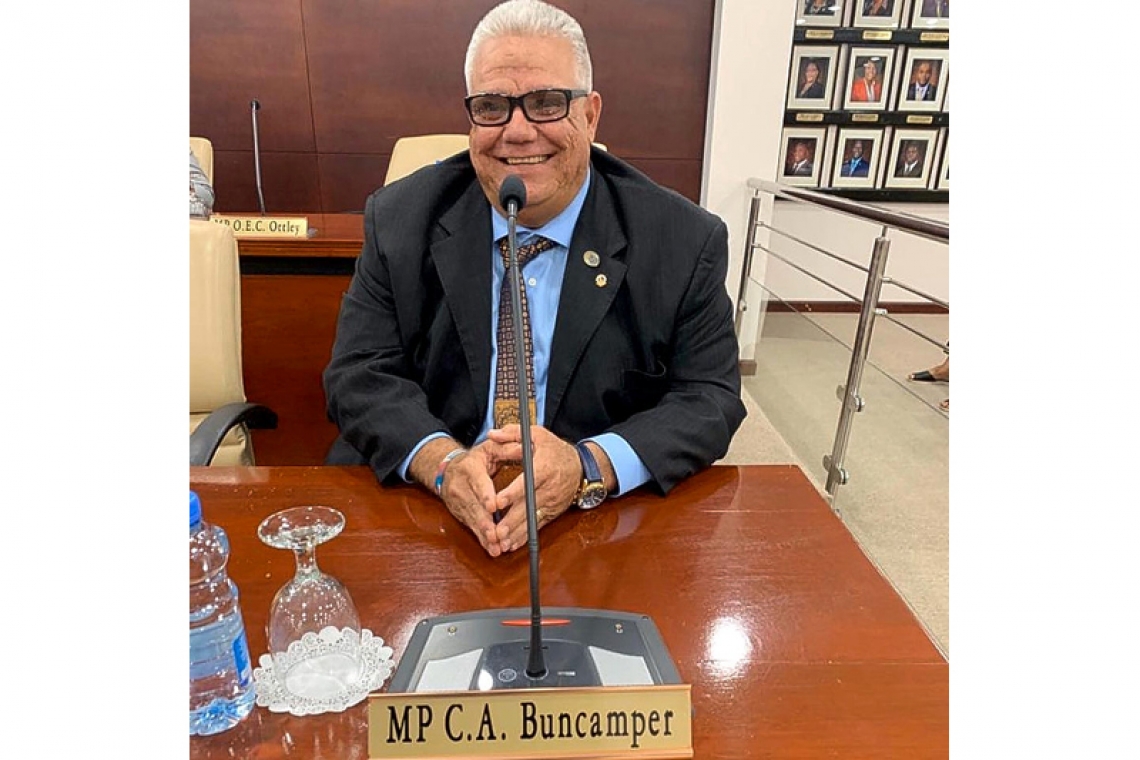 In a letter to Jacobs dated March 5, Buncamper said the continuous issues with cruise ships and the possible spreading of coronavirus due to the many factors of incubation and the lifespan of the virus in the atmosphere have raised some serious concerns by many persons within the community.

“As a representative of the people, I myself am becoming seriously concerned with the manner in which cruise ships, in particular, are refused in other ports [but – Ed.] are allowed to be docked in St. Maarten,” Buncamper said.

“While I understand the economic aspect of the matter, we need not lose [sight of] the serious implications that can follow with a possible outbreak on the island. Such will harm the island much more than refusing a few cruise ships where the possibilities of the COVID-19 are very possible. The activation of EOC on March 1, 2020, and by such taking the responsibility directly by the chair of the EOC away from the health experts, one must believe that the threats are quite serious and shouldn’t be taken lightly.”

He said the state of California had refused a ship with some 3,500 cruisers, entry in the port of San Francisco because of the fear of the COVID-19. “Persons who had already cruised on the same ship two weeks prior have been diagnosed with the virus 10 days after disembarking the ship. This seems to be a very serious warning signal to all involved in the industry. Because we lack any on-island ability, presently, to do any testing it makes the issue all the more difficult to handle and makes decision-making a very risky something.”

Buncamper’s questions to Jacobs included whether St. Maarten had allowed any ships to dock at its port that had been denied entry to any other ports and if so, which countries had denied the ships and why.

He also asked what protocols other countries are applying that St. Maarten is not since “it cannot be that countries like St. Lucia, St. Kitts and Santo Domingo all have inadequate regulations blocking the various cruise ships.”

Other questions included: Are the decisions to accept the cruise ships taken by the EOC, in the past and presently, or by ministers with advice from their ministries? If yes, which ministers and ministries were consulted and involved in the decision to allow the ship entry into Port St. Maarten? Was the Florida-Caribbean Cruise Association (FCCA) consulted regarding these decisions and, if so, what did they advise?

Seeing that the virus carries a longer than anticipated lifespan in the atmosphere, will the used tour busses be disinfected thoroughly based on a protocol? Has this been discussed with the FCCA and the cruise companies frequenting St. Maarten so tomorrow we are not confronted with tour companies not being allowed to be used because of fear for possible infections? If so, when did these discussions take place and who was involved? How many passengers were on board when the various ships docked at our cruise facility? How many of these passengers disembarked at the AC Wathey Cruise Facility?

How many employees of the harbour were exposed to passengers disembarking the ship? What, if any, measures were taken to protect said employees against possible exposure to the novel coronavirus? “Please specify in detail so the general public understands this.”

Did the passengers clear Immigration at the cruise facility? If so, how many Immigration officers were involved? What, if any, protective measures were taken to protect said officers?

Are any special measures or protocols in place for the emergency personnel of the country seeing they are always involved in these types of medical situations? And has any area been prepared to house persons who need to be quarantined other than the hospital or their home?

Buncamper said he understands that a lot of focus is placed on the fact that many passengers come from larger airports and St. Maarten is banking on checks being done there. He said however, that St. Maarten functions as a hub for the Eastern Caribbean and as a result is much more susceptible to having unchecked passengers from non-large cities.

“In this regard, are we planning to carry out any proactive screening on maybe these passengers of the commuter airlines at least? I believe that Princess Juliana International Airport (PJIA) should have already put a screening process in place with the necessary equipment. St. Maarten cannot afford to lose any market share in the tourism world due to our own procrastination of doing the right thing to ensure we protect our people and by extension our destination,” the US Party MP said.