Brison suggests govt. apply for banking licence to cater to those without accounts 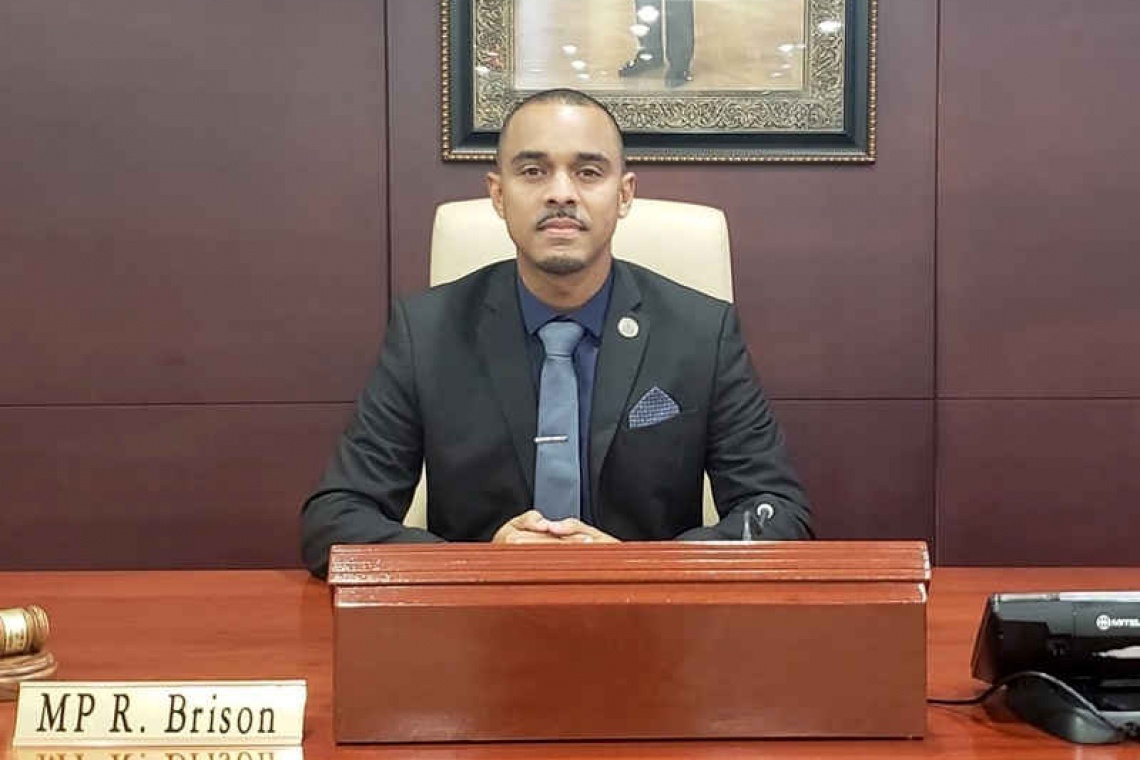 PHILIPSBURG--United People’s (UP) party Member of Parliament (MP) Rolando Brison said on Tuesday that government or a government entity should apply for a banking licence to be able to assist citizens who are unable to get accounts from commercial banks and those who are unable to keep their existing ones.

Brison said he is concerned about complaints from recipients of social aid, pension and other government aid, whose bank accounts face closure due to not having “a valid form of income.”

“I’ve seen some of these notices coming from the bank to (prospective) clients, and I am in total disbelief,” Brison said in a press statement on Tuesday. “Banks are not even wishing to honour the bank accounts of social aid recipients and some pensioners because they claim that the account holder cannot sufficiently prove their source of income. This is a serious social concern in our country.

“Here we have the Minister of VSA [Public Health, Social Development and Labor – Ed.] Omar Ottley and his Ministry working tirelessly to provide social aid to our people in these difficult times, and now the banks appear not to want to honour their accounts. So, let’s think: If the banks are abolishing cheques and don’t want these people to have bank accounts, how is the Government supposed to provide this much-needed aid?”

Brison said he has received complaints from clients undergoing treatment at institutions like Turning Point Foundation, Key to Freedom and Mental Health Foundation, who were told they would soon no longer have bank accounts. “These clients are often unfit for work during their treatment and rely on social aid to survive,” he said.

He believes it is time for government to explore an alternate solution for its citizens’ banking. He said this will alleviate many challenges experienced by persons in the community when they try to open new accounts or keep the existing bank accounts.

“The government or a government entity should apply for a banking licence to service especially those with social needs. We can no longer allow our most vulnerable citizens to be at the mercy of the commercial banking sector. I believe the government should immediately explore having even at least a rudimentary bank that caters to those with social needs. There should be no worries of competition, since the commercial banking sector seems to have no interest in servicing these clients,” said Brison.

The MP, who drafted the consumer banking protection law and a motion for it to be vetted by the Central Bank of Curaçao and St. Maarten (CBCS), has now also renewed his call for at least the “right to a basic bank account” aspect of the law to be sent to Parliament as soon as possible.