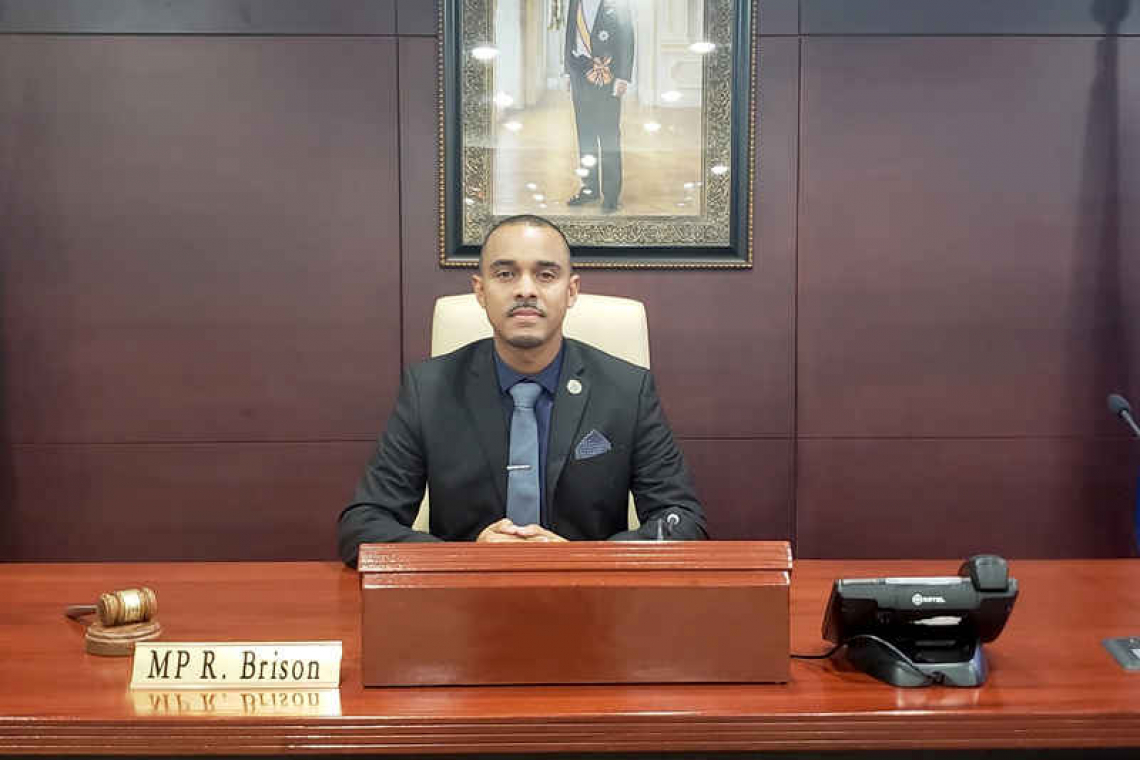 The draft law, which he wrote himself, codifies the existing mandatory insurance for arriving tourists, but adds a basic accident insurance. This codification, which aims to have Social and Health Insurances SZV administer the insurance rather than a private company, will also bring much-needed funds to SZV, and by extension the coffers of government, Brison said on Thursday.

The intention is for the US $30 that each tourist pays for their 90-day COVID health insurance coverage, to also cover accidents. The Daily Herald was provided with a copy of the 12-page draft law.

“Tourism is all we have right now for our economy, and it’s important it remains protected. Having all tourists insured for both COVID and accidents will give peace of mind to all travellers coming to our destination, and in the event any [of them - Ed.] were to get seriously ill, the coverage could provide them emergency travel back home. This lessens the burden on our own healthcare system, leaving room for the treatment of locals,” explained Brison.

The draft legislation, submitted to Parliament since November 9, 2021, to be sent to the Advisory Council, was classified by the initiator as with “urgent interest,” and can proceed to Parliament only after receiving their advice.

“Every day that this law does not pass, means that the country is losing out on this expanded coverage for tourism, as well as much-needed funds for the government, and its already cash-strapped social insurance entity, the SZV. I’m hoping that the Council can render their advice very soon, after which I give the “further report” as prescribed by law, before handling it in Parliament,” stated Brison.

The law will be seamless in its implementation, and is predicted to have little negative effect on tourists now that they have had more than a year paying the fee. “The tourists seem to have gotten used to this fee, and it makes sense to make this a permanent feature, enshrined in a national ordinance. Every time we think COVID is over and done with, another variant appears. While we are exiting a pandemic phase and entering endemic, it is important to be both financially and logistically sound to handle the unfortunate event of a tourist getting sick, or getting into an accident,” explained Brison.