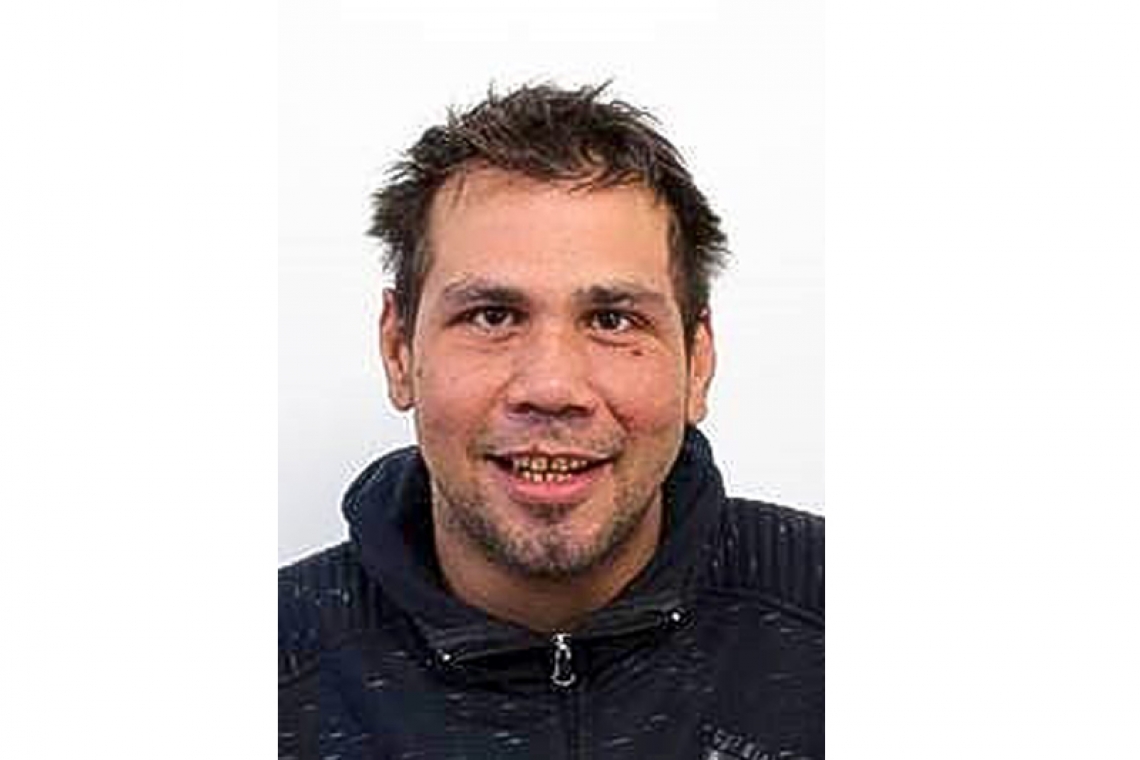 HAARLEM--The man who was found murdered in a small lake near Haarlem on April 7 hailed from Aruba. Police have now confirmed his identity: Gregori Lindomar Maduro (31).

Maduro’s family was informed of his death after DNA testing. Maduro had been living in the Netherlands for a few years, mostly in Haarlem, but also in other places, and worked in ground construction.

Maduro was a crime victim and the police have initiated a large investigation, also mapping the last part of his life. They are looking for witnesses who had seen or spoken with Maduro since March 1.

The victim was found drifting in a small lake called Mooie Nel near the dunes. His body was packed in a camouflage-coloured tarpaulin sealed with duct tape. Maduro was not on the list of missing persons and it took police almost a week to identify him.