Aruba govt: pay-cut across the board to avert collapse 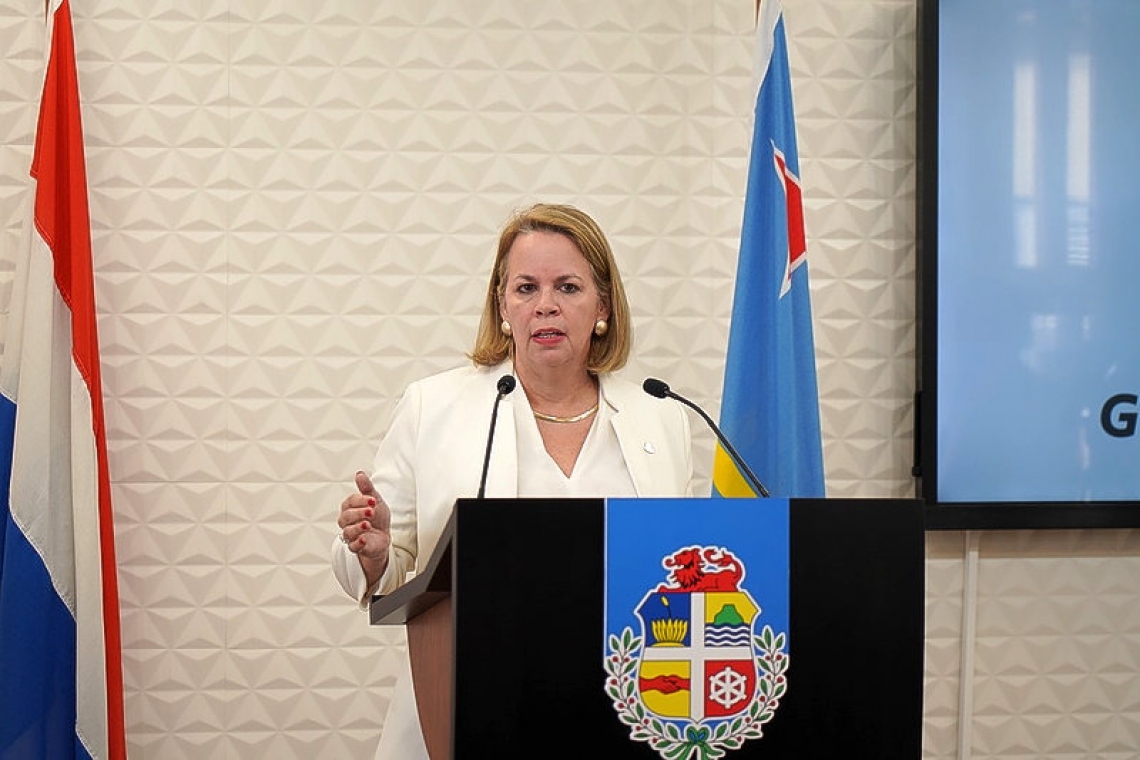 ORANJESTAD/THE HAGUE--Faced with the fact that civil servant salaries can no longer be paid in the near future and considering the conditions that the Dutch government is attaching to further financial support, the Aruba government is left no choice than to introduce pay-cuts across the board.

Vacation allowances, bonuses and premiums for government employees, foundations and government owned companies will be reduced by 50 per cent. These cuts will remain in place until at least December 31, 2020.

On Friday, the Aruba government, led by Prime Minister Evelyn Wever-Croes, had a digital meeting with about 15 labour unions to discuss the pay-cut. The labour unions were asked for their solidarity in these extremely difficult times. “Things are very bad, and I cannot guarantee that we will be paying salaries in the next three months,” said Wever-Croes.

Finance Minister Xiomara Maduro gave a presentation about the new reality in which Aruba’s Gross Domestic Product (GDP) will decrease by 44 per cent, caused by an 80 per cent reduction in revenues of the Country Aruba, which is highly dependent on tourism.

At the same time, the cost of health care will increase considerably, and the government needs to implement a rescue plan to assist tens of thousands of persons who lost their job and support the private sector.

“You can say that Country Aruba is bankrupt in this current situation and the only way to get out of it is with the financial assistance of the Netherlands. But prior to that, we need to drastically reduce our expenditures. Otherwise we receive no assistance from the Netherlands,” said Maduro. Last week, the Kingdom Council of Ministers approved an Afl. 42.8 million zero-per cent interest loan for Aruba.

The Finance Minister explained that the pay cuts across the board is the price that needs to be paid by government and its workers in order for people to keep their job and to help government take the necessary measures to rescue the country. Efforts by government to loan money on the capital market are proving difficult, especially after the international credit rating company Fitch downgraded Aruba.

Apart from the salary cut, other expenditures will be reduced as well, including travel and representation costs, external advisors and also the Social Crisis Plan will be cut by Afl. 10 million. In total, this exercise should yield Afl. 91 million. This also in a show of support towards the private sector where 37,000 persons are losing their job.

The labour unions indicated in Friday’s meeting that they have to discuss the proposal with their members. The unions didn’t exclude that more than a 10 per cent pay-cut would be needed. The unions’ representatives asked the government to see to it that the prices in the supermarkets would go down by exercising more control on food prices, and to ask import companies to lower their tariffs.