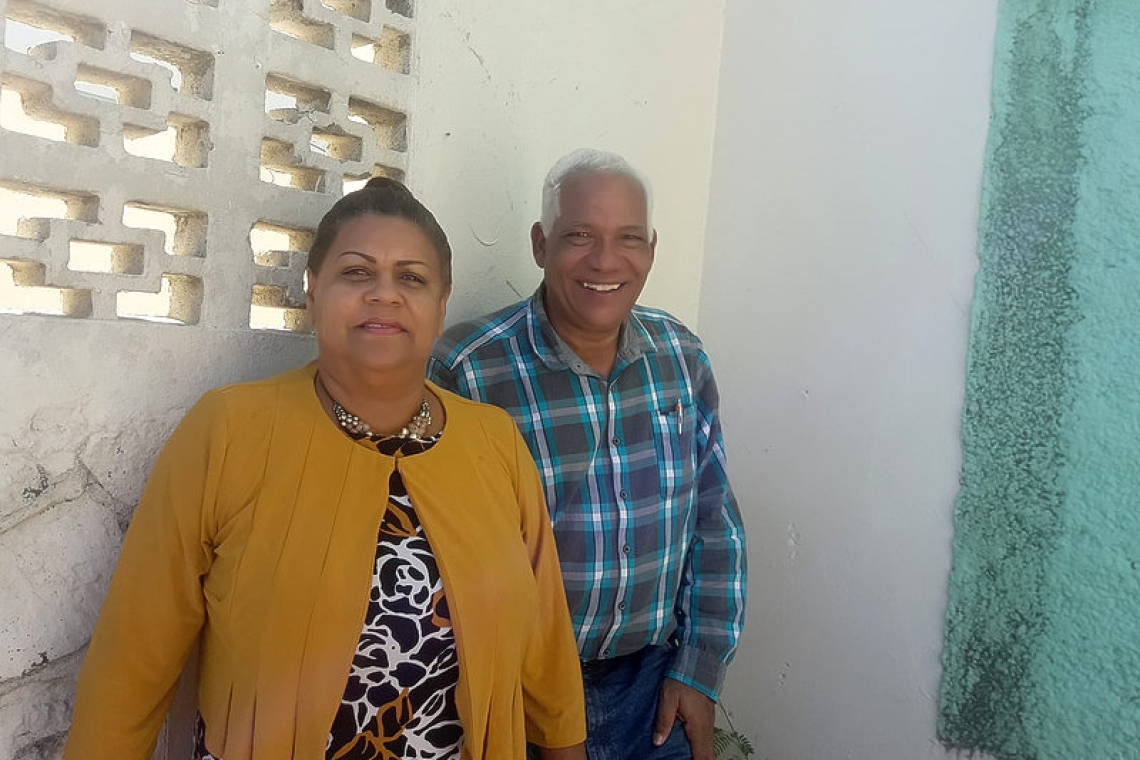 PHILIPSBURG--The St. Maarten Anti-Poverty Platform says all coronavirus measures put in place by St. Maarten should lead to equality in the Kingdom of the Netherlands.

The platform said during a press conference on Thursday, “Minister of Finance Ardwell Irion announced on Wednesday that details of the stimulus package being put together to cushion the effects of the coronavirus COVID-19 are still to be ironed out, but the focus of government will be on persons who are unemployed, those who lose their jobs and those whose employment is at risk.”

“The Netherlands has indicated that it wants ‘a unified approach’ when it comes to assisting St. Maarten, Curaçao and Aruba during the crisis. However, St. Maarten believes that its situation differs from those of Curaçao and Aruba,” said the platform.

The platform noted that the Presidents of the Parliaments of Curaçao and St. Maarten, as well as the chairs of the Kingdom Relations Committees of three countries within the Kingdom, had met via video conference on Thursday, March 19, to discuss the need for an economic and labour stimulus.

“As the Anti-Poverty Platform, we do not agree with the goal put forward by the President of Parliament to come up with a package to reduce the social economic impact of the coronavirus,” said the platform. “We want a package which guarantees all persons in this part of the Kingdom 10 years after 10-10-10 an equal realisation of their economic social and cultural rights.”

The platform said it wants from the Kingdom government not just 80 per cent compensation of the existing wages as proposed by the Dutch government for the Netherlands and the BES islands (Bonaire, St. Eustatius and Saba), but equal minimum wages and an equal social protection floor to realise St. Maarten’s economic social and cultural rights.

“Based on the Transparency International Report from 2015, as the Anti-Poverty Platform we have demanded, before Irma hit St. Maarten and before the coronavirus pandemic crippled our economy, at least NAf. 4,000 a month for all households,” said the platform.

“The National Alliance (NA)/United People’s (UP) party government coalition and the 15 members of the Parliament of St. Maarten should demand that the Kingdom government comply with the International Covenant on Economic, Social and Cultural Rights and with the observations and recommendations of the United Nations (UN) Committee on Economic Social and Cultural Rights,” concluded the platform.