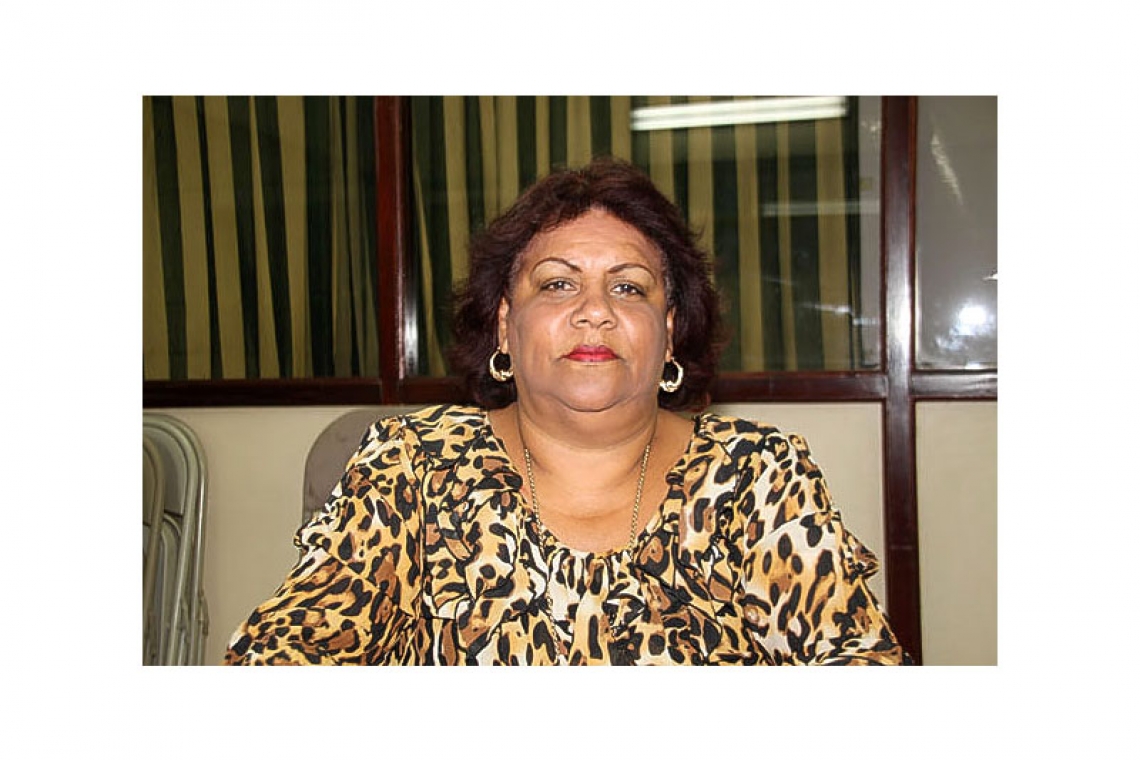 PHILIPSBURG--St. Maarten Anti-Poverty Platform questions whether the incoming National Alliance (NA)/United People’s (UP) party governing coalition will make an effort to provide senior citizens in St. Maarten with a minimum of US $1,500 on a monthly basis.

According to the platform on Thursday, senior citizens in the Netherlands receive a pension of up to 1,228 euros a month. “The Transparency International concluded five years ago based on research of the Dutch National Institute for Family Finance Information NIBUD done in Bonaire in 2013, a senior citizen in St. Maarten needs at least $1,500 a month to not be in poverty,” said the platform.

Platform representative Claire Elshot questioned the reasons senior citizens on the Dutch islands within the Kingdom of the Netherlands do not receive an equal amount in their pensions, seeing that the cost of living is much higher in comparison to that of the Netherlands.

According to the platform, pensioners in French St. Martin receive a higher pension than pensioners living in Paris, France, due to the adjusted cost of living in St. Martin, which is higher than that of France.

The platform argued that based on Article 2 of the International Covenant of Economic, Social and Cultural Rights ratified for the Kingdom in 1979, the Covenant has to be exercised without discrimination of any kind as to race, colour, sex, language, religion, political or other opinion, national or social origin, property, birth or other status. The geo-political constitutional differences in the Kingdom cannot legitimate the discrimination between the seniors’ pensions in the Kingdom of the Netherlands.

Elshot said it was stated within the former Governing Programme of the United Democrats (UD)/St. Maarten Christian Party (SMCP) coalition, “To address substandard living conditions and provide the necessary help to those who need it the most, we will ensure that there is a precise definition of what our poverty line is and establish data to help us determine who falls below this line and how we can best contribute to improving their living conditions.

“It is crucial to reduce poverty, but there is also a need to eradicate inequality. To undertake this task, we will enlist the support of the entire community.”

“As the Anti-Poverty Platform, we want to know what the NA/UP governing coalition will commit to in its governing programme. What do we know of the UP party concerning their stand on poverty eradication?” asked Elshot.

Elshot said that in the UP party manifesto the party stated its intent to sign the declaration to eradicate poverty in St. Maarten proposed by the Anti-Poverty Platform.

The platform questioned whether the NA/UP coalition will indeed work towards the eradication of poverty in St. Maarten.