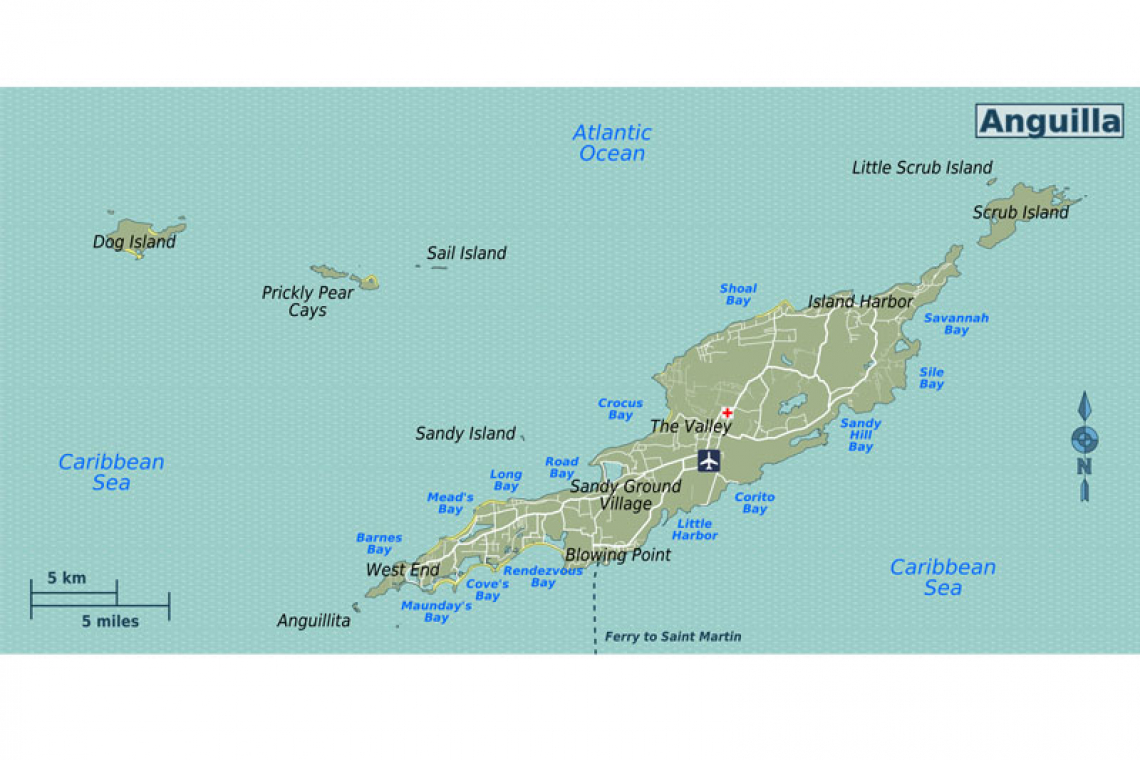 Jacobs said recently that the government of St. Maarten stands in solidarity with Anguilla, which has seen a sudden hike in COVID-19 cases recently.

“In my capacity as Prime Minister, I contacted Premier Dr Webster and he was able to convey the concerns that he has, including discussions which I was able to follow up with the Minister of Justice [Anna Richardson – Ed.] that there have been allegations of illegal crossings between St. Maarten and Anguilla,” Jacobs told reporters during the live Council of Ministers press briefing last Wednesday.

“This has our attention and we will continue to collaborate with the necessary law enforcement to mitigate any further, let’s say, illegal crossings, which could or could not have contributed to that outbreak.

“I was able to also give some advice based on our experiences last year,” she said.

The advice included adherence to strict protocols in terms of wearing masks, proper hand hygiene, and the maintaining of social distancing, which Jacobs said played a key role in St. Maarten being able to keep its numbers manageable.

Webster announced on Friday that there are 64 cases of COVID-19 in Anguilla, all connected to the cluster first recognised on April 21. There had been one 42-year-old man in the intensive care unit at Princess Alexandra Hospital with respiratory problems due to the virus.

It was announced on Sunday that there are two independent active cases. One was identified on April 19, and a household member was also found positive on April 29. Some 1,414 people had been tested following the contact-tracing from the cluster. The positive cases include 59 adults and seven children. The ages range from seven months to 72 years, but most fall into the 30-38 age range.

There are 7,713 people registered to be vaccinated with 6,979 already receiving their first shot and 2,473 of those having had the second dose. There are 790 people in home quarantine that includes villas and hotels, and six in government facilities.

The second doses are now being delivered at Ronald Webster Park with a drive-through facility that is proving very successful.