3 detainees returned from the Netherlands 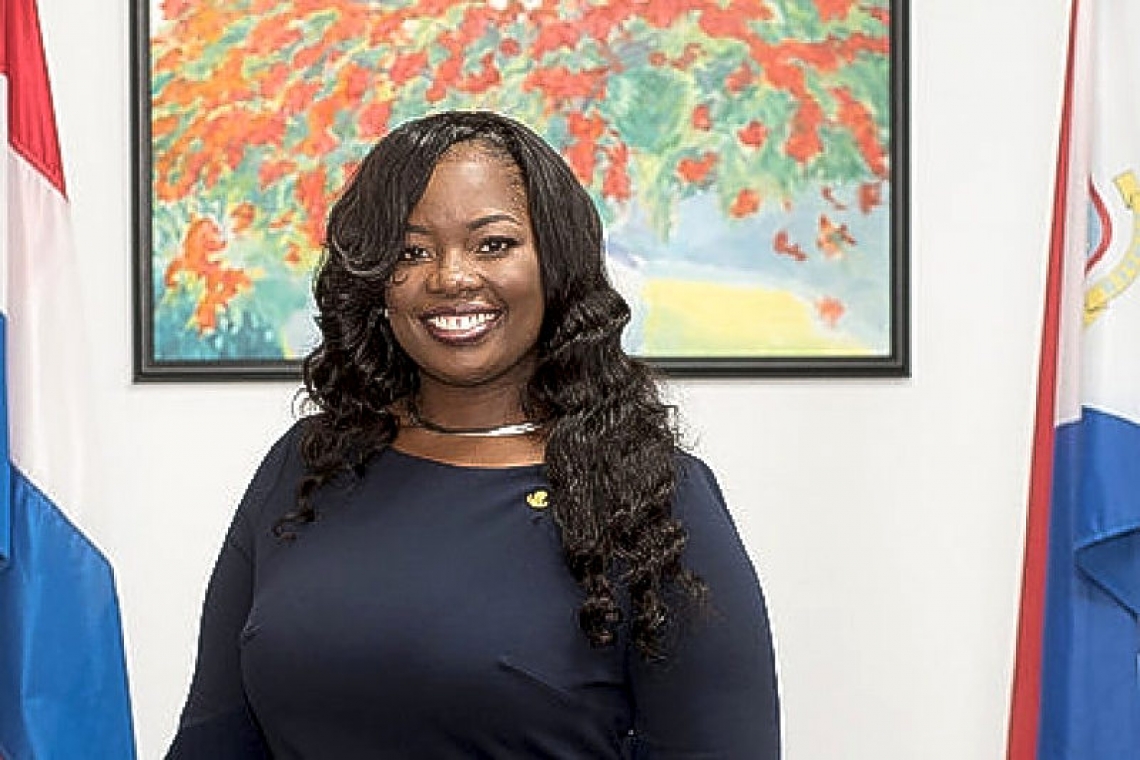 PHILIPSBURG--Three detainees who were transferred to the Netherlands following damage to the Pointe Blanche prison after Hurricane Irma in 2017 returned to St. Maarten on Tuesday, March 31. They are to be released within a month.

Justice Minister Anna Richardson said during the Council of Ministers press briefing on Wednesday that the detainees had been returned because they are to be released in April.

She also said two of them are to be freed before the mandatory quarantine period of two weeks has elapsed and will to be monitored via electronic surveillance devices attached to their ankles.

Dutch authorities notified the St. Maarten Government of the detainees’ return on Saturday, March 28, said the Ministry of Justice in a press release on Friday night.

“Considering the limited resources that St. Maarten has, Prime Minister and Chair of the Emergency Operations Center (EOC) Silveria Jacobs made a strong plea to the Dutch Minister of Legal Protection Sander Dekker requesting additional time of one week to get the necessary support system in place to ensure an adequate transfer and accommodation of the detainees.

“Despite this plea, Minister Dekker insisted that the detainees return to St. Maarten within the time frame that was set, giving St. Maarten no other option than to accept the return of the detainees,” according to the press release.

The detainees were accompanied by members of the Royal Netherlands Marechaussee KMar. The transfer took place in two legs, first from Amsterdam to Curaçao, followed by Curaçao to St. Maarten. The detainees and their escorts were taken from a larger aircraft to a smaller one via a process known as a “wing-to-wing transfer.”

“Upon a successful completion of the transfer of the detainees to St. Maarten, the security escorts flew directly back to Curaçao with the same charter,” said the Ministry of Justice.

“On behalf of St. Maarten, I would like to express our gratitude towards both Minister Girigorie and Minister Jesus-Leito, as well as all the persons involved in the safe transport and security of the detainees,” said Richardson on Friday.

When asked about the number of St. Maarten detainees still in the Netherlands, Justice Ministry Chief of Staff Johishi Romney said, “The exact number of persons incarcerated in the Netherlands is known by us. However, at this point in time, that information cannot be disclosed.” While he did not specify why the information could not be disclosed, he said the Justice Ministry would release the number at a later date.