3,999 outstanding traffic fines, many could not be delivered 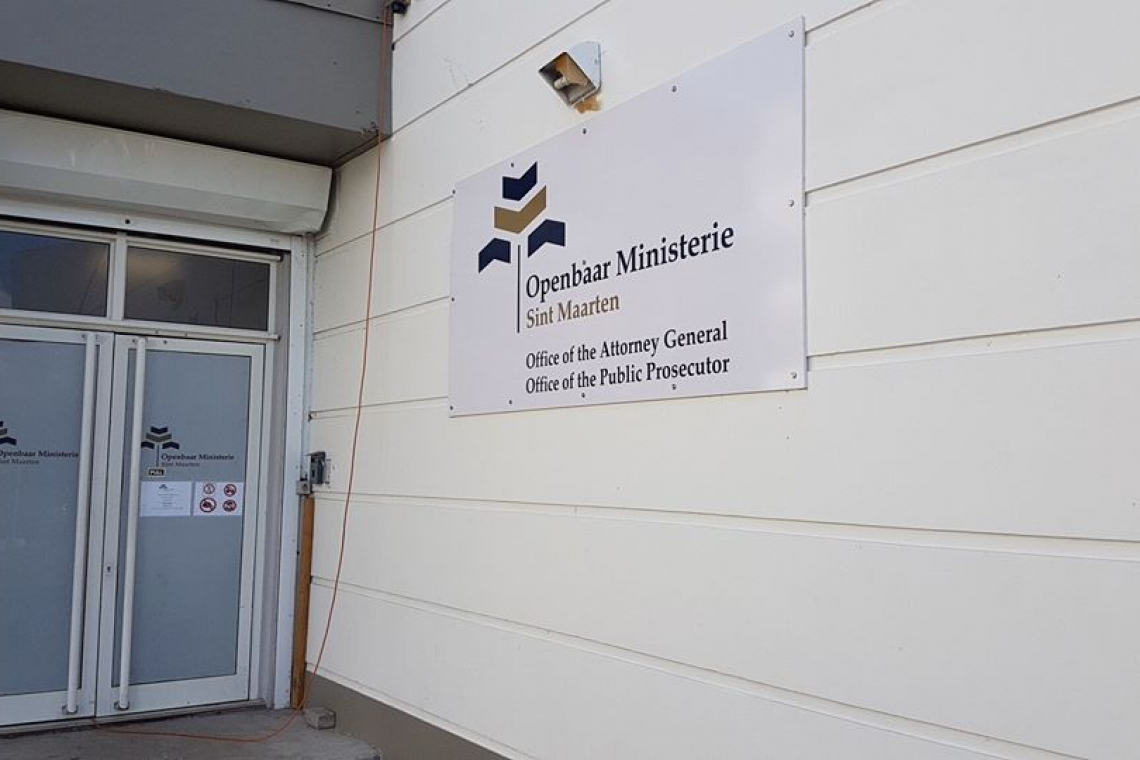 PHILIPSBURG--The Prosecutor’s Office OM SXM aims to collect some NAf. 1.8 million in outstanding fines from fine dodgers – 3,999 fines in total – but has great difficulty tracing all offenders. It already assumes that the total amount may not be collectable.

The 3,999 traffic fines were issued from 2017 to 2020 for various offences. Of the total notices already issued, 217 were returned to OM SXM by Postal Services Sint Maarten (PSS) due to incomplete/incorrect addresses for the fine dodgers. A total of 53 fines were not claimed from mailboxes, 19 addresses on the French side were inaccessible, 87 addresses were incomplete, 64 had unknown addresses, 21 people with fines had moved from their listed addresses, and one person had since passed away.

Further, 30 people from the French side of the island were not known at the address they listed when they received their fines. This was the same for one person on the Dutch side.

When a fine is issued, the recipient has until the court hearing to pay the fine and avoid heading to court. If the court upholds the fine, it is increased by 50 per cent from the notification of the court’s decision and six weeks are given to pay the outstanding amount. Should that time elapse, a first notice is sent by OM SXM to the person who has been fined and another four weeks is given to pay, along with an additional NAf. 25.

If the fine is still unpaid after the first reminder period has elapsed, a second reminder is issued with another four weeks given to rectify the fine that has now been increased by 20 per cent accumulatively. At this point, OM SXM may place liens on the assets, or the fine dodger may face jail time.

Before Hurricane Irma in September 2017, fine reminders were sent via the surface mail. However, due to the widespread destruction of buildings by the hurricane, the notification avenue had to be foregone. The follow-ups on outstanding fines then occurred during police traffic controls.

People with outstanding fines are urged by OM SXM to pay these as soon as possible or face the legal consequences. Fine payments can be made at OM SXM at Emmaplein 1 by debit card only or at the Receiver’s Office (cash and card).