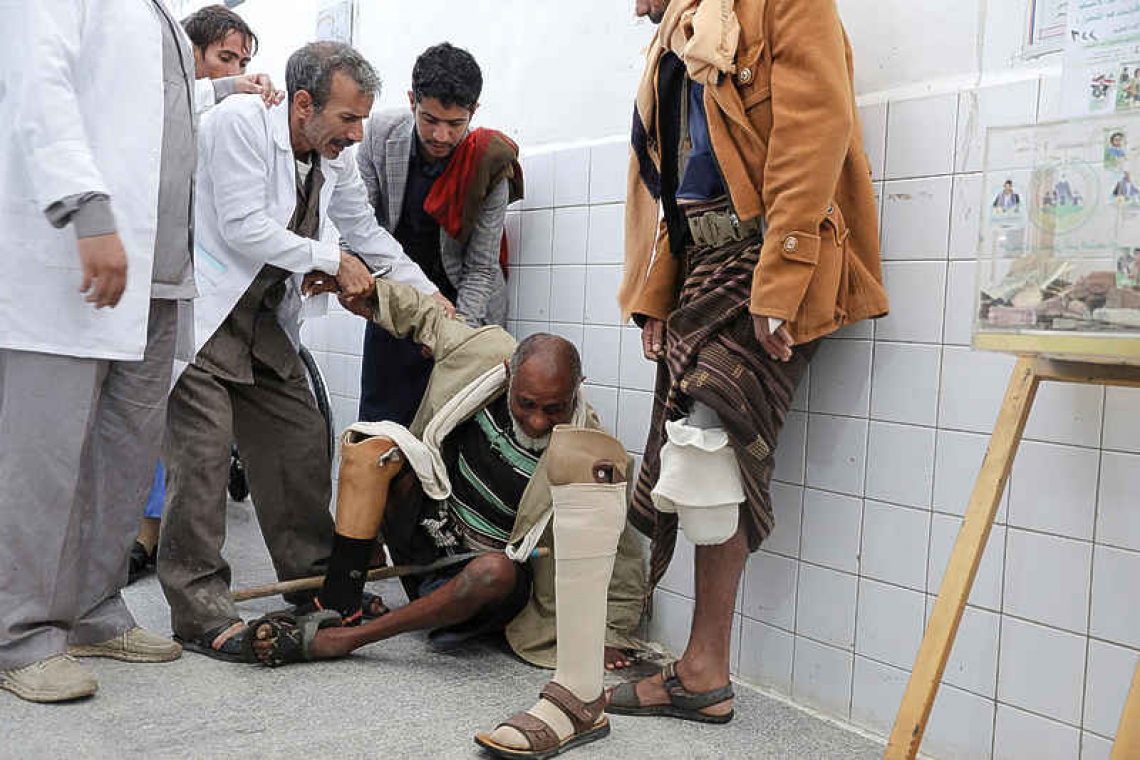 ADEN--Yemen's warring sides agreed to renew a two-month truce expiring on Tuesday, the United Nations envoy said, despite international pressure for an extended and expanded deal that would build on the longest stretch of relative calm in over seven years.

"This truce extension includes a commitment from the parties to intensify negotiations to reach an expanded truce agreement as soon as possible," special envoy for Yemen Hans Grundberg said in a statement.
Grundberg had been pushing for a six-month truce with additional measures, sources had told Reuters, but both sides have had grievances about implementation of the existing truce deal and mistrust runs deep.
U.S. and Omani officials had also been engaging with parties to back Grundberg's proposal following a visit by President Joe Biden to Saudi Arabia last month, where he announced following bilateral talks an agreement to "deepen and extend" the truce. Biden welcomes the truce extension, White House national security spokesperson John Kirby told reporters, saying Washington was grateful for the leadership of Saudi Arabia throughout the truce process as well as Oman's role.
"We urge the Yemeni parties to seize this opportunity to work constructively under U.N. auspices to reach an inclusive comprehensive agreement that paves the way for a durable, Yemeni-led resolution to the conflict," Kirby said.
The conflict pitting a coalition led by Saudi Arabia against the Iran-aligned Houthis, de facto authorities in north Yemen, has killed tens of thousands and caused millions to go hungry.
Riyadh has been trying to exit a costly war that has been a point of tension with the Biden administration, which halted support for offensive coalition operations. The conflict is widely seen as a proxy war between Saudi Arabia and Iran.
The warring sides have both been frustrated over truce implementation. The Saudi-backed government blamed the Houthis for not reopening main roads in disputed Taiz, while the group accused the coalition of not delivering the agreed number of fuel ships into Hodeidah and flights from the capital Sanaa, both held by the group.
Grundberg said he would intensify engagement with the parties in coming weeks to ensure full implementation. An expanded truce, he said, would offer a mechanism to pay public sector salaries, the opening of roads, expanded flights from Sanaa and regular flow of fuel to Hodeidah. The U.N. is also pushing for a permanent ceasefire to enable the resumption of talks for a sustainable political resolution.
Sanaa resident Sufian al-Thawr said that without further measures to address economic woes and secure broader negotiations the truce would be "merely a warrior's break" and that hostilities would return. Since 2015, when the coalition intervened against the Houthis, Yemen's economy and basic services have collapsed, leaving 80% of the population of around 30 million needing help.