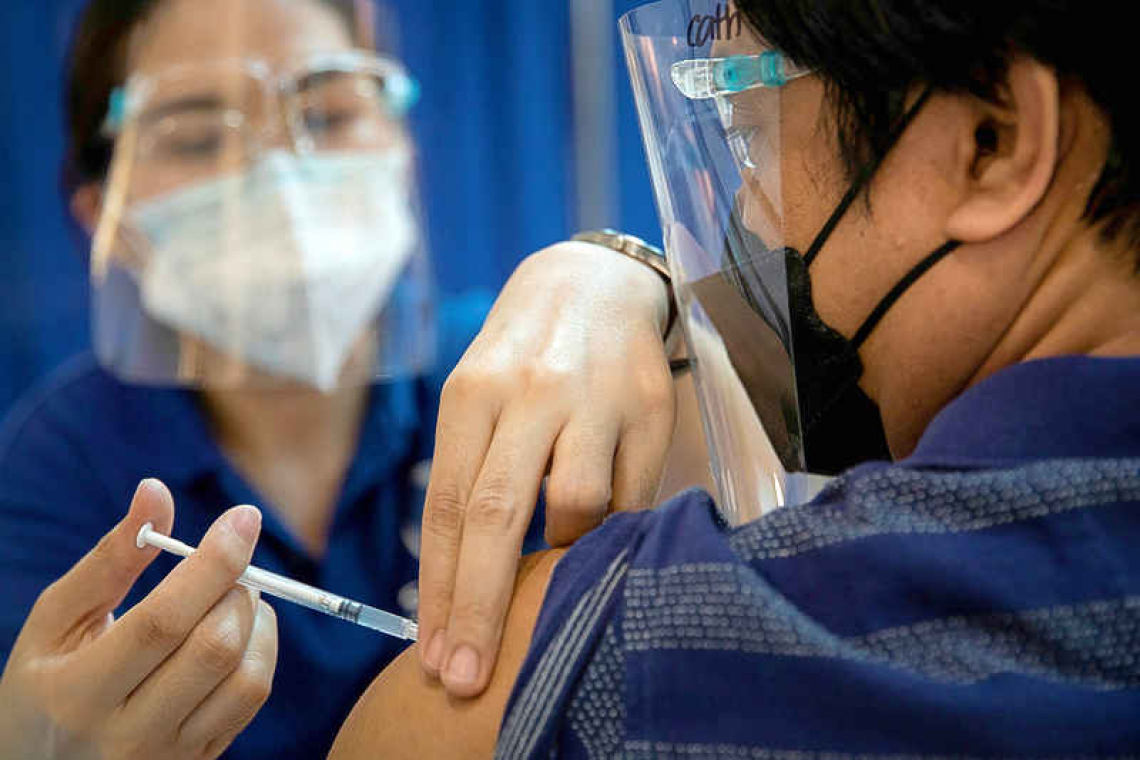 GENEVA--The World Health Organisation (WHO) must be strengthened with more funding and greater ability to investigate pandemics through a new treaty, an independent panel said on Monday, ahead of a conference of health ministers next week.

Efforts to end the COVID-19 pandemic have been uneven and fragmented, marked by limited access to vaccines in low-income countries while the "healthy and wealthy" in rich countries get boosters, the high-level experts said in their latest review.
The panel co-chairs, former New Zealand prime minister Helen Clark and former Liberian president Ellen Johnson Sirleaf, reiterated a call for urgent reforms. These included new financing of at least $10 billion a year for pandemic preparedness, and negotiations on a global pandemic treaty.
In May, the panel evaluated how the WHO and member countries had handled the pandemic, and said a new global response system should be set up to ensure that no future virus can cause a pandemic as devastating. "There is progress, but it is not fast or cohesive enough to bring this pandemic to an end across the globe in the near term, or to prevent another," the panel said in the report.
More than 257 million people have been reported to be infected by the SARS-CoV2 coronavirus and 5.4 million have died since the first cases were identified in central China in December 2019, according to a Reuters tally.
Health ministers from WHO's 194 member states open a three-day World Health Assembly on Nov. 29 to consider negotiating a treaty aimed at preventing future pandemics. It would be only the second global public health treaty, after a 2003 accord to control tobacco use.
"Strengthening the authority and independence of the WHO and developing new legal instruments are pivotal to the package of reforms required," the panel said. "WHO requires more funding and greater ability to investigate and report potential pandemics more quickly and independently.
Clark, speaking at an event organised by Chatham House in London, said it had taken just five months to negotiate two new conventions on nuclear safety after the accident at the Chernobyl nuclear power plant in Ukraine in 1986.
"A key message to member states meeting at WHO next week is please act. We are still in the middle of a pandemic, we can't shrug it off ... Please get on with the negotiations for the treaty," she said.
The review said a pandemic treaty should aim to build preparedness, strengthen obligations for countries to alert the WHO to outbreaks and allow speedy on-site investigations, and ensure fair access to vaccines and drugs.