EU to move away from emergency phase of COVID pandemic 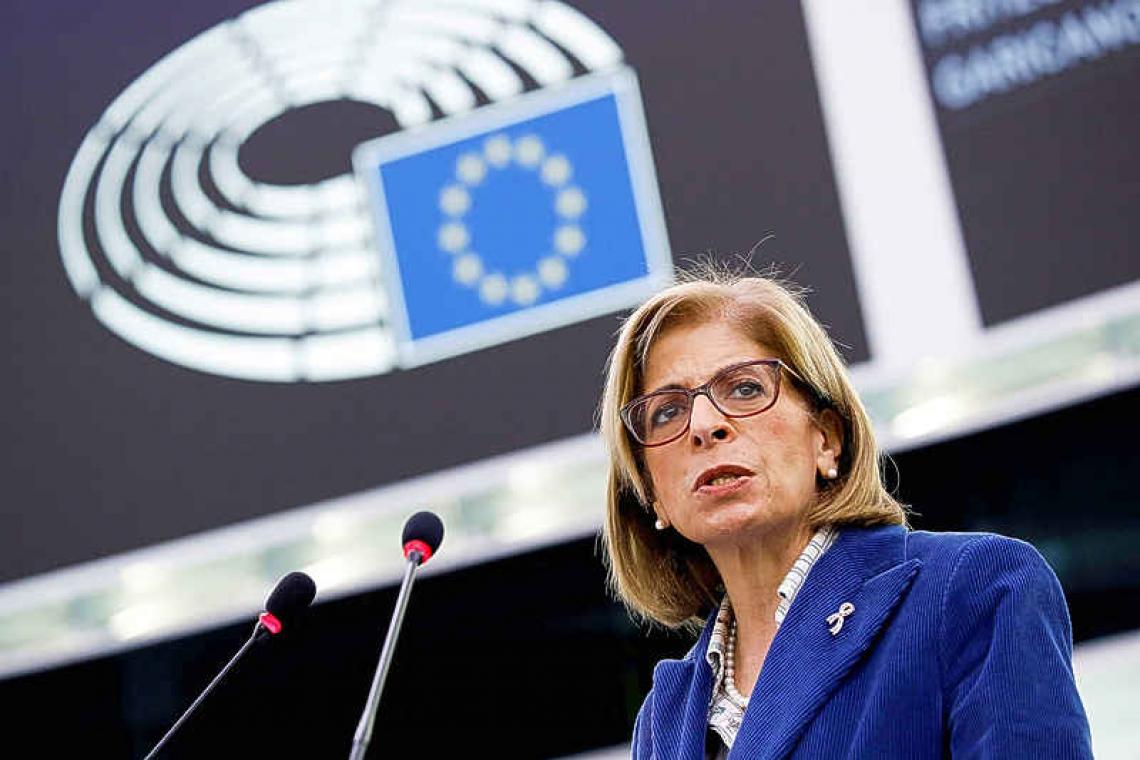 BRUSSELS--The European Commission is set to say the EU has entered a new post-emergency phase of the pandemic in which testing should be targeted and monitoring of COVID-19 cases should be similar to sample-based flu surveillance, according to a draft document seen by Reuters.

The shift comes amid a gradual drop of cases and a fall in the number of deaths linked to COVID-19, thanks to the spread of the less virulent Omicron variant and the immunisation of over 70% of the EU population, with half of the population having received also a booster shot.
"This Communication puts forward an approach for the management of the pandemic in the coming months, moving from emergency to a more sustainable mode," the EU draft document says. The Commission had no comment.
The World Health Organization (WHO) is in charge of declaring a pandemic and the end of it, a move that has vast legal implications for a large variety of sectors, including insurers and vaccine makers. The U.N. agency has said the pandemic is not over.
The EU's document is non-binding and comes with clear warnings that "COVID-19 is here to stay", likely with the emergence of new variants, and therefore "vigilance and preparedness remain essential."
The draft document, prepared by Health Commissioner Stella Kyriakides and set to be adopted on Wednesday, warns that new surges are possible and recommends EU governments keep up their guard and be ready to return to emergency measures if needed. However, it also acknowledges that a new phase has started and that a new approach is needed to monitor the pandemic.
That means that mass testing, whereby people with symptoms and their contacts must undergo a test, has been already dropped in some EU states, in stark contrast with policies currently applied in China where large cities are subjected to lockdowns and regular mass testing after the detection of few cases. The Commission recognizes this shift, noting that less testing could make it harder to interpret epidemiological data.
That is in line with warnings from the WHO head General Tedros Adhanom Ghebreyesus who on Tuesday urged countries to maintain surveillance of coronavirus infections, saying the world was "blind" to how the virus was spreading because of falling rates of testing. To address this situation, Brussels encourages the introduction of more sophisticated ways of detecting outbreaks.
"Targeted diagnostic testing should be put in place," the draft document says, noting that new testing strategies should be designed to ensure they keep providing useful indications on epidemiological trends.
For this purpose, priority groups for testing should be identified, including those close to outbreaks, people at risk of developing severe COVID-19 and medical staff and others who are in regular contact with vulnerable populations. Surveillance of the virus should also be adapted, with an increased focus on genomic sequencing to spot possible new variants, and less attention on mass reporting of cases.
"The objective of surveillance should no longer be based on the identification and reporting of all cases, but rather on obtaining reliable estimates of the intensity of community transmission, of the impact of severe disease and on vaccine effectiveness," the document says.
It suggests establishing a surveillance system similar to that used to monitor seasonal flu, in which a limited number of selected healthcare providers collect and share relevant data.
Vaccines continue to remain essential in the fight against COVID-19, the document says, recommending states consider strategies to boost vaccination among children aged five and over before the start of next school year. The Commission warns that immunisations are below 15% among children between 5 and 9, the youngest age group for which COVID-19 vaccines have been authorised in Europe. That compares to over 70% of teens aged 15 to 17, the document says.