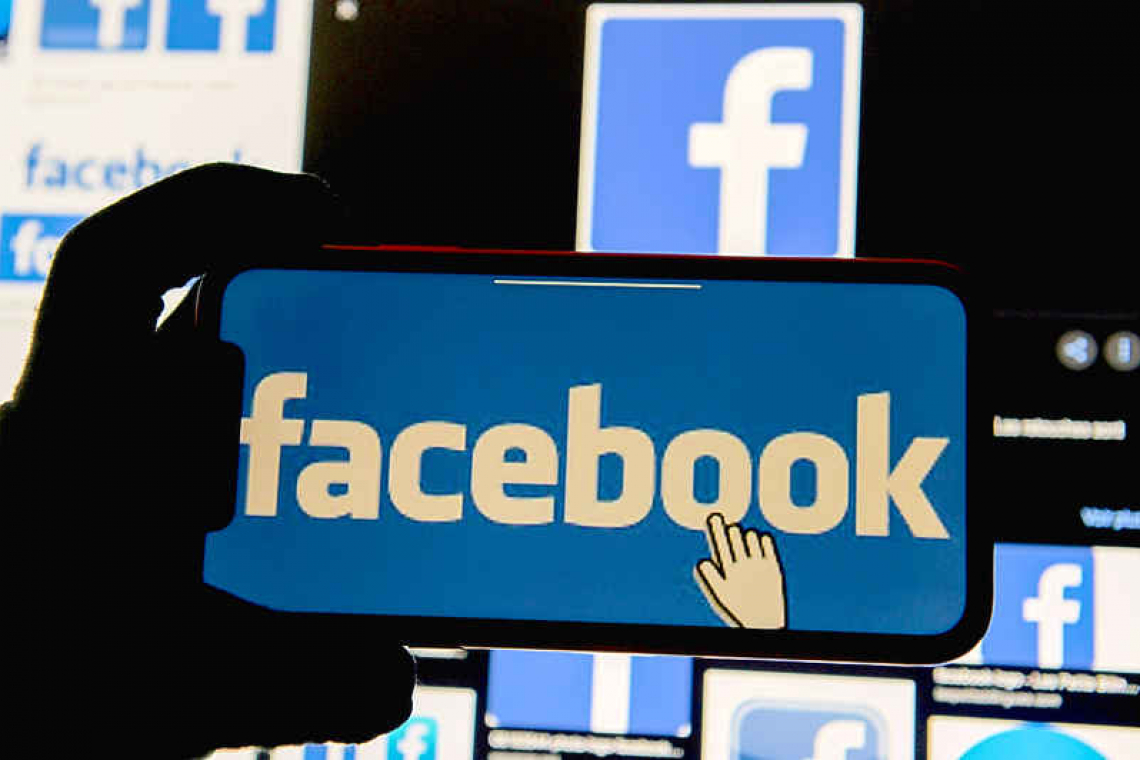 SYDNEY--Australians woke to empty news feeds on their Facebook Inc pages on Thursday after the social media giant blocked all media content in a surprise and dramatic escalation of a dispute with the government over paying for content.

The move was swiftly criticised by news producers, politicians and human rights advocates, many of whom pointed out that official health and meteorology information had also been scrubbed during the coronavirus pandemic and at the height of Australia's summer bushfire season.
"Facebook was wrong, Facebook's actions were unnecessary, they were heavy-handed, and they will damage its reputation here in Australia," Treasurer Josh Frydenberg told a televised news conference.
Frydenberg said Facebook Chief Executive Mark Zuckerberg gave no warning of the news shutdown when the pair spoke over the weekend about looming laws that will force them to pay local publishers for content. The two had a subsequent conversation on Thursday morning which was "constructive", Frydenberg said, adding they discussed what he called "differing interpretations" about how the new Media Bargaining Code would work.
Facebook's drastic move represents a split from Alphabet Inc-owned search giant Google after they initially joined together to campaign against the laws. Both had threatened to cancel services in Australia, but Google has instead sealed preemptive deals with several outlets in recent days.
Rupert Murdoch's News Corp was the latest to announce a deal in which it will receive "significant payments" from Google in return for providing content for the search engine's News Showcase account. Google declined to comment on the Facebook decision on Thursday.
The Australian law would require Facebook and Google to reach commercial deals with news outlets whose links drive traffic to their platforms, or be subjected to forced arbitration to agree a price. Facebook said in its statement that the law, which is expected to be passed by parliament within days, "fundamentally misunderstands" the relationship between itself and publishers and it faced a stark choice of attempting to comply or banning news content.
The changes made by Facebook both wiped clean pages operated by news outlets and removed posts by individual users sharing Australian news. Lisa Davies, editor of daily The Sydney Morning Herald newspaper, owned by Nine Entertainment Co Ltd, tweeted: "Facebook has exponentially increased the opportunity for misinformation, dangerous radicalism and conspiracy theories to abound on its platform."
The Facebook pages of Nine and News Corp, which together dominate the country's metro newspaper market, and the government-funded Australian Broadcasting Corp, which acts as a central information source during natural disasters, were blank. The pages of the Queensland and South Australia state health departments, where a quarter of the country's 25 million population are directed for reliable information about COVID-19, were similarly stripped of content.
The Bureau of Meteorology, a government source for advice about bushfire danger, flooding and other natural disasters, was also erased. "This is an alarming and dangerous turn of events," said Human Rights Watch in a statement. "Cutting off access to vital information to an entire country in the dead of the night is unconscionable."