EU aims to open up to tourists this summer 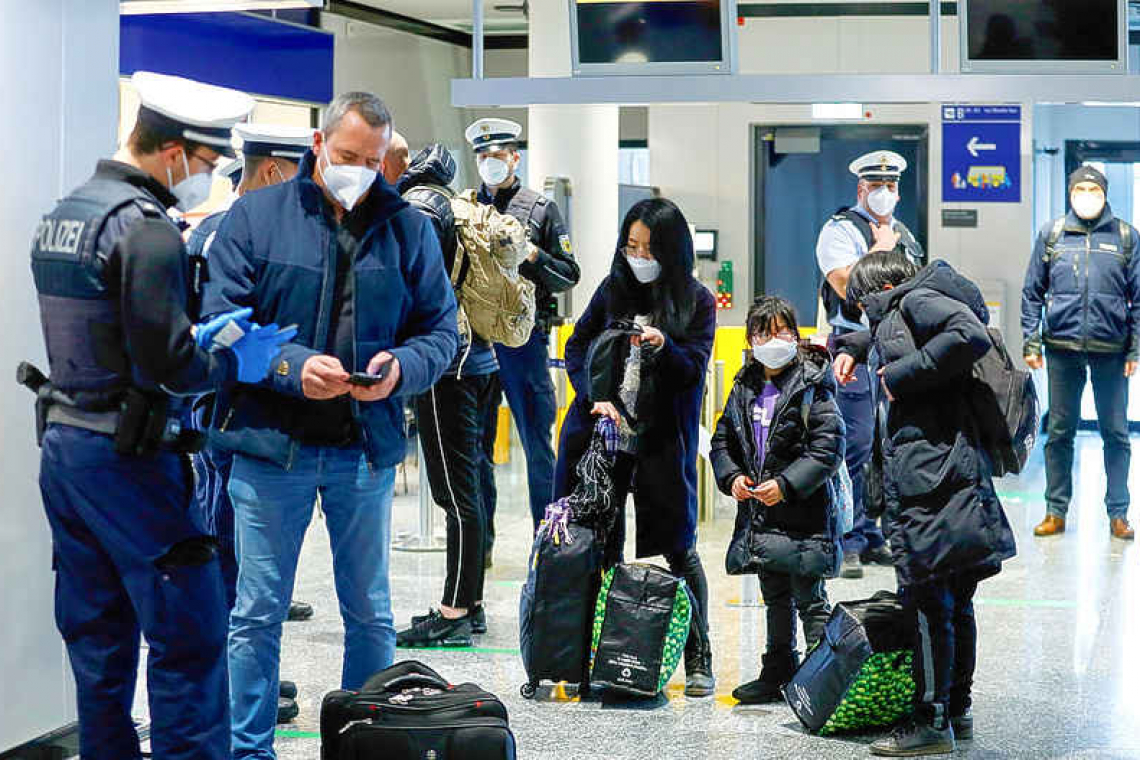 Under current restrictions, people from only seven countries, including Australia and Singapore, can enter the EU on holiday, regardless of whether they have been vaccinated but subject to tests or quarantine. New proposals from the European Commission on Monday, but still requiring approval by the EU's 27 member states, would allow in fully vaccinated foreign citizens and those from countries with a "good epidemiological situation".
"Time to revive tourism industry and for cross-border friendships to rekindle - safely," Commission President Ursula von der Leyen wrote on Twitter.
People arriving from Britain, Russia and a number of other countries would meet the new criteria, according to data provided by the Centre for Disease Control and Prevention (CDC). U.S. citizens would not currently do so. "We want to have this done before the mass summer travel starts," an EU official said.
EU member states are due to start discussing the proposal on Tuesday and the official hoped it would be approved this month.
Travel restrictions because of COVID-19 have inflicted heavy losses on the tourism industry in the EU, which at times has struggled to agree a common response to the pandemic. If the new proposals are agreed, specific EU countries would be expected - but not legally obliged - to follow the new joint approach. Greece has already agreed to welcome vaccinated tourists from Israel.
Other measures to support tourism this summer include a central EU register allowing free travel for the bloc's citizens holding a so-called "green certificate" proving they have been vaccinated, have had a negative COVID-19 test or have immunity after recovering. "The green certificate, for the Luxembourg government is one of the elements that would allow us to get back to normality as fast as possible," Prime Minister Xavier Bettel said in separate comments on Monday.
The Commission recommended allowing people fully inoculated with EU-recognised vaccines to be able to enter from any country, and said other vaccines could be added if they are approved by the World Health Organization (WHO). The European Medicines Agency has authorised the use of shots by Pfizer, Moderna, Johnson & Johnson and AstraZeneca in the EU.
The WHO has also approved those vaccines for use and is expected to decide on the use of two Chinese vaccines this week. Both agencies are considering Russia's Sputnik V vaccine.
The Commission said reciprocity should be considered when deciding to allow leisure travel from third countries.