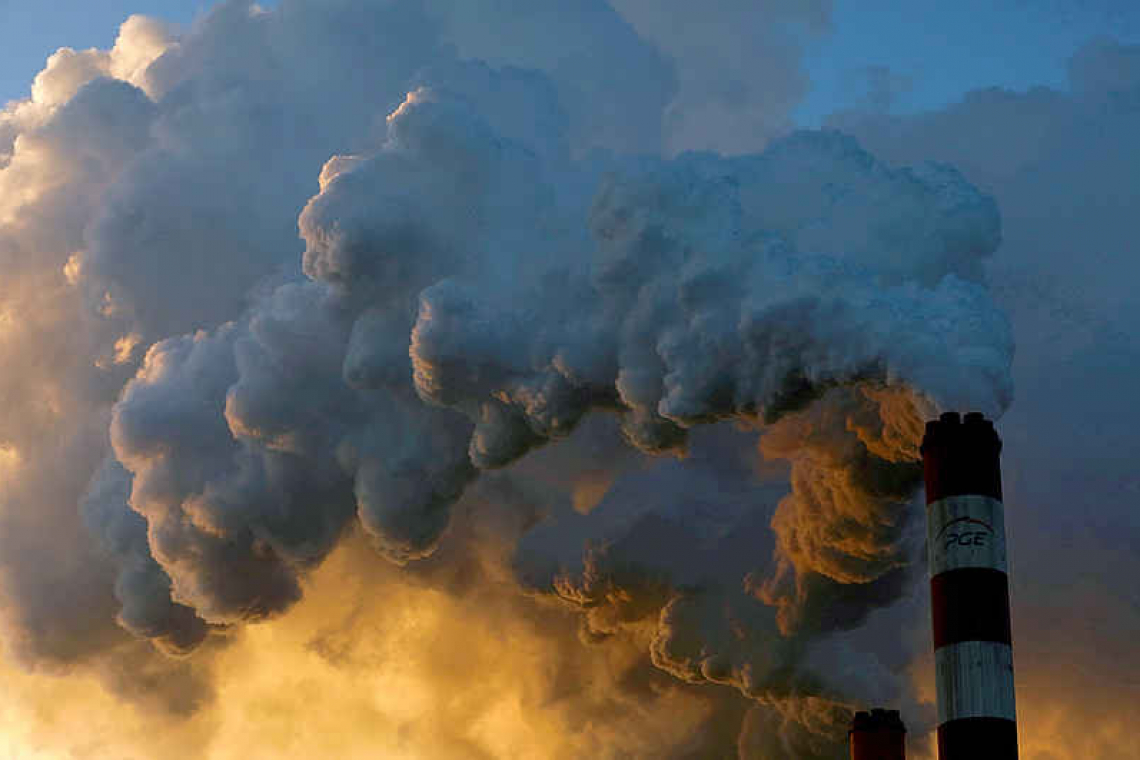 FRANKFURT--The European Central Bank will tilt its purchases of corporate bonds towards companies that emit less carbon, giving each firm a score based on their performance, goals and climate disclosures.

Hoping to play a part in the fight against climate change, the ECB unveiled a host of measures from bank supervision to monetary policy last year, and favouring companies with a better climate performance is among its latest moves.
"One goal is to reduce the Eurosystem’s exposure to climate-related financial risk," the ECB said in a statement. "Furthermore, these measures support the green transition of the economy in line with the EU’s climate neutrality objectives."
Starting next month, the ECB will use a climate score of its own creation when choosing how much of a company's debt it should buy with cash it gets from bonds that mature. However, the bank will not sell bonds or exclude issuers even if a company receives a low climate score and it also will not disclose the climate score assigned to each firm.
Activist group Reclaim Finance, which campaigns for cutting finance to carbon-heavy industries, said the ECB was not going far enough. "The ECB's plan means continued support to fossil fuel firms that are doing the most damage to both the environment and inflation," Paul Schreiber, a campaigner at the group, said.
The ECB will look at each company's past emissions and how these compare to peers. It will also consider objectives set by issuers to reduce their greenhouse gas emissions and will also look at the quality of climate related disclosures.
"The (ECB) will use the climate score to adjust its bids on the primary market to favour issuers with a better climate performance and to impose maturity limits on bonds from lower-scoring issuers," the ECB added.