White House: 'vast majority' of migrants at US-Mexico border will be turned away 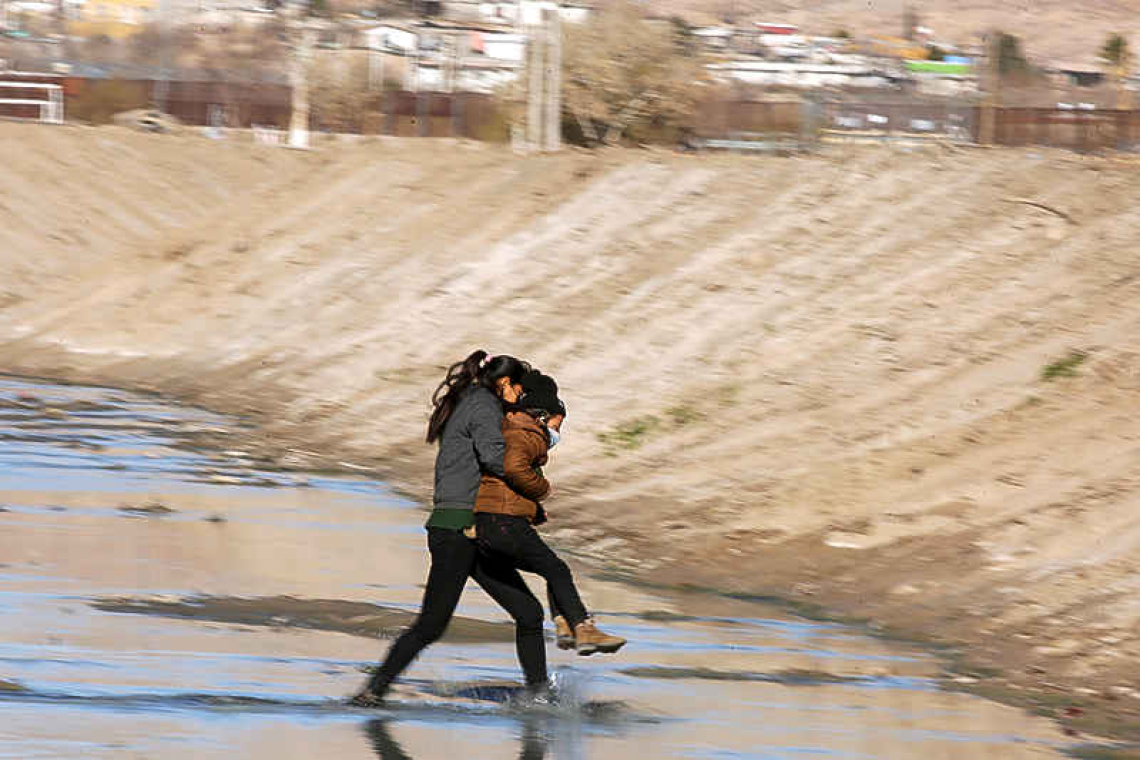 WASHINGTON--The United States will turn away most migrants apprehended at its border with Mexico under a Trump-era policy aimed at limiting the spread of the coronavirus and to give the Biden administration time to implement "humane" asylum processing systems, a White House official said on Wednesday.

The comments followed reports of the release of some migrant families into the United States and increasing pressure on President Joe Biden to reverse the restrictive policies of his predecessor, Donald Trump.
White House press secretary Jen Psaki told a news briefing that because of the pandemic "and the fact that we have not had the time as an administration to put in place a humane, comprehensive process for processing individuals who are coming to the border, now is not the time to come."
"The vast majority of people will be turned away," she added.
U.S. officials in Texas last week released hundreds of Central American migrant families from custody amid concerns of overcrowding in Border Patrol facilities after local authorities in Mexico balked at taking them back. Biden, who took office last month, has left in place a Trump-era COVID order called Title 42 that allows U.S. authorities to rapidly expel to Mexico migrants caught crossing the border illegally.
Carol Rose, executive director of the ACLU of Massachusetts, which filed a new lawsuit over the policy on Monday, said it was using a "guise" of public health to undermine legal protections for asylum seekers. "Our fight for these families continues, until and unless the Biden administration ends this cruel practice once and for all," Rose said in a statement.
U.S. officials in January encountered nearly 78,000 migrants attempting to cross the southern border illegally or who were denied at ports of entry, a 6 percent increase over the previous month.
The Biden administration also faces pressure from congressional Democrats over the deportation practices. Hispanic and Black lawmakers in recent days sent a pair of letters to Homeland Security Secretary Alejandro Mayorkas calling on him to adhere to new enforcement priorities outlined in a Jan. 20 memo that are much more targeted than Trump's broad immigration crackdown.
The memo called for immigration officers to prioritize national security threats, people who arrived in the United States on or after Nov. 1, 2020, and people with certain criminal convictions who are determined to be a public safety threat.