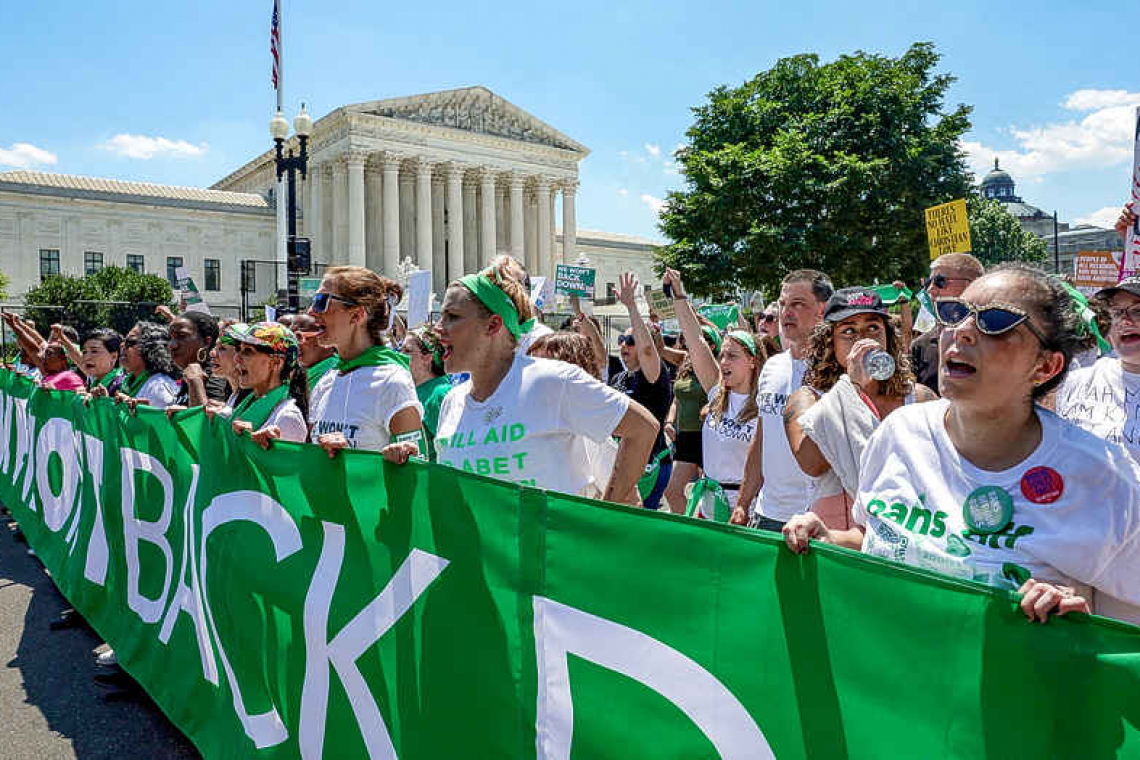 The U.S. Bureau of Reclamation in June had given the states 60 days, until mid-August, to negotiate their own reductions or possibly face mandatory cutbacks enforced by the federal government. Federal officials asked for a reduced usage of 2 million to 4 million acre-feet of water per year, an unprecedented reduction of 15% to 30% in the coming year.
But bureau and Department of Interior officials told a news conference they would give the states more time to reach a deal affecting the water supply of 40 million people. They instead fell back on previously negotiated cuts that for the second year in a row will impose reductions on Nevada, Arizona and the country of Mexico, which also receives a Colorado River allotment.
Deputy Interior Secretary Tommy Beaudreau said federal officials would continue working with the seven Colorado River states on reaching a deal: Arizona, California, Colorado, New Mexico, Nevada, Utah and Wyoming. "That said, we stand firm in the need to protect the system," Beaudreau said, adding he was encouraged by the talks so far and by new federal money for water management.
Even so, federal officials said more cuts were needed, both under terms already negotiated in the 100-year-old Colorado River compact and the 21st century reality of human-influenced climate change resulting in hotter temperatures and drier soils. A 24-month forecast released on Tuesday showed falling levels of the two largest reservoirs on the river, Lake Mead and Lake Powell, will trigger the previously negotiated cuts.
Arizona, Nevada and Mexico will have supplies reduced for a second straight year: 21% for Arizona, 8% for Nevada and 7% for Mexico. They are the first to be subject to cutbacks under the Colorado River compact. Last year, they got hit with 18%, 7% and 5% reductions, respectively, for the first time ever.