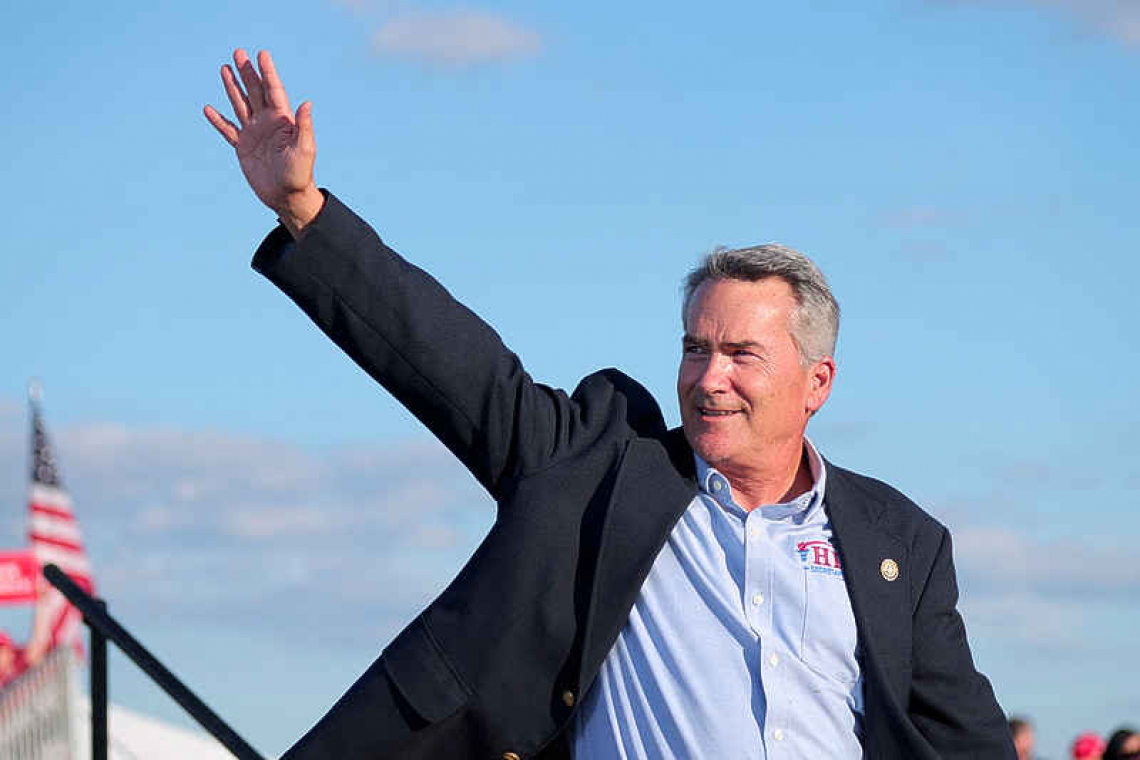 LOS ANGELES--Campaign donations are surging to candidates for U.S. election oversight roles, a report released on Wednesday found, in a sign of how former President Donald Trump's false claims of election fraud are raising the stakes in this year's November elections.

Candidates for the previously low-profile secretary of state positions in swing states -- a role that holds substantial power in determining how votes are certified -- are smashing fundraising totals from previous recent election cycles, according to the report by the nonpartisan Brennan Center for Justice at New York University.
At least 10 Republicans running for secretary of state in five presidential battleground states have embraced Republican Trump's false claim that he lost a "rigged" election last year, according to a Reuters analysis. The former president has endorsed three of those candidates, in Arizona, Michigan and Florida.
Democrats warn that having proponents of Trump's debunked claim that his defeat was the result of widespread fraud in charge of the election process in swing states threatens the integrity of future elections, especially if Trump runs for president again in 2024.
In two states that were crucial to Biden's victory last November - Georgia and Michigan - candidates for secretary of state have received 2.5 times more campaign funding than they had at a comparable point in either of the last two election cycles, according to an analysis of fundraising data by the Brennan Center.
In the secretary of state race in Georgia, a state Biden won by less than 12,000 votes, four candidates have each raised more than the Republican incumbent, Republican Brad Raffensperger, had at this point in 2018. Raffensperger refused Trump's demands to overturn Biden's win and faces a tough re-election battle.
Republican congressman Jody Hice, who voted to overturn Biden's victory after the Jan. 6 attack on the U.S. Capitol by Trump supporters, has been endorsed by Trump and is challenging Raffensperger. He has raised over $500,000, more than any other candidate.
The Georgia secretary of state contest also shows how these normally obscure races have been nationalized. Out-of-state donors so far have made 22% of the contributions to this race, nearly twice that of 2018, when it was 13%.
In Michigan, incumbent Democratic Secretary of State Jocelyn Benson has raised $1.2 million, six times what the last incumbent had raised at this point in 2014.
Her Republican challenger Kristina Karamo, endorsed by Trump, has raised over $164,000 from more than 2,600 contributions.