Tunisia, with the Passionate Foodie 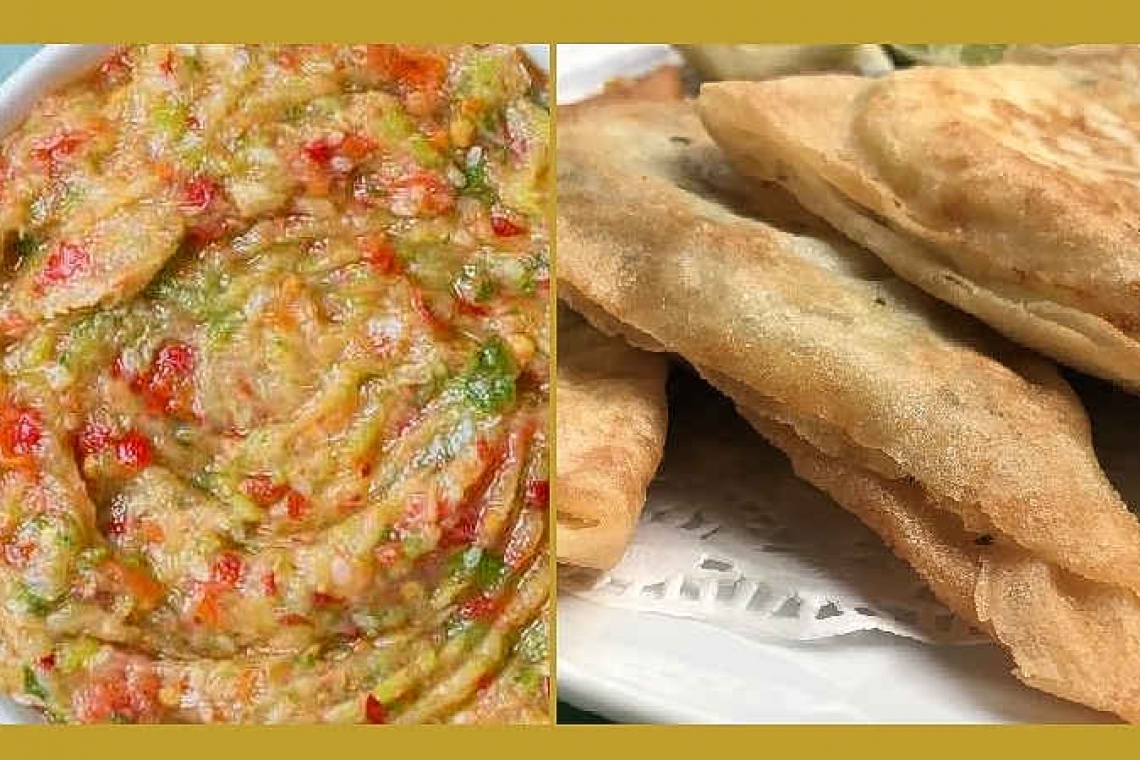 Many years ago, a friend on island took me to a delightful Mediterranean restaurant where they served an equally delightful rose wine from Tunisia. Live and learn – I had no idea that such good wine was grown there. The mention of Tunisia always brings thoughts of abundant sunshine and palms swaying in the breeze which comes off the Mediterranean Sea. It is one of those places I would love to visit.

Tunisia is a country of North Africa. It lies not too far across the sea from the foot of Italy. Tunisia is therefore quite accessible and has attracted conquerors and visitors throughout the ages. It is through Tunisia that many adventurers had easy access to the Sahara and on down through the African interior.

According to Greek legend, Dido, a princess of Tyre, was the first outsider to settle among the native tribes, of what is now Tunisia, when she founded the city of Carthage in the 9th century BCE. “Carthage grew into one of the great cities and preeminent powers of antiquity and its colonies and entrepôts were scattered throughout the western Mediterranean region.”

A series of wars (of course) happened here over time – Rome in the mid-2nd century BCE, razed Carthage, and ruled the region for the following 500 years.

In the 7th century, Arab conquerors converted the native Berber population of North Africa to Islam. The most notable immigration was that of the Spanish Moors, a group of Muslims, which began after the fall of Sevilla in Spain in 1248. More than 200,000 migrants made the exodus in the early 17th century.

The area was ruled by a succession of Islamic dynasties and empires until coming under French colonial rule in the late 19th century. Today, the population of Tunisia is essentially Arab Berber. Arabic is the official language. Tunisia gained independence in 1956. Tunisia remains an authoritarian state with an all-powerful ruling party and no significant institutions of representative government.

Tunisia’s culture is highly diverse. The Ottoman and French ruled for generations. Jews and Christians have lived among the Muslim majority for centuries. As can be seen in the capital city of Tunis, the blend of ancient Arab souks and mosques and modern-style office buildings make a magnificent place to visit.

The people living in Tunisia are a happy and easy-going bunch who seem to be in tune with communal living. Many buildings comprise large courtyards with communal kitchens and small apartments to sleep in. During the day, the people are together. In the evening, they retire to the safety of their own places/rooms.

A large part of the country is arid – and water is a big problem. The vegetation and animal life of the country are affected by these erratic climatic conditions. There are cork forests with tropical-like undergrowth and scrub lands and grass. There is all manner of dangerous wild life – wild boars; small game; scorpions a plenty; poisonous snakes, like the horned viper and cobra; and there are many wild birds as well.

As one can imagine, the cuisine of Tunisia is a wonderful savoury fusion. Tunisian cuisine is a blend of flavours combining French and African flavours with a spicy kick. Couscous plays a big role in the meals. Mediterranean influence brings in fresh seafood and they eat a lot lamb which is raised on large tracts of open land.

There is a little-known secret in Tunisia and that is the wine. The country's Mediterranean climate and rich soil make it an ideal location for wine production. Tunisia has a rich wine history which began over 2,000 years ago. Arab control in the eighth century nearly eliminated the practice – but thanks to the French, winemaking began again in Tunisia in the late 1800s. Today, there is more modern cultivation of numerous grape varietals.

Reds and rosés dominate the scene, most of Tunisia’s wine is grown on the northern peninsula and carries on the legacy of the famous Phoenician agronomist, Mago, who wrote the earliest instruction manuals on wine cultivation from Carthage around 100 B.C.

The Tunisian diet is made up of vegetables, cereals, legumes, lamb, chicken or beef, a plethora of aromatic spices and herbs, and generous amounts of olive oil influenced by Berbers, Phoenicians, Romans, Greeks, Arabs, Turks and French. It is the spiciest cuisine of all the Mediterranean.

Cut the zucchini into 1-inch slices.

Pop into a saucepan and just cover with water.

Boil until zucchini is very tender.

Drain well in a colander and mash there-in.

Top with cheese and serve with pita bread.

Chorba – a barley soup; you can use beef, chicken, fish or lamb and you can replace the barley with orzo.

Use a large pot.

Bring to a boil and add barley, parsley and celery.

Squeeze over lemon juice to each serving.

Brik – you can find the pastry for Brik on island. There are so many different fillings for Brik; here are two:

One Brik pastry sheet per serving

One egg per person

Put one whole egg on the pastry shell, add sprinkle of parsley, cheese and tuna.

Fry it in hot oil for about 2 minutes (or until the egg is how you like it).

Garnish with lemon before serving.

Whizz 1 teaspoon coriander seeds and chillies to a paste.

Stir in to the mashed potato with the cinnamon.

Season well with salt and pepper.

Brush pastry sheet with butter, and sprinkle with a pinch of ground cinnamon and a little ground coriander. (If using phyllo, use three sheets together before adding filling.)

Place a generous TBL of the potato mixture in the centre of the pastry – smooth out a little.

Fold over envelope-style, so no filling can escape.

Brush with melted butter; place on a baking tray and bake in the preheated oven until light brown.

Mix red onion with watercress, mint and parsley to make a salad.

Mix yoghurt, lemon juice, a little olive oil and the cumin to use as a dressing.

½lb date paste – you can puree some boiled dates

Mix the date paste with all the stuffing ingredients until smooth, using a mixer.

Allow to stand 2 hours or overnight.

When at the compact ball stage, cover with plastic – let stand 45 minutes.

Roll a strand of date filling and place in the middle of the dough sausages.

Roll again gently to obtain a sausage of about 1-inch diameter.

Cut at an angle and flatten slightly.

Place them on a baking sheet lined with parchment paper.

Repeat until all the dough is used.

Bake in preheated 350° F centre oven for 30 minutes – these can also be fried.