The Short Road to Lockdown: The experience of a St. Maarten university student abroad 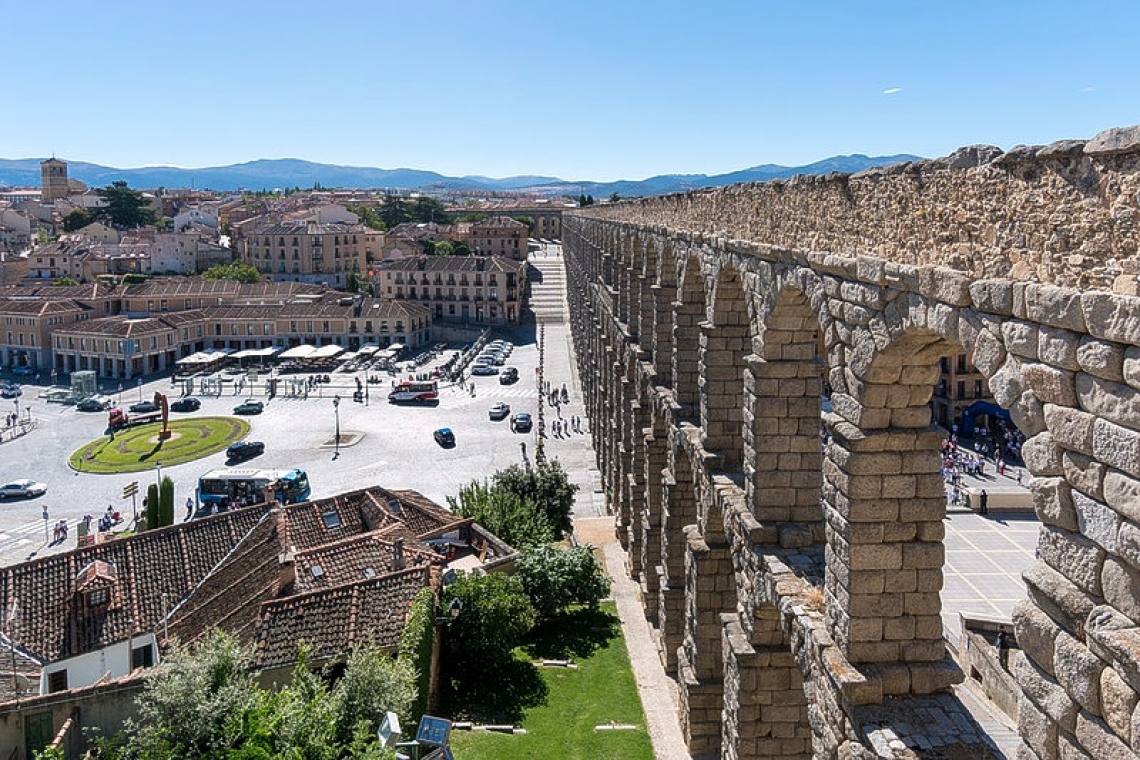 It was around New Year’s Eve when China announced that the city of Wuhan had been plagued with a disease. I was in Brunei with my family; we didn’t think much of it despite being rather close.

It was January and the coronavirus was rapidly spreading around Wuhan. “It’s all the way in China,” I thought. That is quite far away. I felt sorry for the people, but at the same time I believed China’s authoritarian regime would be able to get a grip on it. Little did I know the Chinese government had been suppressing the issue – it was a matter of a little too late I guess.

Around mid-February, I started reading about Iran – a war-torn country with an authoritarian regime and an impoverished population. The more I read, the worse it got – thousands of cases, hundreds of deaths. At one point, there had been outbreaks in prisons in which case the government responded by releasing 56,000 prisoners.

Iran has not been able to survey its population or to bring enough effective testing kits to its people. Iranian people are suffering while the world is watching, yet in the back of my mind, I still thought, “It’s far away. I am safe.”

End of February, beginning of March, Italy is hit. The north saw the numbers of cases rising day by day, doubling, tripling. A reporter found out that the government was going to “shut down” the north of Italy.

Immediately, the reporter typed up the story and published it. Chaos. This single-handedly spread the virus throughout the entire country. With a large elderly population, the numbers of deaths increased daily.

I want to point out here the words “shut down”. What did that even mean? Was the government going to close borders? Close the roads and public transport? Close schools, stores, and restaurants? The vagueness in the statement created so much confusion. People were scared, but at the same time didn’t know where to go.

Mid-March (at the time of this writing): I am in Madrid watching the pandemic unfold around me. The first case in Spain is recorded at my University campus in Segovia – an Italian student had brought it with him. Immediately, the school is shut down and classes will now continue online.

Up until this point, it was all laughs and jokes about the coronavirus, despite the severity and damage it was causing elsewhere. Every day, more and more of my friends and classmates are leaving to go home to their families. People feel safe with their families.

Over the span of two weeks, Madrid is becoming deserted. People are wearing mouth caps and gloves and distancing themselves from each other. Supermarkets are being cleaned out every day; even though we have been assured there will be no shortage of food.

For the next 15 days, I will now have to stay inside with the exception of going to a pharmacy or supermarket. The lockdown started today. We are following the steps of Italy where measures have been taken to fine people leaving their house without permission.

It has been hard separating the real from the fake news in the midst of all the fear. It gets harder by the day and I am scared. I am scared because I don’t know what has happened, what is happening, or what will happen. It’s frightening when masses of people lose their mind.

I see the number of cases rise every day. I am scared for my family too. In between the moments fear, there are still beautiful moments which I do not want to leave out. As my friend and I stand on his balcony, people come out onto their balconies. We clap. We cheer together to support the hard work of the medics and doctors.

The medics and doctors have been silently working day and night to save people, risking their own lives. It is these people that I think about most now. When I feel scared, I think about them. These are the heroes of the story and the ones that are giving us hope. It is a beautiful thing to see people come together in times of need.

That being said, this has been my experience thus far. It will be hard, but it will not last forever.