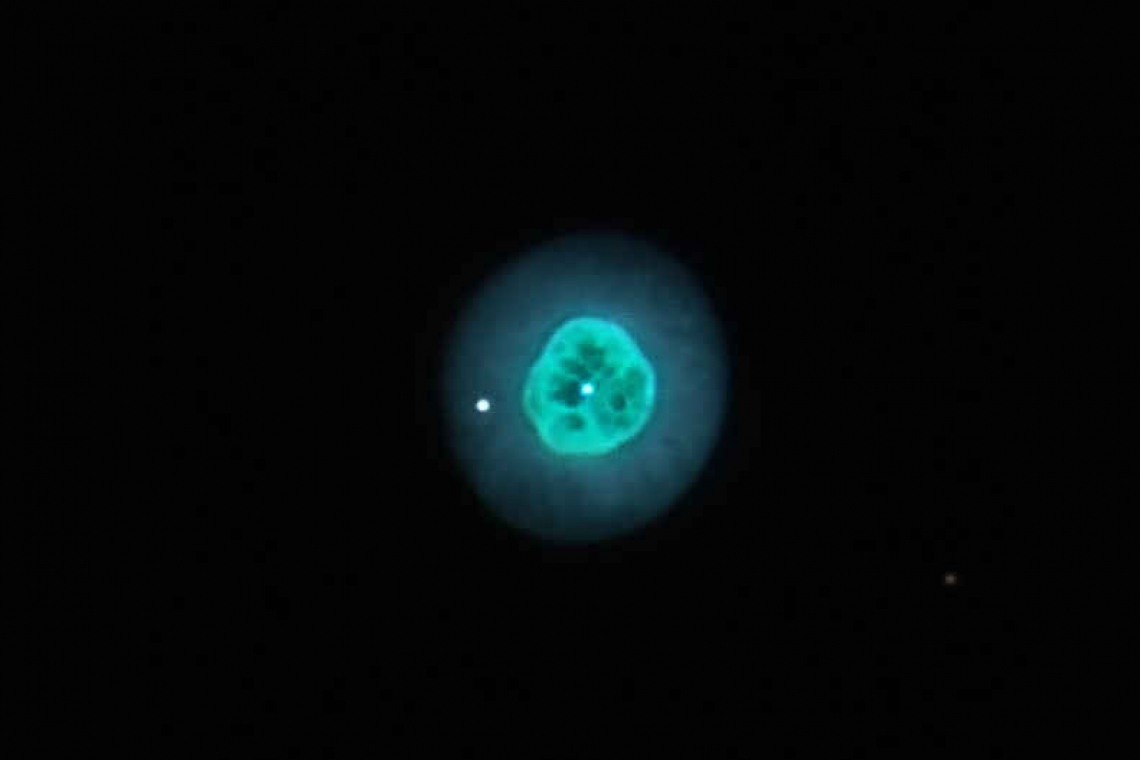 This weekend, look up in the evening hours to the southern sky. There, in the mid-levels of the night sky, you will see Cetus, Eridanus, and Lepus. These three constellations are perhaps less well-known than many, yet they are worth noticing, especially to those of us in the tropics, since they may be near or below the horizon to much of North America and Europe.

Cetus, the Whale, may have originally been associated with a whale, but it is strongly mythologized as Cetus the sea-monster. Slain by Perseus when he saved the princess Andromeda from Poseidon's wrath, Cetus sits in the middle of an area of water-associated constellations, such as Eridanus, Pisces, and Aquarius.

Eridanus, the River, is one of the largest constellations in the entire sky field, and it holds the position of stretching farther north and south than any other. Its meandering line of stars has been called the path of souls by the ancients. The river begins near the head of Orion and winds its way around several other constellations, ending at a brilliant blue-white southern star called Achernar.

If you have a small backyard telescope, you may be able to pick out a planetary nebular located within the constellation Eridanus. Known officially as NGC1535, but given a much more romantic name by star-gazers: Cleopatra's Eye. This tiny blue flower of nebula is actually a swirl of gas and dust is 2000 light years away! Look within the curve of Eridanus to find this hidden gem.

Lepus, the Rabbit, is found directly below Orion the Hunter and is often thought of as being hunted by Orion and his dogs Canis Major and Canis Minor. The constellation is also associated with a reference to the ancient cultures of the Far East who saw the shape of a rabbit on the face of the moon. The four main stars of this constellation form a quadrilateral shape in the sky, and this has been known to ancient Greeks as “the Throne of Jawzā” and in Arabic this constellation is thought of as “Camels Quenching Their Thirst”.

Looking up and seeing stars is a great way to learn science and history, and also to challenge your imagination. What images do you see?