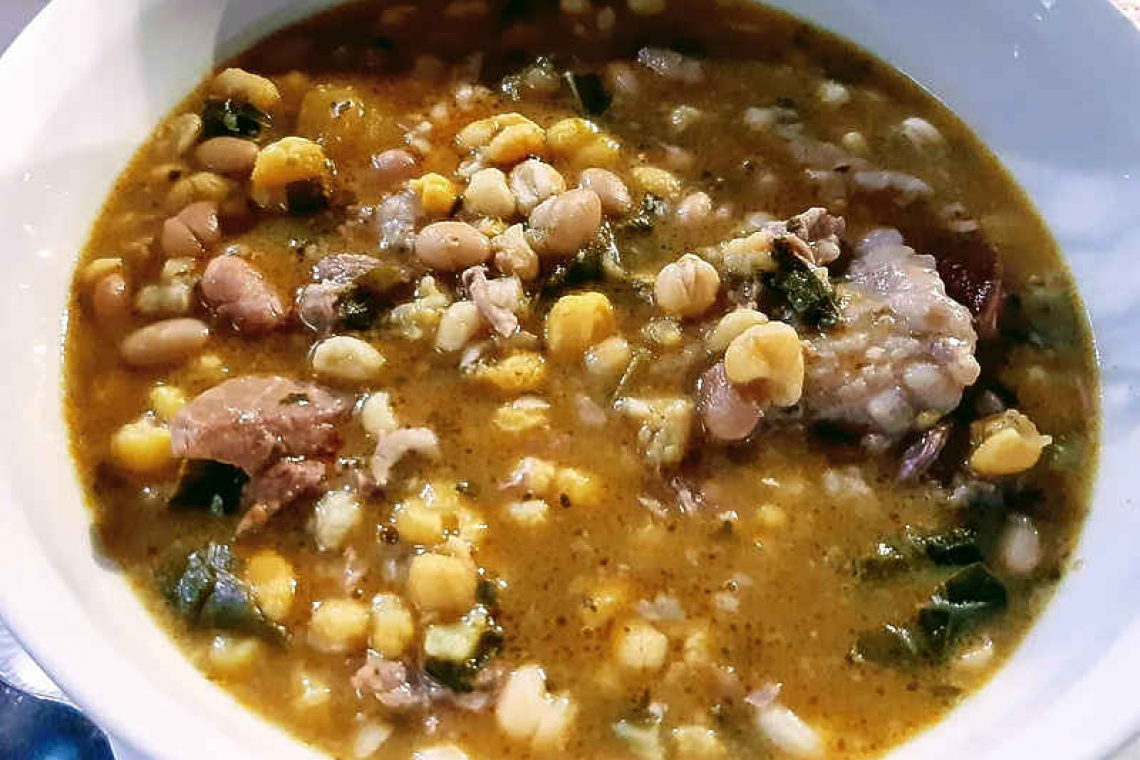 “The second largest continent in the world, Africa, encompasses 54 sovereign countries within its boundaries. The continent occupies a total area of 30.3 million square km accounting for 20.4% of the world’s land area. The Mediterranean Sea washes the shores of Africa to the north, the Atlantic Ocean lies to the west of the country, and the Indian Ocean to the southeast. To the northeast of Africa is the Suez Canal and the Red Sea.”

There are five of the smallest nations – actually islands – lying in the Indian Ocean. The Seychelles; São Tomé and Príncipe; Mauritius; Comoros; and Cape Verde. The smallest nation on the mainland of Africa is The Gambia.

The smallest nations of Africa are also some of the least populated African countries. A few years ago, the following was recorded:

Seychelles and Mauritius rank as two of the richest nations in the list of top 10 countries in Africa.

Mauritius is a major tourist destination. The island lies in the Indian Ocean. Mauritius’ territory includes the Mascarene Islands of Rodrigues and Mauritius and other outer islands. Port Louis is the capital of the country.

Seychelles is an archipelago of 115 islands in the Indian Ocean and also a major tourist destination. Victoria is the capital city. São Tomé and Príncipe lie in the Gulf of Guinea, about 250 and 225 km off the coast of Gabon, mainland Central Africa.

Comoros is an archipelago and a sovereign African nation in the Indian Ocean, lying between Madagascar and Mozambique on the mainland. Cape Verde, an archipelago, is of volcanic origin. The archipelago is located in the Atlantic Ocean at a distance of about 570 km to the west of Senegal’s Cape Verde Peninsula on mainland Africa.

There are other islands of note off the African coast in the Indian Ocean – Madagascar, Reunion, Djerba, Lamu, and Zanziba – they are much bigger. Tristan da Cunha, or just Tristan, is a remote group of volcanic islands in the South Atlantic Ocean. It is the most remote inhabited archipelago in the world, lying approximately 1,732 miles from Cape Town in South Africa.

As a youngster of about 11 or 12 (if my memory holds correctly), our school was part of a group of schools that accommodated children from the island who had to flee when the volcano blew.
I remember thinking (the way youngsters would) how exciting that they had all this happening in what was an otherwise quite boring and humdrum life (you know, scrapping with siblings over the cornflakes, walking to school and realizing a book had been forgotten at home or, worse, that one had not done one’s homework. Running around the playground dodging the middle schoolers who were playing King – the big game in those days. This was a game with a tennis ball being thrown at someone’s legs – ow, it could hurt, then you were it! – and throwing the ball at some other poor spindly little legs!

Then extracurricular school sport – running, track, high jump, long jump, swimming in summer, netball in winter and either rugby or cricket. Then home for tea. It turned out the children from Tristan played the same games, but they had no clothes to wear (could we loan some to them); they had nowhere to live, some siblings were even separated for a couple nights while they were being helped.

Yup, my mundane life was pretty good, I realized.

The first recorded landing on the uninhabited Seychelles islands was made in 1609 by an expedition of the British East India Company. A Frenchman explored the islands in 1742 and 1744. France annexed the islands in 1756. War between France and Britain led to the surrender of the archipelago to the British in 1810 and then ceded to Great Britain by the Treaty of Paris in 1814.

The abolition of slavery in the 1830s left the farms depleted of a labour force. Farmers switched from growing cotton and grains to coconut, vanilla and cinnamon. In 1903, Seychelles became a separate British crown colony. Self-government was granted in 1975 and independence in 1976, within the Commonwealth of Nations.

In 1977, there was a coup d’état led by the Seychelles People’s United Party leader. In 1979 a new constitution transformed Seychelles into a one-party socialist state. In the 1980s, there were several coup attempts. In 2004 the then Vice President succeed as president. In 2004, some of the islands were hit by a tsunami; the environment and the country’s economy were severely damaged. A lot of political upheaval took place until 2020 and a new party and president was sworn in.

Mauritius was first discovered by Arabs and Malays. Then the Europeans (Portuguese) visited and the islands made an appearance on maps by the early 16th century. Mauritius was successively colonized by the Netherlands, France and Great Britain, and became independent on March 12, 1968.

The history of the Comoros extends to about 800-1000 AD when the archipelago was first inhabited. France colonized the islands in the 19th century; they became independent in 1975.

Cabo Verde’s first permanent settlers were the Portuguese arriving there in 1462. Historically, the archipelago was used as a stop-over for enslaved people being transported across the Atlantic, and for supply ships going to the Portuguese colonies.

Cape Verde remained under Portuguese rule until 1975 when it was officially declared independent. Since 1991, Cape Verde has been a multi-party democracy. In the African context, the country is known for its political pluralism and stability. In 2013, Cape Verde changed its official name in the UN General Assembly to Cabo Verde.

Fruit Bat Curry – from the Seychelles. Would you eat this? The fruit bats need care in cleaning and prepping before cooking. One can substitute with poultry! This is a dry curry.

Skin and prepare fruit bats in the special way, or prep the poultry you are using as substitute.

Place back in bowl, add curry powder and turmeric.

Fry off cumin and coriander seeds in a pan until they pop; grind.

Top up water if needed.

Add a little water if necessary.

Allow to rest for 10 minutes.

Inafliton lemai – Breadfruit Chips; this is a traditional snack from the Comoros.

Fry in coconut oil until golden and crisp

Cachupa – Sausage stew from the Comoros

Return to a boil.

Allow to stand 30 minutes before serving.

Let pan stand covered, at room temperature, for about 30 minutes before serving.