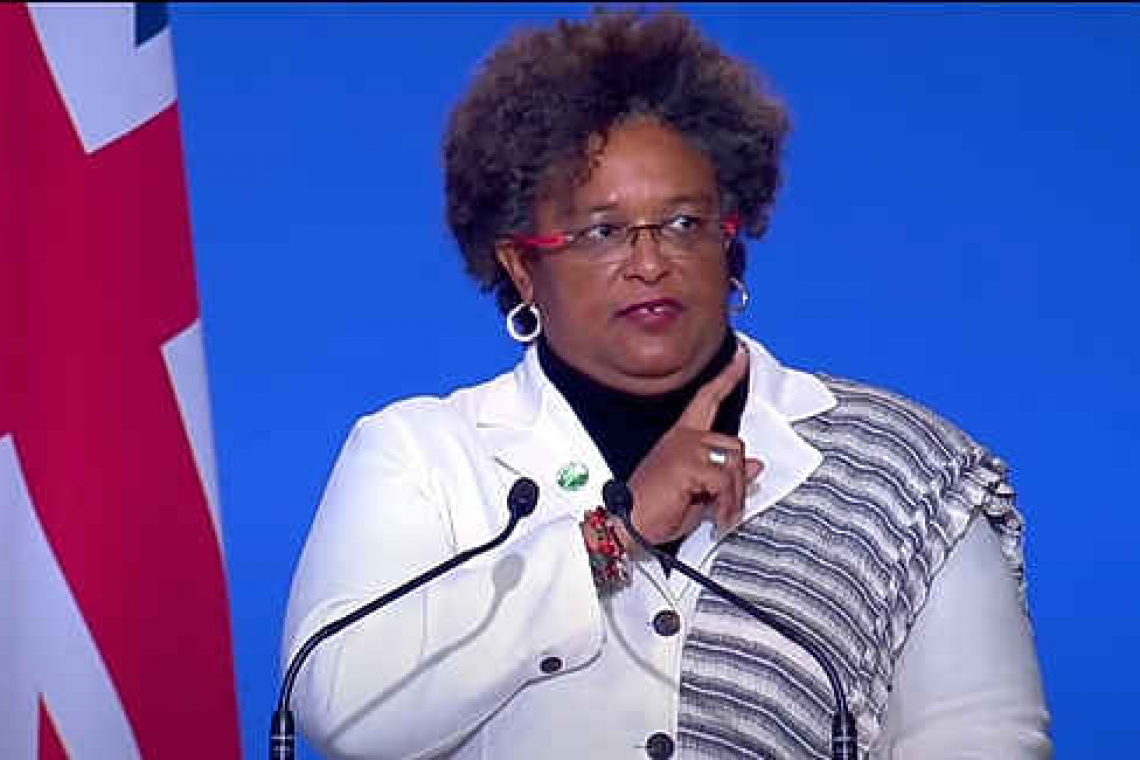 * The Champions of the Earth award honours individuals, groups, and organizations whose actions have a transformative impact on the environment.

* This year, nominations of individuals and organisations who have helped prevent, halt, and reverse the degradation of ecosystems are especially encouraged.

The UN Environment Programme (UNEP) today launched a call for nominations for its annual Champions of the Earth award – the UN’s highest environmental honour – to recognize outstanding leaders from government, civil society and the private sector for their transformative impact on the environment.

To highlight the importance of ecosystem restoration, the 2022 call especially encourages the nomination of people and organisations who have contributed to preventing, halting and reversing the degradation of ecosystems worldwide. Almost one year since the launch of the UN Decade on Ecosystem Restoration, there has never been a more urgent need to revive damaged ecosystems than now. The healthier our ecosystems are, the healthier the planet – and its people.

Since its inauguration in 2005, the award has shone a spotlight on leaders who have dedicated their lives to working for a healthier, more just and more sustainable planet. A total of 106 laureates, ranging from heads of state and community activists to captains of industry and pioneering scientists, have been honoured as Champions of the Earth.

In 2021, the Champions of the Earth Award again observed a record number of nominations from all over the world. The growing interest over the years reflects the increasing number of people standing up for the environment and greater acknowledgement of the value of this work.

UNEP’s 2021 Champions of the Earth laureates were:

Prime Minister Mia Mottley of Barbados, honoured in the Policy Leadership category for her powerful voice for a sustainable world from the Global South, consistently raises the alarm about the vulnerability of Small Island Developing States due to the climate emergency.

The Sea Women of Melanesia (Papua New Guinea and the Solomon Islands), honoured in the Inspiration and Action category, train local women to monitor and assess the impacts of widespread coral bleaching on some of the world's most endangered reefs using marine science and technology.

Maria Kolesnikova (Kyrgyz Republic), honoured in the Entrepreneurial Vision category, is an environmental activist, youth advocate and head of MoveGreen, an organization working to monitor and improve air quality in Central Asia.

Dr. Gladys Kalema-Zikusoka (Uganda), honoured in the Science and Innovation category, was the first-ever wildlife veterinarian of the Uganda Wildlife Authority, and is a recognised world authority on primates and zoonotic diseases.

Individuals, government entities, groups and organisation may be nominated under the categories of Policy Leadership, Inspiration and Action, Entrepreneurial Vision, and Science and Innovation. Nominations are open to everyone. The deadline for nominations is 11 April 2022. For more, visit https://www.unep.org.