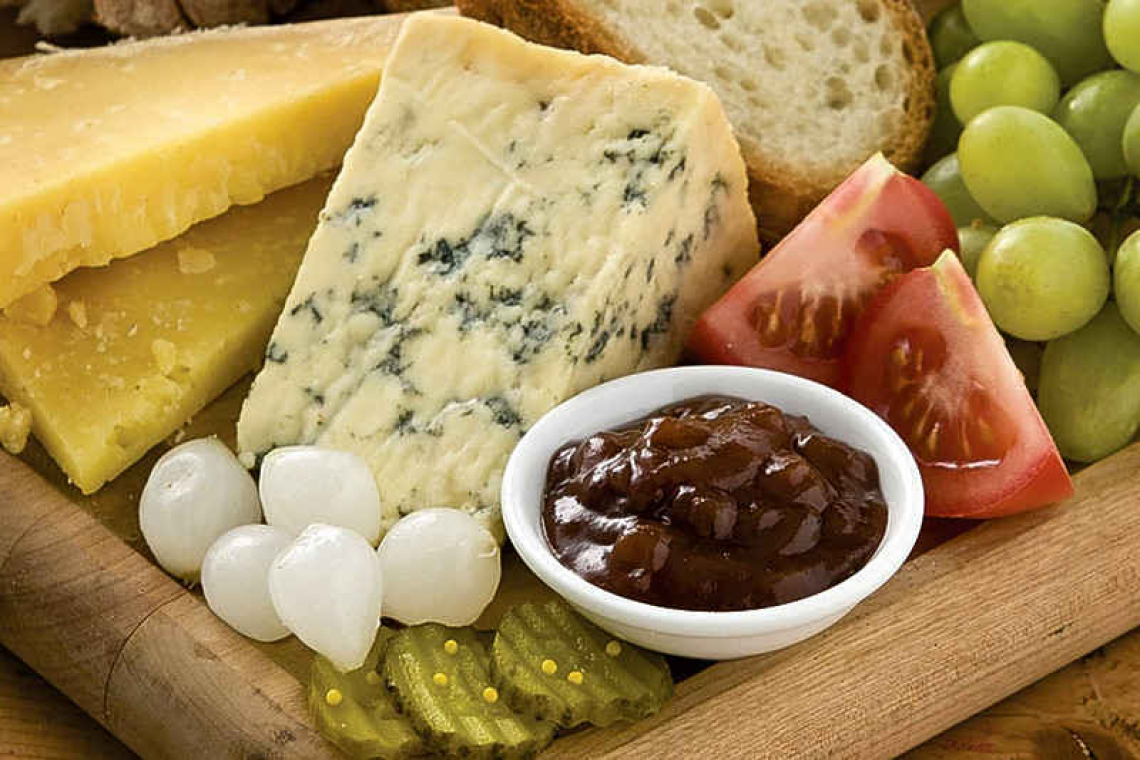 Have you heard about Plough Monday or the Straw Bear? Well, me neither, until the other day, that is, when some farmer friends from the Eastern part of England mentioned they had to get straw ready for the plough.

Turns out there is a festival near where they live called the Straw Bear festival, which is akin to the Plough Monday festival. Plough Monday is a tradition that dates back to the 15th century. Plough Monday falls on the first Monday after the twelfth night of Christmas and marks the start of the agricultural season.

Remember the first Monday after Epiphany, January 6 (also known as 12th night) is when we all should have our tree and decorations taken down (it is meant to bring bad luck if they are kept up!). I often can’t get everything tidied up and packed away (yes, I am guilty of this) but I do take the angel off the top of the tree!

Plough Monday, as always, is filled with traditions that date back generations – decorated ploughs, parades and Morris Dancing take place. While the tradition of Plough Monday may have some really old and dated events being carried out, it is (in anyone’s book who lives in a cold country) a great reason to celebrate the coming of spring – of planting new growth, of renewing oneself and the garden/farms that surround us.

As the dark and dormant days over Christmas moved on by and spring was on the minds of the farmers, ploughs decorated with colourful rags and ribbons were traditionally dragged around on Plough Monday by the farm labourers who disguised themselves by blacking their faces with soot. (They were apparently pretty aggressive in getting donations from the “big” houses who actually were their landlords/employers, so blackening their faces was part of a sort of disguise.)

As they dragged the plough, they would shout out, “Penny for the ploughboys!” Custom dictates that the procession goes from house to house, accompanied by musicians, an old woman or a boy dressed in very strange attire, called “Bessy” (tradition says Bessy is usually cross-dressed). There is also a role played by a man, he is the “Fool”.

The Fool – often covered in straw, a hairy cap on his head, and the tail of some animal hanging from his back – carries a pig’s bladder on the end of a stick and has one duty to perform. He wanders amongst the spectators, and to the doors of the bigger houses, rattling a box in the hopes of receiving donations.

The “players” are called “mummers and molly dancers.” Molly dancing traditionally only takes place during the dark months of winter and is regarded by many people as the East Anglian form of Morris Dancing. The dances are still performed today.

In medieval times, it was common for ploughs to be blessed by the church on Plough Sunday. Farmers resumed their work on Plough Monday after the 12 days of Christmas.

Another interesting event taking place at this time are the Plays being performed. Performed mostly by young men, the plays include story elements of death and resurrection of one of the characters and of romance and love.

The Oxford Dictionary of English Folk Lore describes a plough Jack – now referred to as a plough jag as, “One of the three main types of mumming play, found only in the East Midlands, and first reported in the 1820s. Performances were concentrated on Plough Monday, but could take place at any time over the Christmas/New Year period, typically by teams of male farm workers. Plough plays invariably include the combat/cure sequence of the more widespread Hero-Combat type of play, but their main feature, which distinguishes them, is a ‘wooing’ section. Either a ‘Lady’ (played by a man) is wooed by a series of suitors or, more commonly, a Recruiting Sergeant entices the Lady’s farmworker lover away and she then accepts the Fool’s advances. Much of the wooing is expressed in sung dialogue.”

The first known reference to the plough procession dates from January 1413.

Molly Dancing was “a customary dance tradition performed by men at the Christmas/New Year/Plough Monday season in East Anglia in the 19th century – up to the Second World War. Molly dancing was not as well developed or complex as other dance forms such as Morris or Sword dancing and has therefore received much less attention.

The performance was sometimes dismissed as “just jigging about,” but was loosely based on 19th-century social dances. Molly dancers wore ordinary clothes, decorated with ribbons and rosettes, they usually had blackened faces, and had at least one man dressed in women’s clothes, while, in some teams, they all wore female clothes dancing in the village streets, collecting money door to door and from passers-by, who sometimes joined in, drinking and being merry!

Molly dancing is by nature robust and, some would say, aggressive. Today, the Molly dancers are all men, and the musicians are all women. The musicians play a variety of traditional instruments, including at least one four-stop melodeon in the “Suffolk key of C.”

The word “Mumming” causes confusion, as it can refer to a number of relatively distinct customs, the most widespread is that of the “mumming play.”

In late medieval times, it was the fashion amongst the nobility to stage elaborate “mummings” which involved dressing up or disguising by wearing dragon, peacock, and swan heads, or dressing as angels. (Haven’t we recently seen a TV series where these sorts of balls were depicted?)

Reports show that it was not only at court that people liked to disguise themselves at Christmas. There were several occasions when attempts were made to ban mummings and disguisings to prevent masked young men roaming the streets getting up to mischief.

Food plays an important part in the festivities – after all, it is all about the agriculture, is it not? One special dish cooked for this festival is a ham and sausage meat “plough pudding”. While this conjures up thoughts of stodgy English fare, it can be a delightfully light, steamed pudding. Plough Pudding is a boiled suet pudding, containing meat and onions. It is from Norfolk and is eaten on Plough Monday.

Although the actual date has now passed, I’m going to embrace the idea by steaming some puddings and looking at catalogues to order in seeds for planting next month. I really want to invest in some different types of peppers if I can get them to grow here. I have a bed already prepped and ready – I did not use a plough!

Mix flour, suet and a good pinch of salt together.

Knead in sufficient cold water to make a soft dough.

Line a greased pudding basin with two-thirds of the dough.

Evenly place sausage meat on the bottom of the base, press down firmly.

Roll out remaining dough to form a lid.

If necessary, use a little cold water to fix.

Cover with a round of greaseproof paper and seal tightly with aluminium foil.

Place pudding basin into a pot of boiling water so that the water comes up to about three-quarters of the basin.

From the blog: Lavender and Lovage

Ploughman’s Lunch – the following serves two people, but quantities can easily be doubled. Adding cold meat, pickles and even boiled eggs to it will make a substantial meal.

4TBL chutney (Branston pickle is the most common)

Arrange bread on a large platter.

Place a pat of butter on the side.

Place 4ozs of cheese per person – use at least 2 choices of cheese (Cheddar & Stilton).

Arrange on the platter.

Place pickled onions and chutney on the platter along with any of the other ingredients you want to add.

Place salt and pepper next to platter.