My life revolves around what we can eat from the sea: The Passionate Foodie 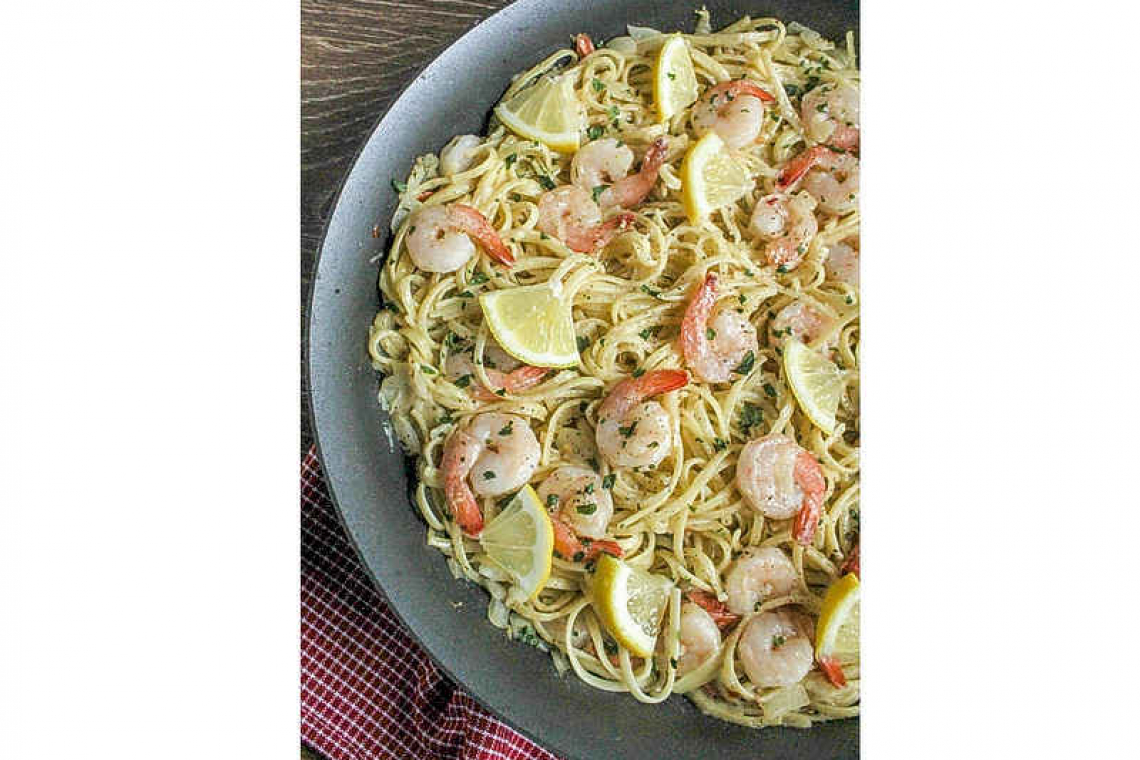 In the area where we live, there is also ciguatera poisoning that the reef fish carry from eating the reef – not a good idea to eat fish you have caught by line from the shallow waters unless you know the area well. The shellfish do not appear to carry this poison.

Shellfish, taken from the shallower sea water and deeper areas, have been eaten all over the world for centuries. Rich in lean protein, healthy fats, and minerals, yesteryear gathering shellfish was pretty easy to gather from the shallows.

“Shellfish are one of the most common food allergens and some types may contain contaminants and heavy metals.”

Shellfish live in salt water, although there are some fresh water species. They have a shell or shell-like exterior to their soft bodies.

Divided into two groups, you get crustaceans and molluscs. (By the way, spelling with a K is American, the rest of the English world spells it with a C – so both are correct. The word comes from the French mollusque (Latin) in the late 18th century, both modern spellings were in use from the early 1800s.)

Crustaceans – shrimp, crayfish, crab, and lobster move around freely. Molluscs – generally found attached to the rocks or in the sand – clams, scallops, oysters, and mussels.

Of course, where the shellfish are abundant you will find those areas are THE place to try out special dishes when visiting. In America, the Northeast is known for its lobster; down South it is all about Shrimp!

Growing up along the African coast, we could wander down to the rock pools and gather Alikreukel (very much like the West Indian top shell). We could gather black mussels from the rocks while those who had a permit would dive for the crayfish. We would all go to a sand bank and swoosh our feet through the sand and gather white clams. We could ease oysters from the rocks (not that easy a job) and the stronger members of the group could get the abalone off the rocks in the more remote places.

Often, we would have to go by jeep to these spots taking uncharted routes over high sand dunes. Along the way, we could collect bait from the rocks so that those who wanted could fish from the nearby beach, casting way out into the surf or fish from the rocks themselves – not in the area where the divers were fully clad in wetsuits of course. The water is pretty cold along that coast.

Then we had a choice to either cook the shellfish we had just caught by making a fire with drift wood or head back to the beach house and make a large fire to cook up a storm.

Most types of shellfish are eaten steamed, baked, or fried. We seldom ate any shellfish raw (well, we did eat oysters raw, prepared as is and rinsed out in the sea water that was swirling around our ankles).

A healthy diet one could not find anywhere as regularly eating shellfish is said to boost one’s immunity, aid weight loss, and promote brain and heart health. “Shellfish are low in calories and high in lean protein and healthy fats, making them excellent foods to eat while trying to lose weight. Shellfish are loaded with nutrients that may promote heart health, including omega-3 fatty acids and vitamin B12.”

But – and there is a big BUT – eating contaminated shellfish most certainly will lead to a very uncomfortable reaction that could lead to death. Research shows that “clams, scallops, oysters, and mussels accounted for over 45% of the seafood-related cases of foodborne illness in the US from 1973 to 2006! Pathogens flourish in raw shellfish and shellfish that are chilled incorrectly. Therefore, properly storing and cooking shellfish can be an effective way to prevent foodborne illness.”

Shellfish allergies typically develop in adulthood, but can also occur in childhood!

Storage and preparation are very important when it comes to shellfish.

Live (shells still attached) shellfish should never be stored in air-tight containers or bags since the animals can die from lack of oxygen. Loosely cover with clean, damp paper towels or cloths to prevent them from drying out in the refrigerator.

Store oysters in a fridge at no lower than 4°C, cup-side down on a tray or plate and cover with a damp cloth. Eat within two days of buying them.

Store mussels in a bowl or unsealed container covered with a damp cloth. Mussels will keep fresh in the fridge for a few days. If they have been in the fridge for a couple of days, do the sniff test! They should smell fresh and salty, just like the ocean!

Store fresh scallops in the fridge for only a day or two at most after buying them – or freeze them for about three months. Do not keep them in water.

Store fresh shrimp in the coldest part of your fridge, just for a day or two. However, we get frozen shrimp here that will last awhile in the freezer. Defrost in a bowl of water. Never refreeze!

Shrimp are always enjoyed at our table; we eat them in so many ways. We find that crayfish and lobster are really quite rich and filling and more for a special occasion meal (quite apart from the expense if we do not catch them ourselves).

Crayfish are also quite messy and smelly to cook in the kitchen. We tend to cook them outdoors – nothing beats a fresh crayfish cooked on the fire. Clean the shell, if necessary, then place it over a good bed of ashes belly-side down first; turn it over after 5 minutes (or less), remove the belly shell, slather butter with or without garlic and parsley over the meat and cook till perfection. It does not take long over a good bed of ashes. Remember to remove the intestine before serving.

Shrimp on the other hand are not so smelly nor are they messy, especially if you buy them with shell and tail removed. The only problem with is that the shells are fabulous for making a stock for soup or fish pies. If you do get shrimp or prawns with shells on, do not freeze again, but immediately make a stock which you can then freeze.

Salt and pepper to taste

Boil the pasta according to directions, drain, set aside.

Heat olive oil and 2TBL butter in the same pot.

Add shrimp, salt and pepper to taste and cook until the shrimp turn pink.

Add spinach and cook until wilted.

Return pasta back to the pot with the remaining butter.

Add parmesan and parsley and stir well until butter has melted.

Serve hot with a wedge of lemon.

Seafood Soup – there are many variations of shellfish soup recipes to be found. This is a favourite because it has fennel, is simple and if you have your mise en place, it comes together very quickly. We make this using scallops, mixed seafood and crayfish, if we have. The stock is usually homemade from the shrimp and crayfish shells. It is a forgiving recipe so make it your own.

Fennel, trimmed and thinly sliced, 2 medium - or a packet of the baby fennel

1 pinch real saffron – although this is not a prominent flavour

Stir in fennel and potato, stir for 3 or 4 minutes.

Bring to a boil, cover and simmer up to 15 mins until the potatoes are cooked.

Add water – your aim is to have the liquid cover the seafood.

Bring the mixture up to a boil, then turn the flame down.

Remove fish and shellfish to a dish.

Bring liquid to a boil and “cook back” to reduce about 5 minutes.

Taste and season if necessary.

Pour over shellfish and serve immediately.

We serve with a swirl of cream and toast with rougaille (mayonnaise).