Mothers are wonderful – remember the kangaroo! 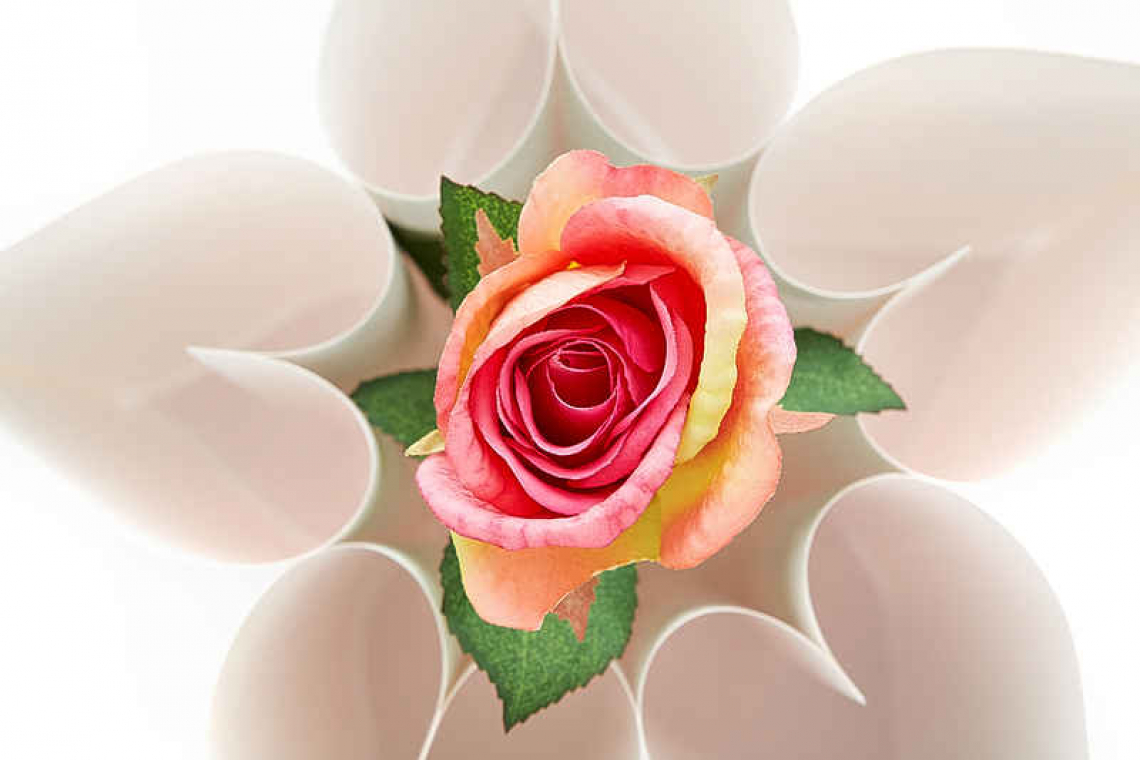 Human mothers are beyond value! This needs to be honoured, trumpeted, sung, rhymed and rhythmed from the rooftops. Whatever your biology, handedness, size or shape, you probably owe something to your mother, who nurtured you in her womb, then showering blessings, benedictions, cradle-care and food.

Those early days are never remembered, but were crucial to building us into who we are. Mothers are often good for our health in many more ways than we might imagine, or measure. Studies over the last forty years have demonstrated a lesser known power of motherhood, but first, the grim background.

Worldwide, the most common cause of deaths in new-born infants is low birth weight (less than 2.5 kg or 5.5 lbs/libra). Low birth weight happens in about 15% of infants. It often causes problems to the baby of temperature control, feeding, growth, breathing and infections. Many such infants are premature; some have suffered from insufficient feeding from the placenta.

Since the Industrial Revolution, low birth weight infants born in Hospitals were separated from their mothers and placed under heaters or in cots. Breast feeding was replaced with formula feeds. Incubators were built first in France and New York; they were considered a great technical advance and were displayed at the World Trade Fair in 1904. Incubator designs, along with monitoring systems and increasingly complex cow’s milk feeds contributed to the special care baby units one can find in large Hospitals around the world. Surely, these new scientific strategies were better than anything real mothers had to offer!

In Colombia in the 1970s, care for low birth weight new-borns was becoming a problem. A shortage of nurses, incubators and artificial feeds drove Ray Sanabria and Martinez-Gomez to do something out of the ordinary. They went back to that time before the machinery. They directed placing new-born infants, immediately after birth, directly onto the mother’s chest. They left them there, close to their mother. The infants were fed only with breast milk and discharged early from the Hospital. These methods had been used elsewhere before, but without the focus and dedication driven by that great mother of necessity. The Colombians called this kangaroo care.

Marsupial infants are born small and premature, pink, without fur and with closed eyes. Whether you are a joey from a wallaby, quokka, kangaroo, possum, koala or wombat, you have to crawl into an elasticated skin-lined pouch to feed. There you stay warm, fed, protected and a little sweaty. Mother marsupials lick their babies and their pouches clean regularly. That sweat is important too for good skin development and keeping microbes at bay.

The Colombians reported a surprising observation. Death rates in kangaroo care fell! Infants and their mothers showed improved bonding, the babies remained stable and were less distressed. They stayed warm, learned to suck sooner and grew better. They could be discharged home in a shorter time, together with their new magical, less complex nursery – their mothers. Kangaroo care has since been researched in many situations, with many careful checks. But in rural, urban, developed or developing centres, it works. Neurological development is promoted by kangaroo care; its effects may be measured many years later in children who started out with this link to their mothers.

Reports this year show kangaroo care can be used safely and immediately in unstable infants. It often reduces any phototherapy that might be required to treat jaundice. The World Health Organisation and the United Nations International Children’s Emergency Fund support this low-cost, safe and effective method of new-born care. The current challenge is to allow such management within neonatal intensive care where the focus is on separating mothers and their infants. Incubators may not always be required! Training medical teams to give kangaroo care has become a new horizon.

Even more unexpected is that binding infants to a mother surrogate including father, or even a cousin, works well too. However, it points to a really valuable lesson for Mother’s Day. We need to ensure support for mothers from their families and communities. Homo sapiens took over from Homo erectus largely because our socialising in large groups meant that some members of a group of humans could specialise. So mothers can look after the infants, but with support. After all, we too are born pretty hairless and incapable, and take some 15-20 years to reach adulthood. In that time, we need to learn a great deal. Our mothers have capabilities extending beyond that early life pouch; they have evolved traditional skills within communities they may not even recognise. Kangaroo care has shown this to be true! So let’s find a way to celebrate on Mother’s Day!