Moko Jumbie! with the Passionate Foodie 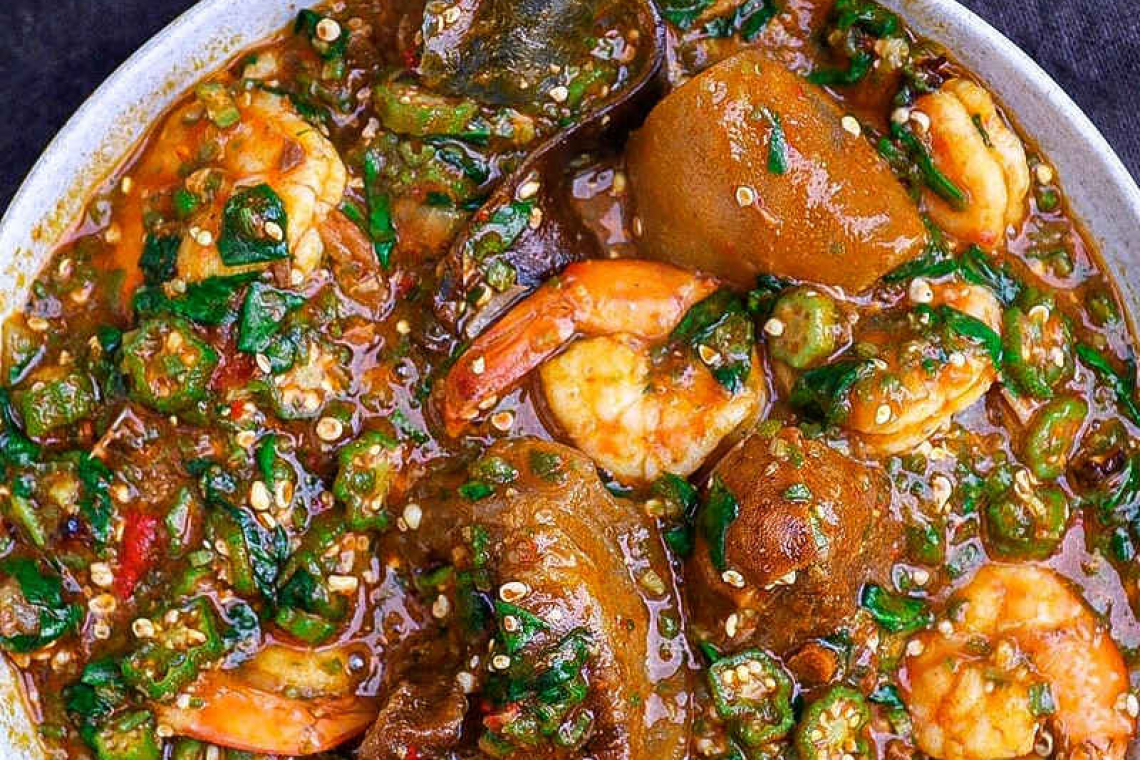 Diverse and indigenous cuisine brought by the many people to St. Maarten from all over the world piques our interest. To this end, we are on a quest to find where it comes from, if it is used for celebrations, if it is exotic to some, but everyday food to others. Anything to do with keeping the body and soul nourished with that which is produced from good old terra firma is what makes the world go around.

Moko, a god, originated in West and Central Africa.

The tradition has been embraced in the West Indies!

These Moko traditions have been traced back to Africa as far back as the 13th and 14th centuries.

"Moko" means healer in Central Africa. "Jumbi" is a West Indian term for a ghost or spirit. It is thought that the word may have originated from slaves from the Congo region who ended up in the West Indies.

Today, the Moko Jumbie tradition is being fully embraced by the people on St. Maarten. The Moko Jumbies are those delightful Stilt-Walkers who have most folk in awe of their balance as they go from a slow walk to actually running on those incredible, tall, thin, wooden stilts.

The history of West Africa can be divided into five major periods:

Prehistory, in which the first human settlers arrived, developed agriculture, and made contact with peoples to the north

The Iron Age empires that consolidated both intra-Africa, and extra-Africa trade, and developed centralized states

Major polities flourished, which would undergo an extensive history of contact with non-Africans

The colonial period, in which Great Britain and France controlled nearly the entire region

The post-independence era, in which the current nations were formed.

In West Africa, the Moko was known to kidnap and eat disobedient children and see into evildoers’ hearts and terrorize them. They walked through villages as tall, as tall could be wearing traditional skirts made of palm leaves and woven grass, and wore a pointed headdress that covered the face in a mask.

Central Africa has a long history of human occupation, with the first writing in the region dating back to 3000 B.C.E. (Wikipedia)

Occasionally referred to as Middle Africa, this central part of Africa is huge; it stretches from south of the Sahara Desert, east of Western Africa, and west of the Great Rift Valley straddling the Equator it is drained largely by the Congo River system.

The earliest occupants of Central Africa, who settled the region, began creating a system of community development.

The earliest alphabet in the region originally included hundreds of phonetic signs, but this was eventually shortened to between 22 and 30 key sounds that formed the basis of the alphabet. The earliest alphabet system found in Central Africa was used across the continent, by the Egyptians, Meroites, Phonesians, and Ethiopians.

Any human who was in the region before the written word came about is known of only through the tools they used.

The god Moko originated from the Congo and Nigeria where the tall Maasai people live. Picture a Maasai - already very tall and thin - on stilts and you get a towering Moko, without a doubt.

Their presence was an important part of African religious ceremonies as well as to the rites of passage when a boy is recognized as a man and a girl as a woman.

Moko is a god who watches over his village, and due to his towering height, he is able to foresee danger and evil. He would wear sack cloth, palm leaves and animal hair on his headdress. Traditionally, African Moko Jumbie costumes were adorned with mirrors in the belief that evil spirits were afraid to see themselves. The Moko crossed the sea on the slave ships of the 1800s.

The story goes that the Moko arrived in Trinidad by “walking all the way across the Atlantic Ocean from the West coast of Africa, laden with many, many centuries of experience, and, in spite of all inhuman attacks and encounters, still walks tall, tall, tall.” (John Cupid, Caribbean Beat)

As this Moko God was a good god it is not surprising that the tradition lived on in the bosom of the slaves whose traditions were rooted in their African heritage. Unfortunately, for a while though, the Moko faded from memory until the early 1900s when the traditions of the Moko were once more revived. Adding the word jumbie (meaning ghost or spirit), the new Moko Jumbie character walks on stilts and wears colourful clothing and masks. They are mostly seen at festivals and celebrations like the Trinidad and Tobago Carnival. While the idea of the Moko came from Africa, Trinidad made it its own.

The Moko Jumbie would walk the streets of Port of Spain protecting the town and the revelers from evil. Being so tall he could reach the windows on the upper stories of buildings receiving donations from the onlookers hanging out of the windows.

In 2009, the U.S. Department of Tourism of the U.S. Virgin Islands adopted the Moko Jumbie as a symbol for the islands. Moko Jumbies have been in the Virgin Island’s cultural heritage for over 200 years.

The Africans who were taken to St. Croix as slaves took with them seeds, religious and cultural beliefs. Their traditions also included those of a Moko. The slaves were not allowed to openly praise their African past so a little subterfuge was needed and instead of the old way of dressing the Moko in sack cloth it is believed they turned to colourful fabrics.

The vastness of Africa, the different agricultural regions from dessert to tropical forest, from sea to high mountains means that the cuisines and cooking traditions, practices, and ingredients differ vastly from region to region. However, the basics of each country are similar.

Meats is often hard to come by (surprising isn’t it – one thinks Africa, lots of meat domestic and game) however, fish and insects - cicadas, grasshoppers, crickets, termites, certain worms and peanuts help give the necessary protein to their diet. Palm oil is used in a variety of dishes.

The cuisine from West Africa plays an important part in the foods that are popular in the West Indies. Many different cultures that passed through West Africa played a big role on the cuisine found there particularly from the Arabs and later the Europeans.

The European explorers and traders took chili peppers, corn, peanuts, cassava, plantains, and tomatoes from the New World. The turnaround took black-eyed peas and okra back to the New World.

Palm oil was the most used oil in West Africa, giving a distinctive colour and now synonymous with Brazilian dishes from the northern regions. Shea butter is also used and is prized for the rich mouthfeel it imparts.

Chili pepper, today so loved by the West African, arrived after Christopher Columbus had sailed to the New World, but already the Guinea pepper, a plant indigenous to West Africa, was widely used. Also known as “Grains of Paradise”, this pepper reached Europe through North African during the Middle Ages.

Fufu - In Africa, Fufu is made into a small ball by the diner who pushes a small indentation into it and scoops up the soup. The ball is often not chewed but swallowed whole - chewing fufu is considered a faux pas.

In the past, Fufu smelled awful, the lingering odor appears to have been eliminated with new improved species of cassava. Serve Fufu with tomato soup, palm nut soup, groundnut soup, pepper soup, vegetable okra soup. Soups usually include some meat or fish.

Peel the plantain, cut into cubes

Peel, scrape, and destring the cassava, cut into cubes

Place cassava and plantain in a blender

Add water, 450ml if you would like a softer dough – less for a firmer dough

Process until a smooth paste is formed

Heat paste in a saucepan over gentle heat, stirring constantly with a wooden spoon for about 8 minutes

Add 50ml water to the mixture, reduce the heat to a simmer, cover with a lid and steam for 10 minutes

Transfer the fufu to a bowl, sprinkle with one teaspoon of water

Shape the fufu into a ball

Chili according to taste and heat level

Chop tomatoes, place in blender with chilies of your choice

Add to pot and cook back until thickened (10 minutes)

Cut okra pods in half then into thin slices, set aside

Add prawns and white fish to the sauce, cook until prawns turn pink