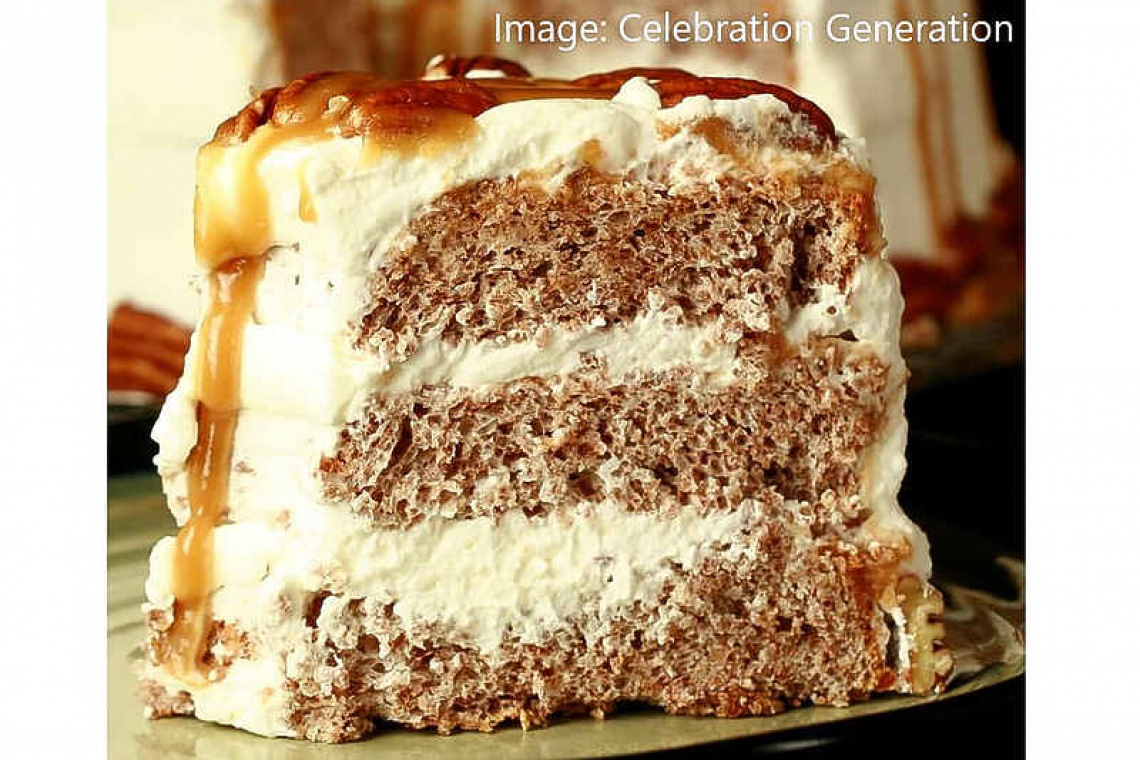 I bumped into a delightful, young friend a few days ago and was pleased to hear all the recent news. Hearing that they reside in a town in Manitoba, Canada, had me heading off to find out more about this province in Canada – it is unlikely I will get the chance to travel there.

Thank goodness for the internet and the option we have of cooking at home! While the history is fascinating, my interest lies (of course) in the delectable, sweet endings that are specialties to the region. We need some sweetness in our lives occasionally!

Manitoba is a province located at the centre of Canada. The province was founded on parts of the traditional territories of the Assiniboine, Dakota, Cree, Dene, Anishinaabeg and Oji-Cree peoples and on the homeland of the Métis Nation.

Most of Manitoba’s arable land is located in the southwestern corner of the province where it is most densely populated. Manitoba has one seaport located in the Hudson Bay Lowlands; it is called Churchill.

Manitoba’s principal resource is fresh water; lakes and rivers abound. There are three very big lakes – Winnipeg, Winnipegosis and Manitoba – and freshwater fish is no doubt often found on the menus.

The ancestors of some of the indigenous groups of peoples arrived in this region between 10,000 and 13,000 BCE. Hunting moose, caribou, bear and beaver and some fishing were the mainstay of their diet. They also hunted waterfowl (geese) and hunted buffalo on the plains – not only for food, but for clothing, shelter and tools as well. Prior to the arrival of the Europeans, the indigenous people were already trading – items made of copper, pipestone, obsidian and shells have been found at archaeological sites.

The Europeans began arriving on the shores of the region in the early 1600s; they arrived by sea. The fur-trade saw the traders making their way into this region overland. By the late 1600s, trading posts were being established and at least 20 “forts” existed by 1821.

As is well recorded, the fur-trade altered the traditional, social and economic patterns, as well as the territorial distribution of the Indigenous groups. The ability to trade furs meant hunters now killed a surplus of animals rather than simply hunting enough for their own needs. With the introduction of European-made goods, Indigenous people abandoned their traditional tools and clothing, and became reliant on the fur trade to provide the necessities of life. Expanding the territory into the land of the Indigenous groups around them caused havoc, as expected.

However, interaction with all the “newcomers” and those who were there first produced offspring that became a culture called the Métis. By the early 19th century, the distinctive culture was a blend of Indigenous, French, English and Scottish influences. The Métis were renowned buffalo hunters and established a role for themselves as intermediaries in the fur trade, supplying North West Company traders with pemmican.

Europeans arrived with diseases, such as smallpox, that by 1781 proved to be a disaster for those who originally lived there. Agricultural settlement began in 1812 when a colony for displaced Scottish and Irish tenant farmers arrived, but with inclement weather and skirmishes and illnesses, it was said agriculture was not an option on the land. However, in 1857, the British government sponsored an expedition to assess the potential of agriculture – the reports of the expeditions encouraged settlement in the northwest.

In the 1860s, the Canadian and British governments wanted to expand westward; the following negotiations were conducted with no concern for the actual inhabitants of the land, many of whom were Métis and First Nations, which led to rebellions and uprisings. The Manitoba Act of 1870 (which transferred the lands of the northwest to the Dominion of Canada and created the new province of Manitoba) guaranteed Métis title to their lands along the Red and Assiniboine rivers and another 1.4 million acres for their descendants.

Peace was not to be (the stories from many lands around the world are so similar) as settlers arrived in droves from Ontario and discrimination against the Métis kept happening.

Between 1876 and 1881, some 40,000 immigrants were drawn west by the prospect of profitable wheat farming enhanced by new machinery and milling processes. British Ontarians, Mennonites and Icelandic immigrants arrived in the 1870s. Immigration then slowed until the late 1890s. The current boundaries of the province were finally set in 1912.

Between 1897 and 1910, great prosperity and development took place with settlers from Eastern Canada, Britain, the United States and Eastern Europe, and especially Ukraine. Those from the Ukraine were encouraged to settle as they originated from a land with similar weather they understood.

The city of Winnipeg rose to metropolitan stature; the Canadian Pacific Railway and the Canadian National Railway built marshalling yards in the city; by 1906, hydroelectricity was first generated on the Winnipeg River, and the establishment of the Winnipeg Hydro guaranteed the availability of cheap power for domestic and industrial use.

Then along came the depression of 1913; freight rates rose, land and wheat prices plummeted and the supply of foreign capital dried up. The opening of the Panama Canal in 1914 ended Winnipeg's transportation supremacy, since goods could move more cheaply between east and west by sea than overland.

War (WW1) brought about an increase in wages, and prices soared. War does that – and to this day, it still sadly is at the root of many conflicts around the world! This time period was also awful for the Ukrainians whose homeland was part of the Austro-Hungarian Empire with which Canada was at war. Several were interned as enemy aliens, while those who were not faced discrimination.

Manitoba’s prosperity continued to rise and fall with the seasons, pests, and war, but by 1961, there was a slow and steady population growth which included a large number of persons of Filipino and South Asian origins.

With the unique cultural mix (found nowhere else in Canada), English, French, Ukrainian, Jewish, Mennonite, Icelandic, First Nations, Métis and more recently Filipino, you can understand the food scene is very diverse and delicious. Perogies and Kubasa sausage are a much loved part of the foodie scene, as are pickerel jerky and cheeks, whitefish caviar, borscht, cabbage rolls, Bannock, wild rice, bison, Russian Mints and some local cakes and cookies that are only found there.

My mother-in-law had a Canadian friend who sent her a monthly copy of the iconic food magazine called Chatelaine (English-language women's magazine of food, style and home décor etc.). This was passed on to me. Here are a couple of the recipes.

Beat in egg and vanilla.

In another bowl, whisk together flour, baking powder and salt.

Wrap in plastic and chill about 2 hours.

Stir together icing sugar with almond extract and just enough drizzle of the water to make a spreadable icing.

Pop a red cherry bit in the middle.

Gently whisk egg whites, salt and cream of tartar until combined, then on high until stiff peaks form.

Whisk in vanilla extract and sugar in 3 stages.

Fold in very carefully with a rubber spatula in two or three additions.

Slice into three layers with a serrated knife.

Spread between the layers of the cake and over entire cake.

Add brown sugar and cream, whisking until smooth and mixture reaches a boil.

Drizzle over cake and decorate with pecan halves.