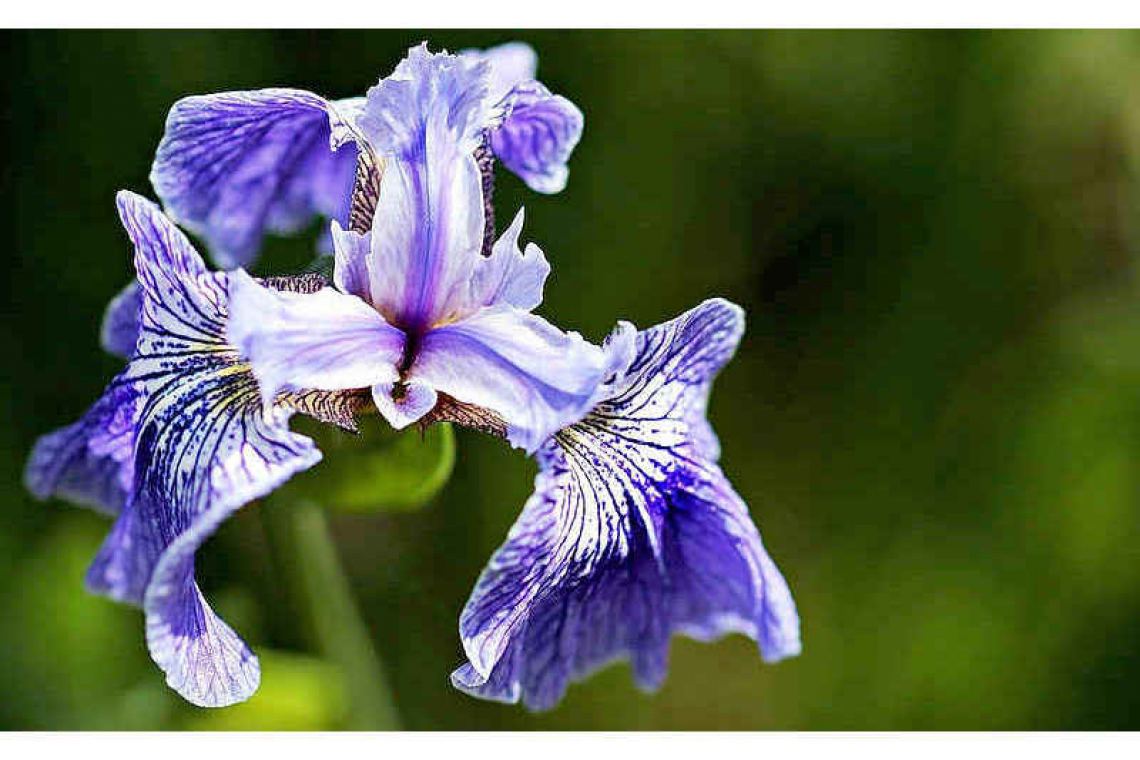 Know that help is available for anyone that may be struggling with suicidal thoughts. A general practitioner (GP) can refer someone to a mental health provider who can help them get a grip on suicidal thoughts, and help to give life perspective again. The Mental Health Foundation (MHF) is also here to offer support. Its crisis number, where all calls are kept confidential, is listed below.

This is the message of MHF, which has also released the following examples and information in order to promote suicide prevention:

Often people who take their own lives have been feeling lonely, depressed or unhappy for a long time. It could be that they feel that nobody understands them and that it does not make any sense for them to be here on earth any longer.

People who take their own lives often do not necessarily want to die, but they do want to get out of what seems to them like an endless situation. It is a desperate attempt to escape suffering that has become unbearable.

Amari is a teenager with social anxiety who has always felt a little different. In high school life became really challenging for him. He had a hard time living up to his parents standards for him and the social rules that dominated the school. Sometimes he thinks it would be easier if he would just cease to exist, not be here anymore. At first the thought would just flash through his mind, but quickly the thought began to grow and his mind started to tell him that he might be right. It might be better if he just wasn’t here anymore. He wouldn’t have to deal with the pressure of his parents wanting him to do good or the pressure of his peers needing him to fit in.

John is a male in his forties struggling with chronic pain after an accident at work. Since then John hasn’t been able to work and his family has been struggling to make ends meet. John often thinks that he is a burden to his wife. She has to work 2 jobs to provide for him and the family. As a result of feeling guilty he often withdraws and isolates himself. John has a strong belief that he should relieve his family; he thinks that it would be much easier for them if he was no longer here.

Catherine is a female in her mid-twenties. Throughout her life she has been struggling with the remnants of the abuse she endured in her childhood. She feels that no one really understands what she is going through. She tries to be successful in life but somehow things tend to not go the way she would have hoped for. Catherine feels that no one would even notice if she would not be here anymore. Nobody cares about her, so what does it matter if she is dead or alive.

Amari, John and Catherine are fictitious characters. While their stories might not be real, the thoughts and situations described can be very real and they might even be relatable. Perhaps you know someone in a similar situation or you have felt like this before. As stated above, your doctor can refer you to a mental health provider for help, and MHF is also here to help.

Recently, the community on St. Maarten has been shaken by a few suicide incidents in a short period of time. Unfortunately, suicide is not uncommon. Worldwide, close to 800,000 people take their own lives every year. This is 1 person every 40 seconds.

In need of urgent assistance? Call the Mental Health Foundation Crisis number: +1721-520-5556. All calls are CONFIDENTIAL.