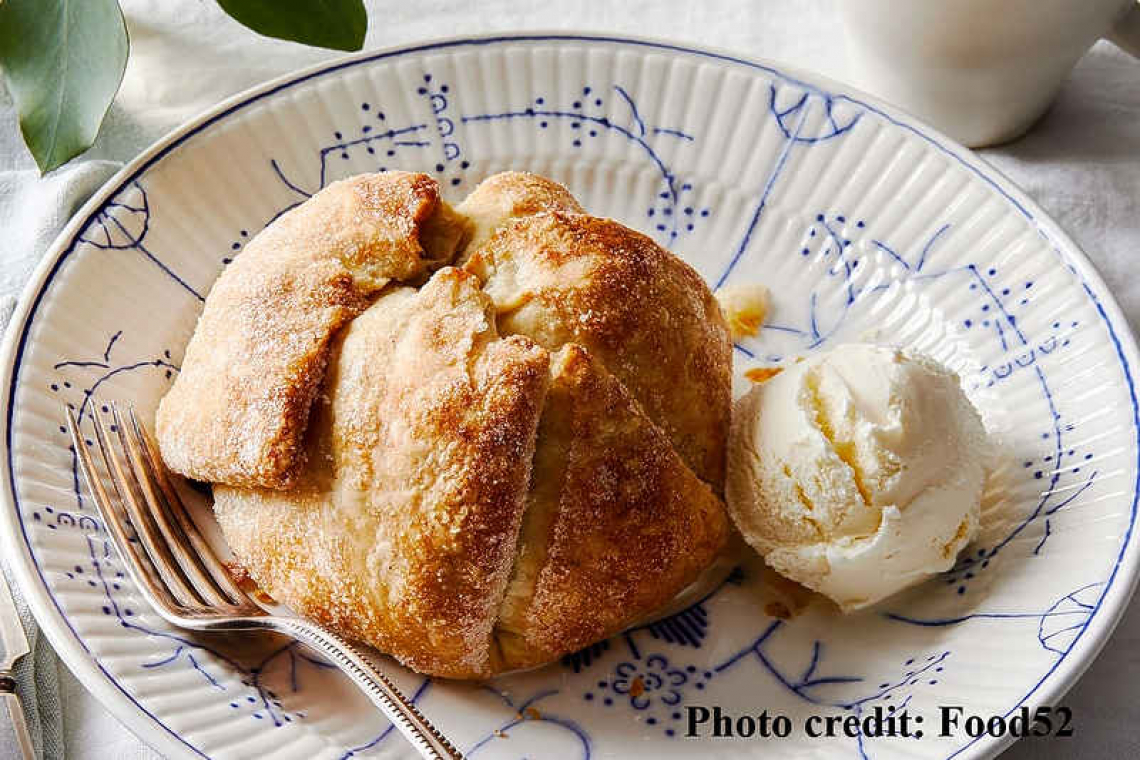 My parents had given me a small Brownie Box camera about the time I met my Dutch friend. I took photos of everything including the wooden shoes she had in her room. (That little camera took such excellent photos, even in the hands of a 10-year-old!)

I tried on her wooden shoes – they felt really weird. I preferred to go barefoot, but when we had to wear shoes (they were for the most part specially made all-leather school shoes), we had no discomfort at all. Those wooden shoes were unforgiving and clonked around in an ungainly fashion. I was appalled at how horrid it was that she “had” to wear such uncomfortable shoes and her parents simply did not allow her to ever go barefoot!

Obviously, things were not that bad at all; she had the best bicycle of all of us 10-year-old “terrors” who would meet up and mess around on our bikes.

Clogs, or wooden shoes, (klompen-Dutch) have become a national symbol. They have been worn in the Netherlands since medieval times. The shoe is deeply ingrained in Dutch culture and there are still a few folks today, who wear them in the rural areas.

Designed way back in the early 13th century, to protect the feet of factory workers, artisans, farmers, fishermen, and other trade jobs, the clogs were originally made with just a wooden sole and a leather upper, but proved to be not as effective as expected. So they were soon carved entirely out of the wood from willow or poplar trees.

In recent times, the European Union declared it an “official safety shoe” as it protects the feet from all sharp objects. The working clogs of different trade groups were even designed appropriately for those different professions and all were plain, but the fun clogs made for wearing around the house were fashionably decorated.

During the time called “the golden age”, the Dutch who could afford it wore the fashionable wooden shoes and ate with gay abandon. Paintings of old master pieces show a frivolity of life which sadly went downhill when a frugal era came into being.

During the middle ages, the less affluent people across Europe ate much the same pottage (mentioned last week) and drank a lot of beer.

During the 14th and15th centuries, the abundance of fish from the sea and the rivers was the main sustenance for many. An export industry for salt herring (maatjesharing-Dutch) was captured by the Dutch and has remained “their” monopoly. Shipbuilding took off and from fishing boats, the industry turned to colonizing, ultimately leading to the Dutch becoming a seafaring power.

Herring is still very important to the Dutch, who celebrate Vlaggetjesdag (Flag Day) each spring. This tradition dates back to the 14th century!

As land was reclaimed and building of dwellings started, gardening became the thing, especially at the monasteries; but castles and country houses also began developing their gardens. Herbs, vegetables and hunting in the grounds really took off. Keukenhof (kitchen garden) is a famous former 15th-century hunting ground and herb garden. The castle’s orchards of pears and apples were also exported and flowers and fruit are today some of the biggest exports for the country.

A cookbook published around 1514 called Een Notabel Boecxken van Cokeryen (“A notable little book of cookery”) was aimed at the well-to-do, the nobility and the high-placed clergy, who could afford the expensive foodstuff called for in the recipes.

The recipes, even for today, were lavish – sauces, fish dishes, meat, poultry, and game (even peacock and pheasant) pies, tarts, sweets, jellies, candied fruits and eggs.

But the book also shows us the frugality that became the norm for that era. Recipes were divided into every day and church-ordained days of fasting and abstinence! Meat, dairy products, and eggs were forbidden about 150 days a year when only fish, vegetables, and bread were permitted to be eaten.

Life was seriously hard for some in those days.

By the 16th and17th centuries, the fancier dishes became available to the wealthy middle class as well. A diet rich in a variety of fruits, cheeses, meat, wine, and nuts began to be enjoyed.

Because of the trading ships now colonizing the far-off lands, spices, sugar and exotic fruits were being imported into Holland.

The Dutch East India Company was the first to import coffee on a large scale to Europe, and 1711 saw the arrival of coffee from Java. By the late 17th century, tea and coffee drinking becoming part of everyday life! Tea was served with sweets, candy or marzipan and cookies – and the biscuit that has become synonymous with coffee called “Speculaas” was making an appearance.

Potatoes gained popularity by the late 18th century. This became a staple food. The19th century saw some of the working population starting to enjoy a diet of little meat but plenty of bread, potatoes, pancakes, occasionally fish/seafood, some fruit and vegetables. The diet for the poor classes was quite frugal with bread and herrings being eaten; sadly, many suffered from malnutrition. Poor quality water was drunk and coffee and tea were heavily watered down. The better-off folk were drinking beer and jenever – a gin (alcoholic) that has also become synonymous with the Dutch!

In the 20th and 21st centuries, a new and different way of life started emerging. Schooling for girls/women took on a new turn.

“Availability of mass education meant that a great number of girls could be sent to a new school type, the Huishoudschool (housekeeping school). Here women were trained to become housekeepers/ domestic servants. They were taught how to cook cheaply and nutritiously, often based on the more traditional Dutch dishes. Values taught in that school system included frugality, proper table manners, and healthy eating.

Gradually, the great expanses of open farmland were turned over to raising cattle, this led to sausage making. The various dried sausages, belonging to the metworst-family of Dutch sausages, were on the market. Many towns and villages have their own variety of this sausage that was highly prized for its often very strong taste. Many of the sausages, like Rookworst, are a smoked sausage that needs to be boiled before eaten. (This is one of my favourite sausages but we seldom see this on island.) Sausages are often eaten with stamppot, hutspot or zuurkool as in last week’s recipes.

Many traditional recipes have their roots in what was happening at the time and the following one is supposedly what was fed to the Captains of The Dutch East India Company, on those old wooden sailing vessels plying the high seas. Legumes and salted meats could survive the damp holds of the ships, but were still a treat compared with the unpalatable hardtack rations doled out to the rest of the crew.

Kapucijnerschotel – grey peas with apples and bacon.
Kapucijners, a Dutch variety of the grey pea, were named for the greyish-brown habits of the Capuchin order of monks. You may not find these peas here, but the stew can be made with beans or chickpeas – why not?

Crisp the bacon in a frying pan, remove and drain on paper towel.

Add the shallots, apple, and leek to the frying pan – cook in the bacon fat until caramelized.

Once heated through, reduce heat, taste and season as necessary.

Top with foods they more than likely did not have on board those vessels (sour cream, chopped parsley and finely diced red onion).

Mix sugar and cinnamon together in a small bowl.

In another small bowl, beat the egg.

Cut large enough squares from the puff pastry to encase each apple.

Set the apple in the centre of the square.

Fill the centre with a tsp of butter and 2½ tsp cinnamon and sugar mix.

Encase the apple with the pastry.

Paint the dough with beaten egg and attach the leaf shapes, paint leaves too.

Sprinkle a little sugar over the dumplings.