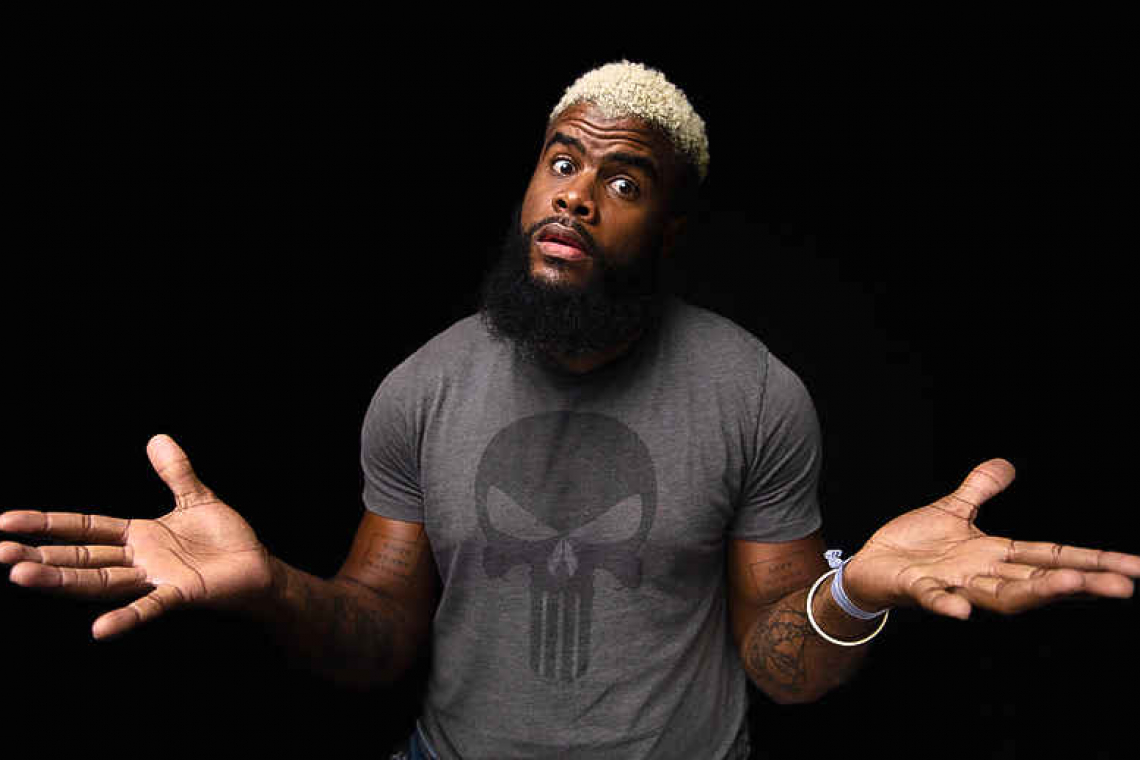 “Come on, baby, say it first

I need to hear you say those words

If I'm all that you desire, I promise there'll be fire”

Alright, all I have for you guys today are two thoughts that hit me recently. I’ll start with the most recent one, because it makes for a better story. Lol!

It is 4:42am now – well, not now, but at the time that I was having this thought. Right now, I’m driving towards the gas station on Bush Road to get gas and a monster (the car and I both need something to keep us going). I stop by the studio to grab my gear because I need to be at the port for 5:00am. Fun times, yeah.

I get to the studio, pull my keys out, get the door open, and then realize that I don’t even know how much I’m being paid to be out of my bed at this time of the morning – like it’s crazy.

I woke up at 4:00am to be on assignment, solely because one of my photographer friends asked me to assist him. And, yes, there might be some passion in the equation, but really and truly I’m here because he called me yesterday needing a hand. (In case you want to know, we had to shoot a time-lapse of the six cruise ships coming in yesterday.)

So that just made me think – and there’s even a piece I wrote about this somewhat recently – I do a lot of things mainly because people need me to.

For someone who is as socially distant and isolated as I am, I do a lot of things for people whenever they call in need. It’s such an interesting concept – that you can both hate humanity and love humanity in some sort of perfect synchronicity.

So the second thought.

Sometimes, maybe most times, “saying it” might be better than “expressing it”. Let me explain to you what I mean.

I was talking to my friend the other day, and (based on the conversation that we were having) she ended up feeling disappointed. Granted, we are human beings and I think we are designed to express whatever it is that we are feeling; but sometimes that just does not get the job done. So, for example, if she expresses her disappointment in the moment that she is feeling disappointed, it might come off aggressively or she might choose to withdraw. That doesn’t exactly serve the purpose you want it to – because if I don’t know you’re feeling disappointed, but I’m just receiving the consequences of it; well, that might just seem like unnecessary attitude.

I hope that was clear.

However, if in that moment she chooses to say: “I am disappointed”, the conversation following that statement might prove to be a trillion times more effective; because instead of assuming how she’s feeling or responding based on her response to the disappointment, I cannot operate clearly with the knowledge of her disappointment. I can clarify or apologize or do whatever it is that’s necessary to fix the situation.

So I think that sometimes, maybe most times, saying it might be better than expressing it.

And these were really just thoughts that I was having.

*Yo, Siri, play Say It First by Sam Smith*