It is time to ABANDON SHIP 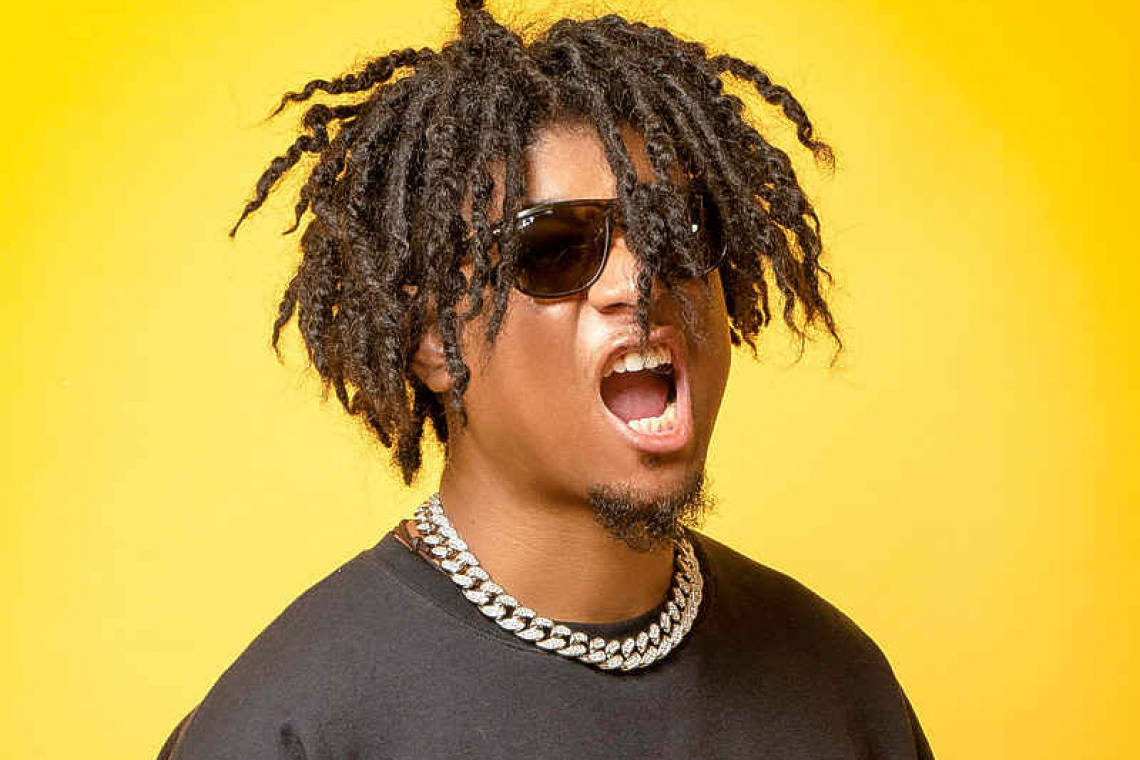 Bringing a new, soulful sound to fans, Sigma Defence returns with the release of their long-awaited visual and audio album experience – ABANDON SHIP. The forthcoming record is set to be released tomorrow, December 17.

Sigma Defence, aka Lo Gomez, was born on St. Maarten as Lorenzo Gomez. He recorded most of ABANDON SHIP in a fledgling studio in Saint Martin, with engineer Youri Rogers, aka AXEL R STUDIOS. Sigma works with producers Adrian “Anno Domini” Wood, DJ Classy D and H.A. for an eclectic sound.

ABANDON SHIP comprises nine tracks and spans over meditation songs like “Abandon Ship” to the ambient “Rice & Peas” – an electronic ballad with a driving force reminiscent of something from the 80s.

Since their last full length release, a relaxing chill-out style remains present yet matured, with a more refined worldview, “Truly, I didn’t expect the whole album to turn out so well, especially having in mind that we have been recording it for two years. The new songs are inspired by some great, life-changing events in my life, including the devastating Hurricane Irma and a trip to Mexico, the home country of my father.”

And while each song varies in tone, they all are originals and circle back to one universal theme.

“ABANDON SHIP is a soul-filled, catchy collection of reminders that love, harmony, diversity, and unity can co-exist in our modern world,” says Sigma. The new record includes “Child’s Play” – a smooth cut that was written for lovers of Neo Soul, and “Enter the Minds” – a cautionary story for parents involving youth, co-written by and featuring long-time collaborator Simpletune. “The new album is so intriguing. Sigma Defence has high hopes for the success of this album.

“The word that describes it best is: balance. Listeners will find it perfect for lounging, partying and even meditation,” they said. They’ve collaborated with everyone from Christine Gordon and producer Dimitri to DJ Outkast and D.O Gizzle. And while they are often labelled with some form of the word ‘soulful’ (some have even compared their voice to velvety); Sigma’s style meets at a juncture of many different genres. “There’s something about Siggi that is indescribably different – and with their newest project, they’ve discovered what most musicians spend lifetimes working for – the place where feel-good music meets vital social commentary.”

ABANDON SHIP is now available to stream on all platforms including YouTube, Spotify and Soundcloud. Put this link in your browser to see all the options for listening: https://linktr.ee/SigmaSXM